Azerbaijan, seven sons and one daughter 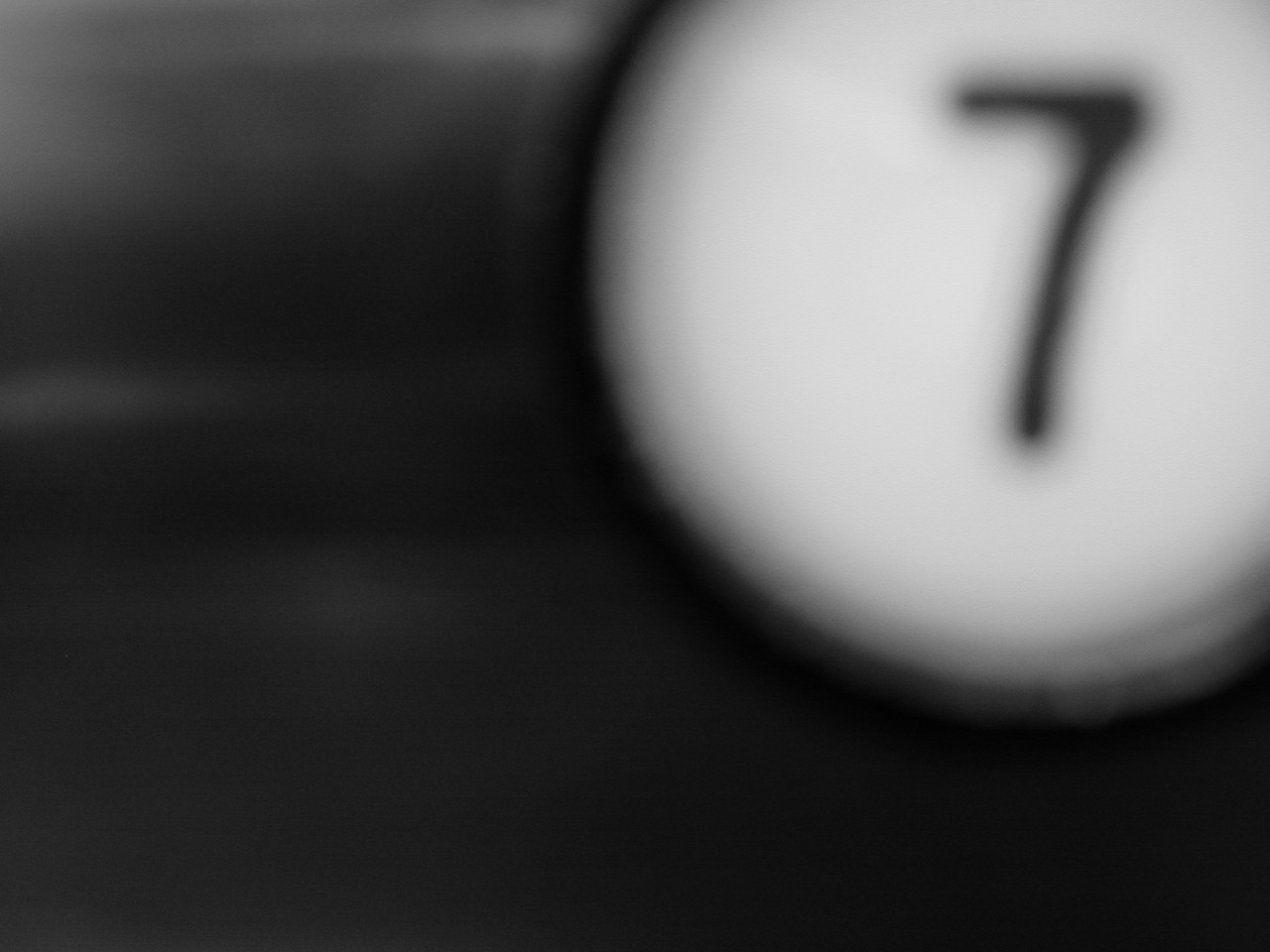 In Azerbajian, many more boys than girls are born every year. This is related to the widespread practice of sex-selective abortions, a phenomenon that is also occurs in neighbouring Armenia and Georgia. Stories from Baku

("Mother, sister, girl bride.
The veracious bride.
I would like seven sons,
Only one girl, bride")

This short saying comes from Azerbaijani folklore, and reciting it has become part of wedding traditions when the groom comes to pick up his future bride from her house. A red ribbon is placed on the bride’s waist as a male member (preferably a brother or male cousin) of the family of the groom says these words. However, these few innocent words have an impact far more damaging - even endangering - than one might think, going beyond simple, colourful wedding tradition.

Male dominance in Azerbaijan is not a new phenomenon. Many families here are run by male figures: fathers, brothers, uncles and male cousins. It is a deeply patriarchal society and little in the country's culture has changed over the centuries. In some families in which tradition and conservatism predominate, a young woman's freedom to go off to study, live abroad, or to live independently is limited to what the “head of the family” decides for her. This is not some urban legend, though many women in Azerbaijan perhaps wish it were. This is not the case for male offspring who are free to make their own travel and lifestyle decisions, as long as they come back to their nests to help their parents and make appearances as supportive sons.

The discrimination starts at the time of birth. Marriage in Azerbaijan, as sacred as it is in many other cultures of the world today, brings with it another set of responsibilities, but more so for the bride than the groom. The bride must give birth within the first year of family union, and heaven help her if it is not a boy. As harsh as it might sound, bearing a male newborn for a family is a matter of statute, not only for the father but also for the mother. Her mother-in-law and the other female members of her new extended family might leave her alone for a bit before pressuring her to have another child. It takes a lot of energy for a couple to defend a decision to delay having their first child until a while after the marriage. A lot depends on the families of the two young people and their openness to changes to the traditional notion of family in Azerbaijan.

It is unfortunate, however, that the first-born is often female. Pressure starts mounting on the young family to have the second baby soon, and preferably a male. And this is when the word "abortion" comes in. Statistically, the ratio of male to female births in Azerbaijan already gives reason for alarm. According to the most recent data made available by the State Statistical Committee of Azerbaijan, in 2010 there were a total of 89,134 male births compared to a total of 76,509 female births. This puts the male to female birth ratio at 116 males for every 100 females, even higher than the value of 112 mentioned by Doris Stump in her recent report to the council of Europe. In the same year, there were a total of 26,800 abortions in Azerbaijan, many of them for sex selection. The indicators for 2011 and 2012 are not yet available, but numbers for existing years show an increase in the total number of abortions since 2000, taking into account an overall increase in the number of babies born.

What’s wrong with having a girl?

Many people in Azerbaijan blame the abortions on a culture that considers fathering a son an act of manhood, where a man is not a man unless he has a male offspring. Daughters, on the other hand, are considered burdensome. They leave their families when they get married, and the parents are left alone. On the contrary, boys are supposed to stay behind and take care of their aged parents. They usually live with their parents, or if the family is better off, they move out. But even then, sons are expected to regularly check on their parents, help them financially, etc. And of course, sons are considered the continuation of the family line. They carry on the family's last name and reputation.

There are other reasons as well. According to Mehriban Zeynalova, director at a local NGO “Clean World”, contraception and knowledge about pregnancy prevention are rather unknown, especially among female residents of the various regions. This was revealed in research the center conducted and is significant in light of abortion numbers outside of the capital and larger cities. Especially, when so many more instances of selective abortion remain underreported.

Over the last few months, there has been a debate at the National Parliament of Azerbaijan over whether to ban ultrasound as a way to fight selective abortions. This, however, won’t solve the problem. Musa Guliyev, a Parliament Member debating a proposal to ban ultrasound, agrees that a simple clause in the legislation won’t get to the root of the problem. He also agrees there might be further difficulties with such an introduction.

Gendercide in the South Caucasus

“A boy is OK, a girl is not”. In the Southern Caucasus, male newborns outnumber females by more than 10%. Experts have no doubt that the cause lies in the practice of selective abortions, an already-known phenomenon in China and India. This clearly shows how gender inequality is still highly present in the region

Read "Gendercide in the South Caucasus"

Even while Mr. Guliyev opposes a ban and thinks the issue needs more time, the authorities and government institutions responsible for dealing with such issues ought to act quickly.

Those families with access to better medical services will still have the be able to get ultrasounds - if not at home, then abroad. And in regions where women face bigger societal and cultural pressure to bear a son, banning ultrasound might in fact exacerbate the problem of abortion. Out of the fear of being punished by their families or, worse, by their husbands, for not bearing a male child, a ban on ultrasounds could drive pregnant women away from clinics and to turn to more desperate measures, such as under-the-table abortions, which may result in more injuries and deaths.

The idea that a son is better than a daughter goes beyond a simple ultrasound check. It stems from deeply-embedded gender stereotypes that are sometimes more persistent in places far from access to general knowledge, or where the openness and readiness to accept this knowledge is lacking.

Still, the phenomenon of selective abortions is also widespread in the capital, Baku, where affluent families have easier access to private medical facilities. Therefore, short-term and urgent policies should include continuing educational classes, lectures, information centers, and consultations. After all, statistical data, analysis, and a myriad of indicators can only tell you one side of the story, while many more remain underreported and neglected.