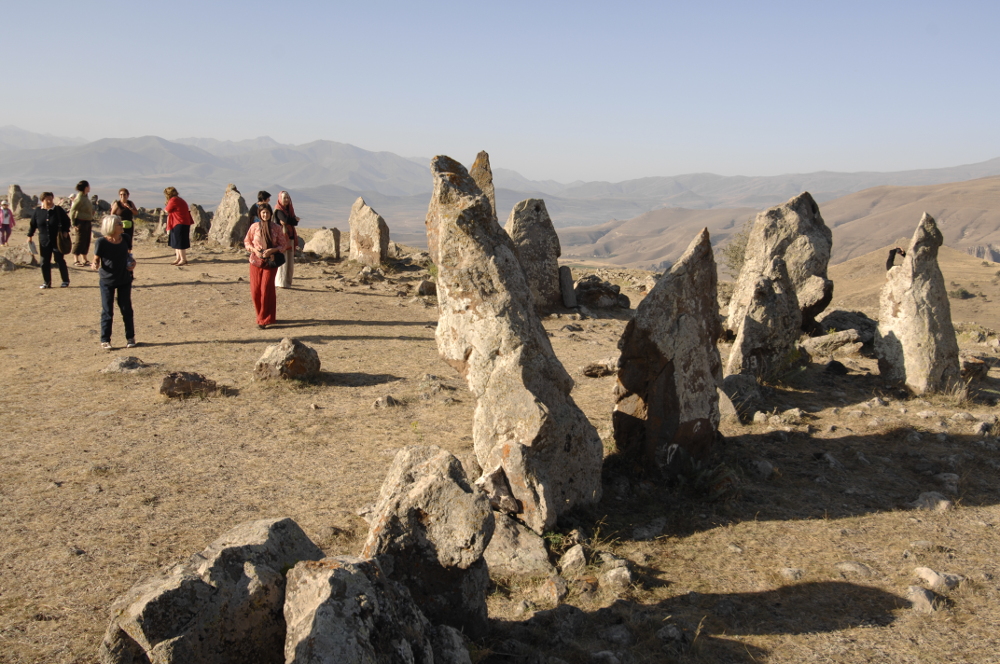 The archaeological site of Zorats Karer, near the town of Sisian

While the United Nations designated 2017 as the International Year of Sustainable Tourism for Development, Armenia is struggling to manage and make the best out of the potential of this sector

The United Nations have declared 2017 as the Year for Sustainable Tourism for Development . Five key priorities have been identified by the UN to promote sustainable development through tourism: inclusive and sustainable economic growth, employment and poverty reduction, environmental protection and climate change, diversity and heritage, and finally peace and security.

The inclusion of local communities in tourist processes, particularly with regard to the redistribution of economic benefits, remains a key aspects for tourism to become a trigger of sustainable growth. In fact, much of the tourism revenues are currently transferred from the country of tourist destination to tour operators who work there, thus depriving the host communities of an important source of income. Then comes the attention to the impact of tourism on the natural and socio-cultural environments, in order to ensure that it is mitigated and that it does not compromise the uniqueness of the destination in the long term. And finally: tourism as a vehicle for mutual understanding and overcoming prejudices and then as a builder of dialogue and peace.

The UN initiative is perhaps not resonating as it deserves, having so far been discussed mostly within the circle of experts. On the other hand, in Armenia it captured the interest of a part of civil society that sees in sustainable tourism a positive resource for the country.

Tourism is a growing sector in Armenia. Beside the regular inflow of diaspora, there is an increasing number of foreigners who visit the country. European ones are mostly Germans who enjoy sports and historical tourism. Italians tend to prefer religious tours: they visit the numerous monasteries, sometimes in combination with enogastronomic tours, which have a great potential in the Caucasus. 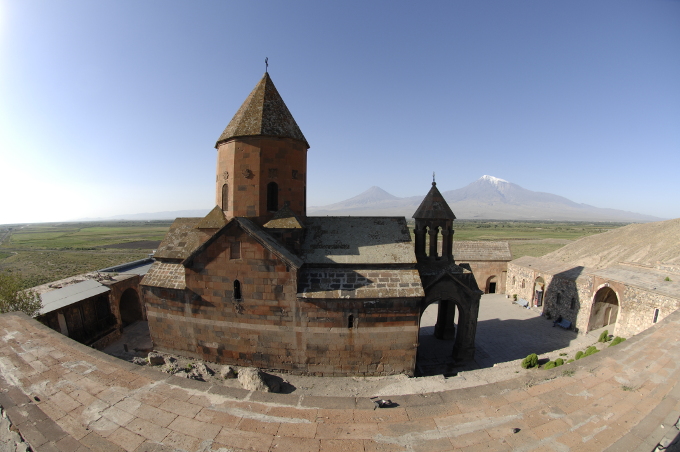 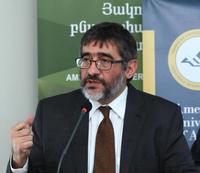 Albeit considered a strategic asset for the country, tourism in Armenia still lacks an integrated approach, a mapping and in-depth study carried out by relevant institutions. To begin with, there is no responsible Ministry for Tourism: tasks are distributed among various sub-ministerial bodies and a commission.

Before the stepping in of a new government following the elections scheduled on April 2, the outgoing executive is collecting inputs about local tourist realities. In this context, those involved in sustainable tourism seek to unite strength, to ensure this sub-sector of tourism - which has the highest relative growth on a global level - its due recognition.

With this purpose the Acopian Center is launching the second annual conference on sustainable tourism, which is due to take place on April 15th. As explained by the director of the Center Alen Amirkhanian, the first conference aimed at familiarizing with the principles of ecotourism and sustainable tourism and to give due visibility to the activities in the country that are already inspired by these concepts: it thus gathered experiences developed in the fields of outdoor sports, agritourisms and eco-farming, sustainable religious and cultural tourism.

The same topics found their room in the Certificate Program in Tourism and Hospitality Management of the American University in Armenia, where ecotourism was included for the first time.

Sustainable tourism in Armenia is not constrained by the scarcity of possible destinations, but rather by the fragmentation and lack of cohesion between the existing realities, by limited financial resources, and by the poor popularity among the general public.

For instance, when the Monastery of Tatev was equipped with the longest funicular railway in the world the local community was invited to turn their homes into B&B, in order not to build hotels to meet the growing demand by visitors. Tatev is recognized as a UNESCO Outstanding Universal Value, and the preservation of the monastery and the environment in which it is located are Armenia's binding commitments. The local people were initially very sceptical about the proposal, unveiling a certain distance between the perceptions of local communities and of ecotourists who wish to live among locals and to contribute to poverty alleviation. A dedicated project helped to smooth the initial difficulties.

Other realities are in the loop of environmentally sustainable tourism and of eco-volunteering. A few Armenian eco-farms are members of WWOOF, the organization which gathers volunteers who want to devote their holiday to working experience in sustainable farms. Some B&B and small farms offer organic food, in a still unclear legal framework of national standards and certifications.

In the food and wine sectors, local initiatives gained the admission to Slow Food. This is the case of Motal, an age-old Armenian cheese produced by six families in line with traditional methods, using Armenian terracotta pots to mature this goat cheese. Other organic products such as apricots, nuts and other local specialities have found their place in the Ark of Taste of Slow Food. Double hat for the lavash, the traditional bread spread in the Caucasus: in its Armenian variety is recognized as Slow Food product and it is protected by UNESCO.

The same picture is repeated in the outdoor sector: advanced professional and very mature business and associations are complemented by initiatives that are struggling to find the necessary support. In the field of mountaineering and extreme sports Armenia's mountains have much to offer: climbing, hiking, canyoning, slacklining, caving. While for the latter plausible restrictions are applied (most of the caves are not accessible not to disturb the endemic species of bats), other disciplines are exercised, but the culture of mountaineering is not widespread among the population in general.

Nevertheless the tourism offer is potentially very high, both for the peculiarities of the territory, and for the experience of local mountaineers, among whom ethical and sustainability culture are spread. To quote an example, a consortium has been created by various associations for the protection of the beautiful basalt columns, a unique, precious place for climbing, as others scattered along the Caucasus mountains, yet to be discovered by many.

The same can be said about mountain biking. In addition to the bike tours already available, independent travellers as well as dedicated NGOs are contributing via GPS to the mapping of trails.

NGOs play an important role in the development of the territory and its potential. Young boys and girls believe in the possibility of achieving a form of healthy, outdoor tourism, with positive repercussions on the local sports culture, and they have rolled up their sleeves to create projects ranging from the opening of a bike park to the promotion of alternative tourist routes. A strategic asset, if duly integrated in a holistic, comprehensive vision of tourism in Armenia.