What future for tourism in Bulgaria? 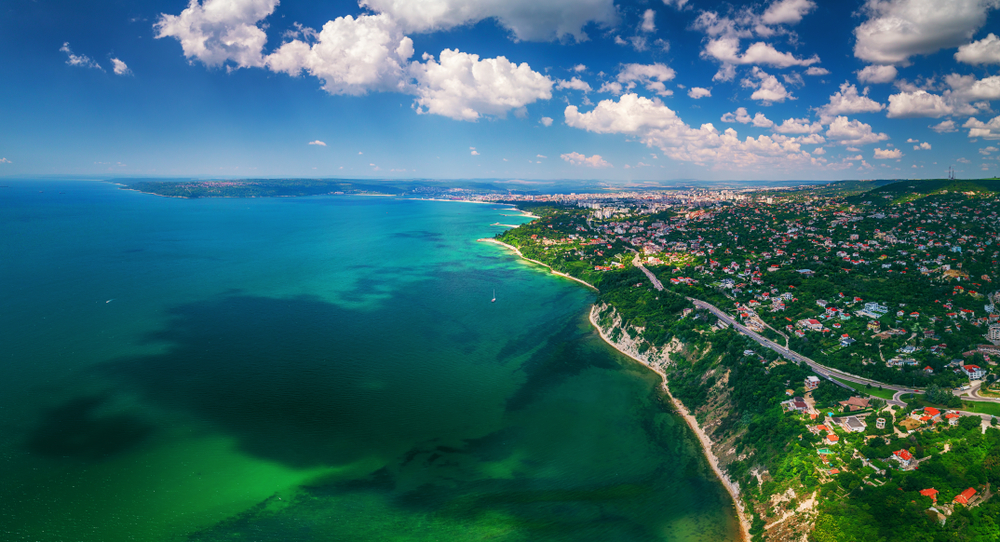 According to Sofia's Ministry of Tourism, the sector now represents as much as 12% of the country's gross domestic product, for a turnover of around 4 billion Euros in 2018. However, Bulgaria has not yet managed to go from "alternative solution" to "preferred destination"

Endless columns of cars full of vacationers fleeing from Bulgaria, in long queues at the border with Greece, heading towards the Aegean sea. At the same time, images of empty beaches and closed beach umbrellas in the main Bulgarian tourist resorts on the Black Sea. Thus began the Bulgarian tourist season of summer 2019 – with contrasting photographs and laden with bad omens.

The controversies soon followed, bouncing from the social media to the political arena. For some, the season that had just begun – apparently on the wrong foot – was only the inevitable consequence of irresponsible policies, out-of-control prices, and excessive exploitation of the Black Sea coasts, while others minimised, speaking of a natural settlement after years of strong growth of the sector.

Today, the season by now mature, it is possible to take a first, albeit partial, stock of the situation which, while archiving the most apocalyptic scenarios, leaves many question open on the long-term sustainability of the tourism model developed in Bulgaria in recent years.

First of all, some figures: according to data from the Ministry of Tourism, the sector now represents as much as 12% of the country's gross domestic product – an important slice of the economy, especially if, in addition to direct revenues, the effects are also considered of the presence of tourists on other branches, such as transport, food, services, not always easily quantifiable. 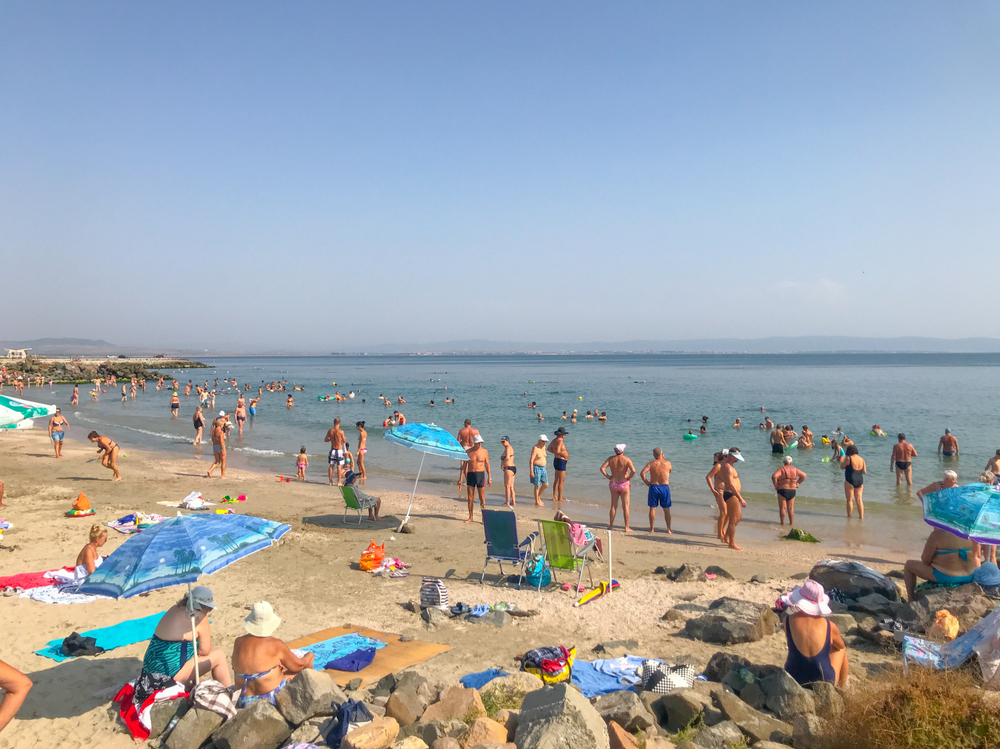 Of the entire cake of Bulgarian tourism, which in 2018 registered a total turnover of around 8.4 billion leva (4.3 billion Euros), 70% is represented by summer tourism, which revolves around the sea ​​resorts spread over almost 400 kilometres of coasts bordering the Black Sea. This is why the first significant statistics, which arrived at the beginning of July and showed a drastic 20% drop in bookings and stays since 2018, quickly raised concerns, bitterness, and controversy.

It must be said that summer tourism in Bulgaria has indeed registered a significant, sometimes tumultuous growth in recent years – according to experts, however, more thanks to the competition's problems than to its own virtues. The last few years, in fact, have been extremely difficult for some of the classic tourist destinations in the Mediterranean area, such as Turkey, Tunisia, and Egypt which, between political earthquakes, terrorism issues, and instability have seen a collapse in tourist flows, especially foreign.

Bulgaria – traditionally a less popular destination, but stable and quiet for years (with the only exception of the bloody attack on Israeli tourists at Burgas airport in July 2012) – has been able to establish itself as a "Plan B" for many tourists from Germany, United Kingdom, Russia, Ukraine, and many Central and Eastern European countries, often already familiar with the Bulgarian Black Sea from the time of the Iron Curtain.

After the boom, the decline

The problem, however, is that Bulgaria has not been able or willing to go from "alternative solution" to "preferred destination": this is why, with the relative improvement of the situation in the aforementioned countries, the advantage accumulated by the country in recent years seems to have run out quickly, and the boom was followed this year by an impressive decline.

The final calculations, of course, can only be made at the end of the season, but the trend for 2019 is unlikely to be reversed in the last weeks of summer. If the data seem clear, however, their interpretation is instead open to debate. One of the elements under discussion, for example, is the tormented relationship of Bulgarian tourists with their own coastline, after years of chaotic development, speculation, and wild construction.

On the occasion of the queues on the border with Greece, daily Dnevnik published an editorial with a long and explicit title: "This summer represents the Bulgarian tourist's condemnation of the Black Sea overbuilding". "Yes, Bulgarians do not like to protest", the column argued, "but you cannot force them to go to the Black Sea coast, where they have to pay the mafia forty leva for a deck chair, or drink fake alcohol that is still served by mafia".

How to manage the Black Sea?

The political climate on the management of the Black Sea had actually already turned hot in mid-June, with the approval of new legislation by the Sofia parliament. The main reason for the dispute was the introduction of the ban on free camping, an initiative openly contested by a part of civil society, which had even led to a partial veto by President Rumen Radev. For the critics, the new legislation oppresses lovers of free camping, leaving however a free hand to a new wave of overbuilding along the coasts, even to the detriment of protected areas.

But there are also those who have interpreted the decline in stays on the Black Sea in a less negative light. For Rumen Draganov, president of the Institute for the analysis on tourism, the crisis of summer 2019 is actually "healthy" for the whole sector. Interviewed by public television, Draganov spoke of a "welcome break" after years of double-digit growth that led to "overcrowding, bad service and, ultimately, unsatisfied customers". In 2019, instead, "we have lower prices, less crowded beaches, far better service". Draganov's optimistic forecast is that "next year we will have an increase in the number of tourists again, because those who have visited the Black Sea this year will have been satisfied, and will come back".

Suspended between catastrophic perspectives and dreams of glory, the future of tourism on the Bulgarian coast remains marked by more than a few unknowns with respect to development plans for the future. At the moment, with regard to international tourists, its main strength remains in the low prices compared to most alternative destinations in Europe. An advantage that, however, has generated mass tourism with devastating effects on many of the most popular places, and which does not seem sustainable over the long term.

For Bulgarian tourists, the Black Sea remains the "sea of ​​home", full of memories and emotions. However, with the ease of travel across the border and the competition of alternative destinations at hand, their presence can no longer be taken for granted. And if the towns on the Bulgarian coast fail to make the leap, the queues for the Greek sea will continue to stretch in the coming summers.