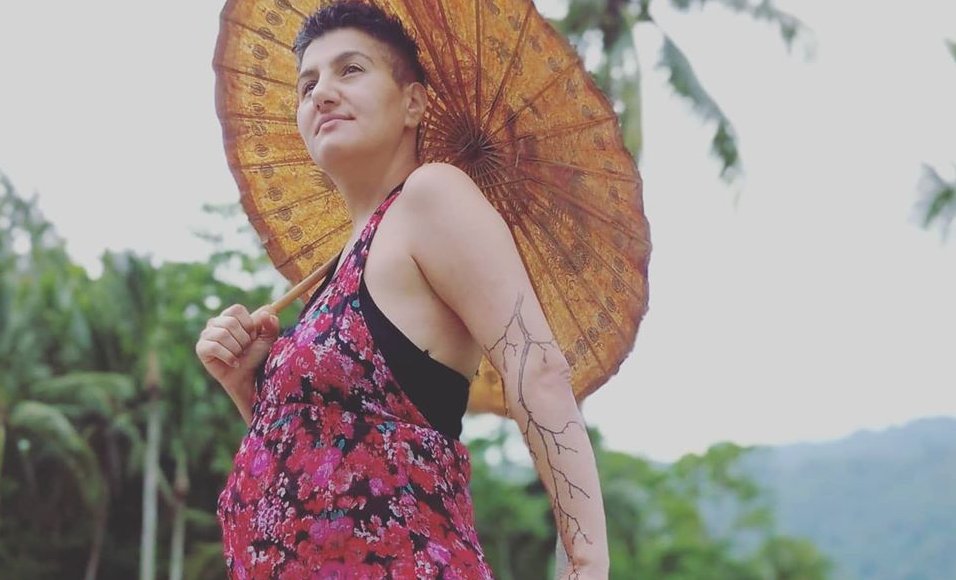 Pregnant, she was stuck with her partner for months in Thailand due to coronavirus. But she did not give up, and to raise the money for this forced stay she launched an online vegan restaurant. The story of Varda and her entrepreneurial initiative

Varda Avetisyan, 38 – a well-known restaurant owner in Armenia – and her partner were on their way to Koh Samu Island for a vacation in Thailand on January 28th. They could not even imagine that their 2-month vacation would turn into a long-term business project. The borders closed between the countries because of the coronavirus took Varda's life in a new direction.

“January was coming to an end when my boyfriend and I went on vacation. We had not had time off for quite a long time, and planned to stay in Thailand for 2 months. We bought the return ticket for April 2. I was three months pregnant at that time. We had planned to do yoga, to relax. In short, I went for a fine vacation, which, however, became something entirely different”, Varda says.

Already in early March, the couple realised that their plans would change. In March, international flights began to be delayed one by one. “Then everybody's visas were automatically extended for three months, so that the Migration Service would not be crowded for that purpose. Just from that moment we realised that we would stay here for a long time and there would be challenges, and we started looking for a solution”, Varda recalls. 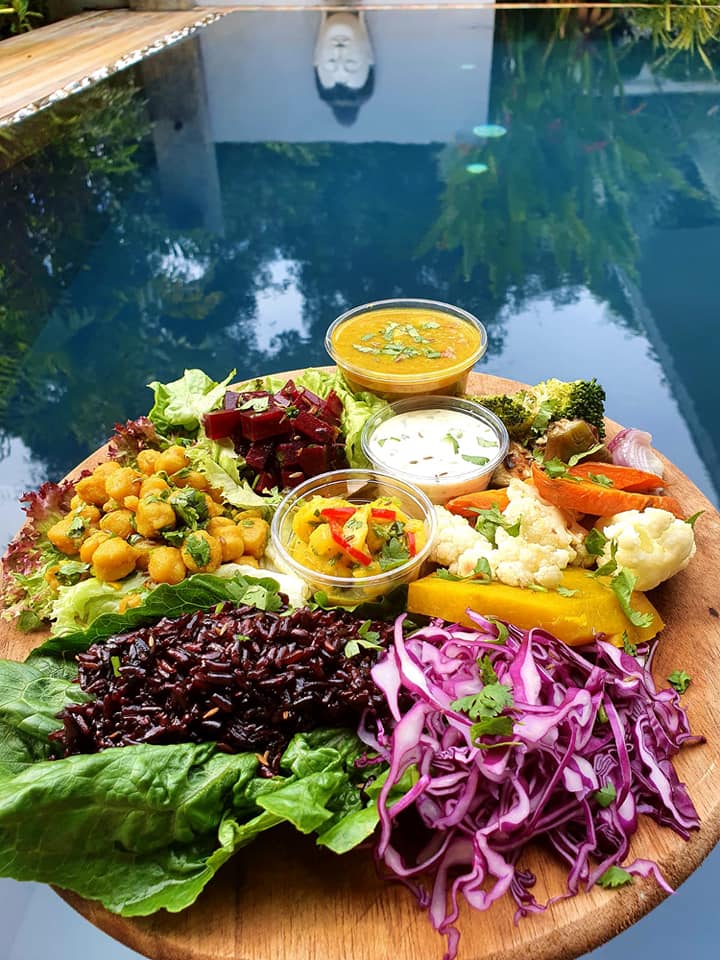 Varda was born in Yerevan, the capital of Armenia, but lived in the United States for part of her life. She applied for a US exchange programme and was accepted. She went to study in America and lived there for 13 years.

She started to work in a restaurant – first she washed dishes, then waited tables, then became a manager. She likes to enter a restaurant and write a new menu, recruit new staff, and enjoy the local cuisine. Years later, she did the same in Armenia. She has set up several small restaurants in Armenia, with colourful, delicious cuisine.

She says she is very at ease in this business. “We needed money to keep living on the island. We needed to work. We had no money left, we had spent everything we had. And we were not the only ones in this situation. I decided that I should earn money with the business that was closest to my heart, cuisine. I created the “Vegan Villa” group on the Internet, posted videos and photos of my dishes, wrote the prices, and waited for further developments. After a very short time the orders came, we sold out and the work started...”.

Varda's friends, who had come from Russia and the United States to join them for leisure, helped her out. They all rented a big house, left the hotel, and started developing the business.

“Everyone had different jobs, but they quickly got into the part. It was not a bad experience, it was also a profitable business, we were able to earn enough money to cover all the costs. It was also very interesting to create dishes with the island's goods, I was fascinated by the endless range of colours”.

Varda recalls that a curfew was set on the island, so they worked at the permitted hours, delivering food to tourists stranded on the island like them.

“There is nothing impossible in life. This is another proof that it is possible to start a business from scratch and not go hungry. I'm thankful for this further opportunity”.

Then Varda's online restaurant was closed: flights reopened, tourists returned to their countries.

Varda and her partner stayed a bit longer. First their flight was delayed, and then she was in the last month of pregnancy and could not fly. The baby could be born any moment, and it would have been too risky.

Returning to Armenia, however, was very important for Varda, and she made it home one month after the baby was born. Many things awaited her. Her restaurants in Dilijan, one of the most beautiful tourist cities in Armenia, had to close because of coronavirus. The rent was too high. But she has two more, one of which was also closed, but has already reopened, with visitors especially on weekends.

"My restaurants are small, colorful. I am an optimist. I hope everything will be fine”, concludes Varda.