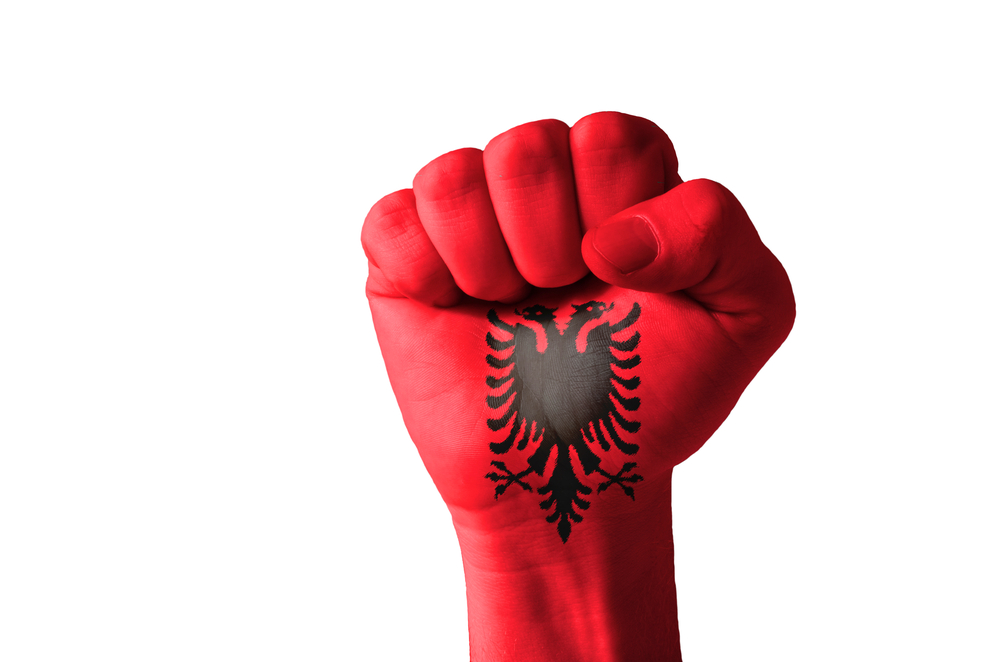 For the first time in the recent history of Albania, extreme nationalism has political representation: the Red and Black Alliance. An interview with anthropologist Armanda Kodra

Armanda Kodra, anthropologist from Tirana, works in the fields of comparative Balkan studies, urban history, and ethnic relations in the Balkans. She has conducted research on the legacy of the Ottoman bazaar and worked for several years at the Institute of Albanian Anthropological Studies. She is currently a researcher at the School of Slavonic and East European Studies in London, where she won the Alexander Nash scholarship for Albanian Studies. She is researching the reasons that led to the increase of Albanian nationalism in the Balkans and cross-border exchanges, with emphasis on the recent phenomenon of mixed Serbian-Albanian marriages.

Nationalism is increasingly present in Albanian public discourse. Is this news?

Nationalism has never disappeared from Albanian public discourse, but it has intensified after the proclamation of Kosovo's independence. In recent years, moreover, media have shown an interest in expanding the market by selling their products to Albanians abroad. The phenomenon has intensified with the emergence of new digital technologies introduced by Top Media Group, the largest media group in the country, that began to nurture nationalism to attract Albanians outside Albania. This example was followed by other media and has turned nationalism into a consumer good. Over the last year, however, for the first time political discourse has openly spoken in the language of extremist nationalism, with strong chauvinist elements.

After the collapse of communism, however, Tirana has always prided itself on being a factor of peace and stability in the Balkans, leaving the dream of a Greater Albania behind, and officially proclaiming that Albanians would only reunite in the European Union… 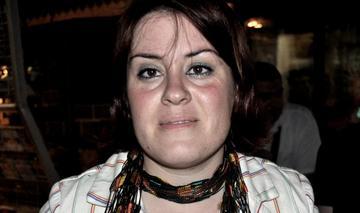 This is part of the official discourse of political parties, but there has never been a time when we talked in non-nationalist terms about the country, Albanian national history, literature, or the arts. With few exceptions, we have no civic alternative, and the nationalist-communist history has never been questioned – for example, the nationalist narrative of the Illyrian and Pelasgian origin of Albanians, or the concept of ethnic Albanian lands "remained unjustly outside the borders of Albania". The text "History of Albania", published by Albania's Academy of Sciences in the early 2000s, differs little from the 1959 edition. The idea that we will reunite in the EU does little to hide "the unresolved Albanian national question".

Does a secret political project of reunification currently exists?

I cannot tell. I do not think so. I am always skeptical about secret projects, not because they do not exist, but because you can never know how serious their creators are. I also doubt that our political elite have any ideals, except for personal profit. If there were such projects in the past, they were probably a Plan B to be implemented in the event that other manipulations were no longer sufficient to maintain power. As regards intellectuals, however, the question is different. They have always been motivated by a nationalist perspective. In Albania, one is considered an intellectual worthy of the name only if working in the service of the nation.

Why this explicit openness to nationalism right now? Is it not a paradox, given that Albania is overcoming the isolation of the past, relations with neighbours are constructive, free movement is afforded in the Balkans and the Schengen area…

It happens now because Kosovo's independence has given Kosovars the freedom of claiming what Tirana's elite had promised – to be one nation. These ideas are now being articulated more and more because the obstacles that had prevented joint activities no longer exist. We have mass media in common, the Kosovar side wants to unite, and in Albania there is no opposition to this, because basically everyone has learned in school that the Albanian question is still unresolved. In addition, the lack of substantial differences between the Democratic Party and the Socialist Party and their clients make nationalism the only alternative in the midst of such lack of scruples for some people.

Is Brussels no longer an attractive prospect?

Brussels is always an attractive prospect for Albanians. I think that if we got a date for the start of EU accession negotiations, Prime Minister Sali Berisha would not use such nationalist tones and would not have promised Albanian passports to all ethnic Albanians, because he would be proud to have brought the country closer to the EU.

Has the Prime Minister reinvented himself as nationalist?

No, Berisha does everything for power. Should cosmopolitanism be an ideology that helped him staying in power, he would become a cosmopolitan philosopher.

How far can his nationalism get?

I do not know. The only thing we can say with certainty about Berisha and Albanian politicians is that they are absolutely irresponsible and unpredictable. If EU and US representatives do not oppose these initiatives, this may last until the next election.

How important are the EU and the US today in Albania?

Their importance is huge, but they should exercise more pressure. They are perhaps the only ones that can keep our feudal political system from crushing us all.

I believe Berisha became a nationalist to make sure that the Red and Black Alliance does not take away votes from his Democratic Party. On the one hand, Berisha's strategy strengthens his image within the Albanian borders, on the other it preserves the balance of constituencies. For now there are no non-nationalist political formations. Some are more moderate and want reunification but avoiding wars, others are ready to go to war. The Red and Black Alliance, with its actions against the Patriarch of the Orthodox Church of Albania, the proposal of “Albanising” "foreign" toponyms, and the rejection of mixed marriages, is somewhat fascist.

Are there different types of nationalism?

Yes, we have a national-Catholicism, a national-Islam, those who say that the left sold Albania out to Yugoslavia, the socialists who argue that King Zog was a traitor and that those nationalists sold us out to the Nazi. Of course, each claims to be the true nationalism.

What kind of consequences can this nationalism create outside Albania?

Tensions in ethnic relations in Macedonia and Serbia, and the destabilisation of Macedonia by increasing the hopes of Kosovar Albanian of integrating into a single state with Albania. The Macedonian government has done everything possible to ensure that the situation does not degenerate, but relations between the two groups are frozen and there is little confidence in a better future. In the south of Serbia there are no serious efforts by the Belgrade government to improve inter-ethnic relations, and nationalism from Tirana only makes things worse, even at the micro level, in the interaction among the citizens.

Is there reason to fear the worst?

Nobody can tell. But when evil becomes trivial, and therefore present to the point that it goes unnoticed, there may be a galvanizing effect that is difficult to keep under control. And if any politician wants to take advantage of the circumstances to gain power, the situation becomes explosive. We should never forget the end of Yugoslavia.

Do you think Albanian nationalists have a concrete political program when they speak of unification of Albanian lands?

The political project has always existed. It is the project that led to armed rebellion in Kosovo, that was supported by Enver Hoxha and the Albanian Communist Party, it is why the KLA was born in Switzerland, and it is now being carried out by Vetevendosja in Kosovo and by Koço Danaj in Albania. I do not think, however, that this project has had the support of the Albanian State after 1990. But this does not mean it cannot happen.

Does it make sense today, with a common television market, the highway of the Nation that shortens the distance between Prishtina and Tirana, free movement, economic exchanges, social networks, and numerous events pan-Albanian, to talk about removing boundaries?

It makes no sense. But Albanian nationalism remained the same as in Rilindja's times, there is nothing civic or pragmatic in it. The problem is that support to ethnic Albania in Kosovo and Albania is growing, according to polls by the ICG and Gallup Balkan Monitor. The question now should be: are you willing to face a war for ethnic Albania? Comments in Albanian-speaking online forums are scary, it would seem there are people who cannot wait to go to war. But this question has never been asked in surveys. It must be explained that the "unification of Albanian lands" cannot be achieved without a Balkan war between Albania, Greece, Macedonia, Serbia, and Montenegro. Needless to say what kind of destructive consequences it may have for Albania, and what kind of human disaster would result. I think the only possibility is to create a form of Balkan Benelux, otherwise we will always be a restless periphery of Europe.