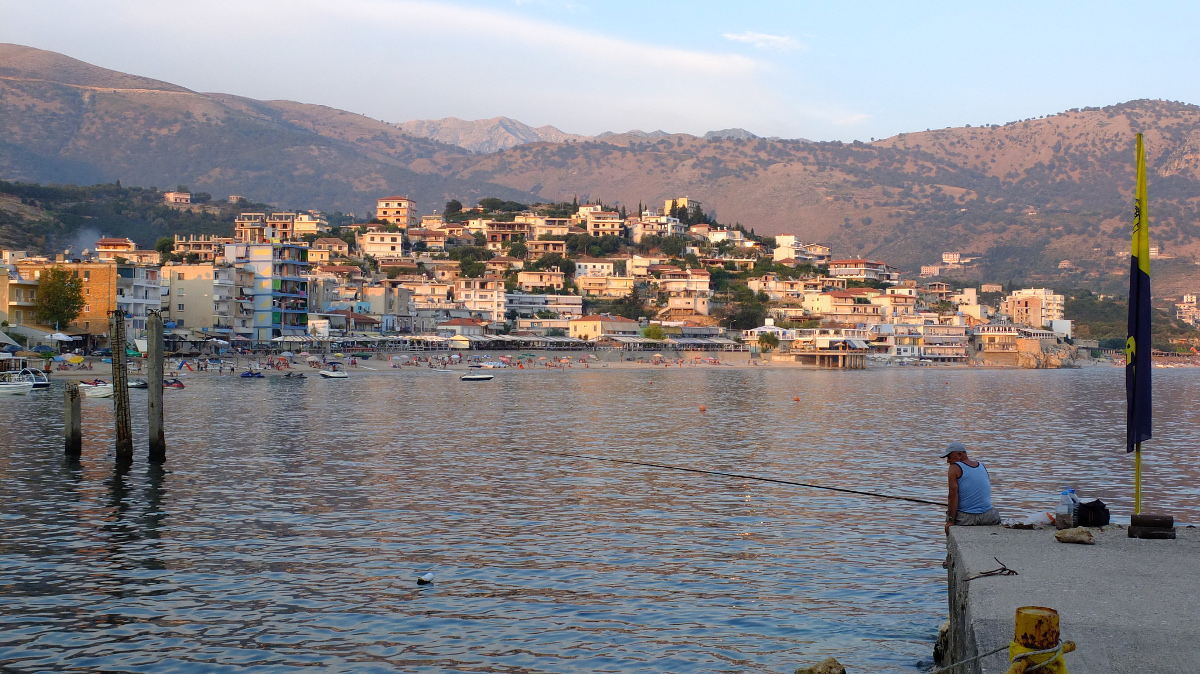 The new urban plan of the little coastal city of Himara is heating up bilateral relations between Albania and Greece. Ethnic minorities and property speculation in this analysis by Gjergji Kajana

One year after the frictions caused by the Cham issue, Albania and Greece find themselves embroiled in a series of quarrels related to the urban plan of the coastal town of Himara. This city in Southern Albania includes a significant Greek minority, which complains about the violation of property rights by the authorities of Tirana and has asked Athens to intervene on its behalf.

The Himara issue arose in September 2016, when mayor Jorgo Goro approved a new urban plan which included the demolition of several properties. According to the Albanian authorities, the expropriation was justified by the public interest, and the decision was ratified by the Albanian Council of Ministers of February 22nd, 2017, which also determined the monetary compensation. On August 30th, the Himara Municipal Council approved the new general urban plan. The decision was ratified in mid-October by the National Council of Territory (KKT). The development plan provides for a series of strategic investments in the tourism sector of the seven urban areas affected, and specifically for the construction of a new boulevard, the renewal of the pavement of many streets, the pruning of trees, the authorisations for the construction of multi-storey buildings in Himara, and the construction of tourist resorts in the region. The demolition of some buildings in these areas has already begun.

The inhabitants of Himara affected by demolitions are contesting the legal basis of the acts which led to the adoption of the urban plan, and – consequently – to the demolitions and the related compensation. According to them, the mayor exceeded his competences by approving the urban plan in first reading, as this was up to the KKT. This would make the resolution of the Council of Ministers and the demolition order by the municipality illegal. Moreover, citizens argue that they were not properly consulted and complain about the amount of the compensation, allegedly set by the Municipality well below market values. Albania has never had a building census and cadastral maps since the fall of Communism and the nationalisation of these properties. Recent attempts have been made to tackle these problems through the law of 2012, which provides for the registration of these properties and the issuing of an ownership certificate. In Himara this process has never been completed, and this provides a strong legal argument against the urban plan and the demolition order.

In the Albanian political scene, Himara citizens are strongly supported by the organisation OMONIA and the Unity for Human Rights Party (PBDNJ), both representing the Greek minority.

OMONIA leader Fredi Bejleri claimed that Greece and Cyprus will block Albania's EU accession if the violation of the property rights in Himara continues. According to Vangjel Dule, Secretary of PBDNJ, the actions of the Rama government aim at forcing the Greek community of Himara out of the city. The ethnic belonging of the Greek minority in Albania, its size, and its rights remain disputed. The Communist regime in Albania recognised the Greek minority status only to those who lived in the areas near the common border, called “the minority zones”. In these minority zones, people had access to minority rights such as Greek-language education, that continued even after the communist era. Himara and some neighbouring villages (like Dhermi) are not part of these zones, despite the significant presence of ethnic Greeks (numerically reduced after the 1990 emigration).

Athens demands that even those who live outside minority zones be considered members of the Greek minority.

After revoking the Greek citizenship to mayor Goro, Athens strongly supports the request made by Himara citizens for the Albanian government to grant them property rights.

“Not only are they taking properties, but they are doing that without paying a fair compensation”, claimed Greek Foreign Minister Nikos Kotzias in a TV interview on September 28th. In a harsh press release on October 19th, the Ministry defined the urban plan as a way to uproot the historical presence of Hellenism in the region of Himara.

The press release clearly alluded to the fact that Tirana seeks to divert attention from the Tahiri scandal (the former Albanian Interior Minister accused of belonging to a criminal organisation). The next day, the Albanian Ministry for Europe and Foreign Affairs reacted referring to the statement as “an unprecedented interference” and upholding the legality of the urban plan of Himara.

Athens also expressed its disappointment about the Albanian law on the protection of the ethnic minorities, adopted on October 13th. The spokesman for the Greek Ministry of Foreign Affairs said that this law is “a step backward for the main minority of Albania”.

Fortunately for the good neighbourly relations between Albania and Greece and for Albania's EU membership ambitions (as Athens holds veto power over new accessions), the bilateral dialogue continues. From November 10th to 12th, Greek Foreign Minister Kotzias hosted in Crete his Albanian counterpart Ditmir Bushati, for a bilateral meeting on all the open issues between the two countries, including the need to abolish the state of war (ineffective, but formally in force since 1940) and the need to define the maritime border between Albania and Greece. At the end of the summit, a joint statement was released to declare that meetings will soon continue in Albania.

Despite the resumption of direct dialogue with Athens, it seems unlikely that the Rama government will desist from carrying out the urban plan of Himara.

The meetings of the Prime Minister and Albanian Ministers Mirela Kumbaro and Damian Gjiknuri with the Himara community and their legal representatives have not suggested any change of heart by the Albanian government. As of now, Himara citizens are trying to slow down the implementation of the plan by resorting to legal action. At the political level, they very much hope that Athens will commit to defending their interests against Tirana.