Russia-Abkhazia: where to set the border 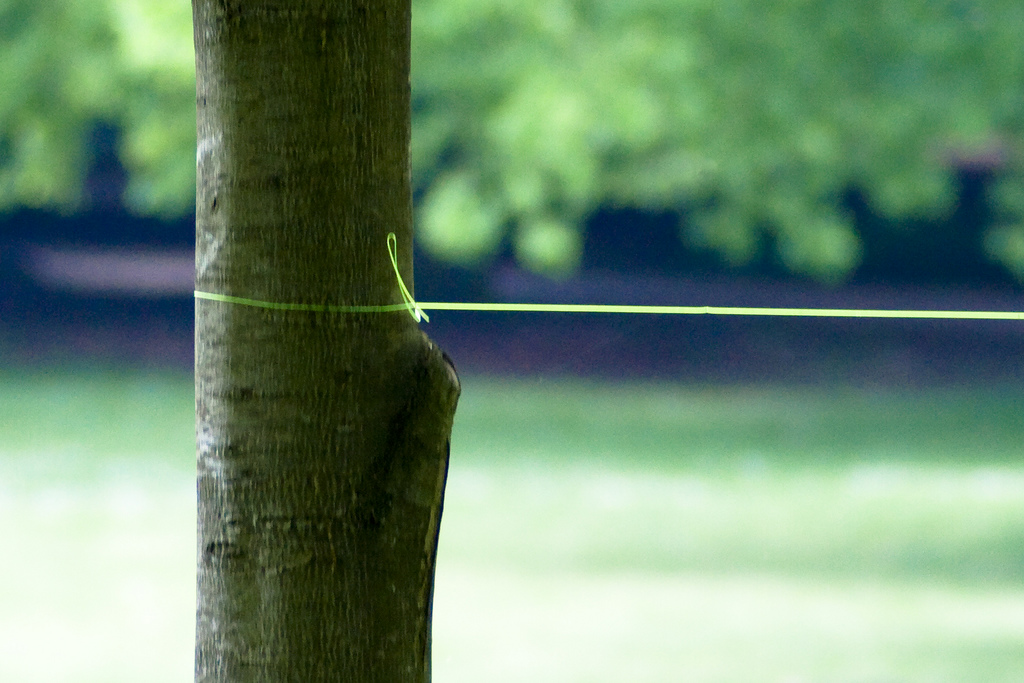 Regular train service has already begun between Russia and Abkhazia and a train shuttles regularly between the Russian border station of Veseloye and Sukhumi. The process of recovery of property rights of Russian citizens continues as Russian investors increase their holdings in the small, seaside country of Abkhazia (Rosneft has constructed three petrol stations in the breakaway region). But while Abkhazia hopes to benefit from the infrastructural works and the inflow of tourists resulting from the upcoming celebration of the winter Olympic games in Sochi, located just a few kilometres from Abkhazia’s border, these same games may put Abkhazia's territorial independence into question.

During the 2014 winter games, events will be primarily concentrated in two areas: Sochi’s coast and the Krasnaya Polyana mountains. The coastal site will host the ice events while the mountain location will host all the skiing and sledding sports. Preparations at the Russian ski resort of Sochi are almost finished, and biathlon and ski complexes, a bobsled track, a ski jump complex, a freestyle centre and a snowboard park have already been constructed.

The little village of Aibga, with about 50 inhabitants, is located near the ski resort along the north-western part of Abkhazian territory. Aibga straddles the river Psou, which marked the border in Soviet times, dividing the village into northern, Russian and southern, Abkhazian- parts.

In fact, even the Abkhazian part seems to be Russia because it can only be reached by car through Russia - all the inhabitants are Russian and the town gets all its services, albeit few, from Russia. There is no border control at the two bridges of the village. Thus, in practice it seems that Abkhazia would not lose much if it conceded to Russian officials' recent territorial claims on the area around the village, but such a concession would be symbolic.

“I don’t know the details, but Aibga has a certain symbolism for Abkhazians because during the Caucasian war, Abkhazian people lived free in Aibga. There were around five thousand people, and we would lose that part of our memory”, Abkhazian historian Stanislav Lakoba told the Russian newspaper Kommersant.

Since March of this year, border delimitation talks between Russia and Abkhazia have been on hold. Sukhumi wants to keep the current status quo inherited from the Soviet delimitation, whereas Moscow would like to lay claim to the entire village.

Vadim Mukhanov, senior researcher at the Centre for Caucasian Studies and Regional Security of the MGIMO (Moscow State Institute of International Relations) said reducing talks about the border delimitation to a matter of Sochi's development was an oversimplification. "Of course this is one of the reasons. Aibga is very close to Sochi - it is even possible to walk between the towns - and serves as an important place to guarantee the security of the Olympic games. However, there were historical arguments about this area even in the 18th and 19th centuries, and the border was changed several times during the Russian empire, under Soviet rule, and even during the civil war after the revolution. We should also not forget the historical strategy of Russia to set natural barriers as frontiers", explained Mukhanov.

Talking to Osservatorio, the de facto minister of foreign affairs of the Abkhazian government, Maxim Gvinjia, said he recognized that there were negotiations going on, "but this is just a routine, there is no panic about it," he said.

According to the researcher Vadim Mukhanov, "it is still too early to make a prognosis about the eventual outcome of the talks." Contradictory information has been circulated about the official positions of both governments. However, according to a column written by the head of the Abkhazian delegation, Valeri Kvarchia, which was published in Apsnu press, Moscow's first proposal was to claim 160 square kilometres, eventually narrowing its demands at the second meeting and afterwards to the village of Aibga - around two square kilometres.

On the other side, the Russian Foreign Ministry has reported “the parties agreed that further clarification is needed regarding the location of the state border in the area of the village Aibga. Though it was confirmed that when deciding the border issues we will be guided by legislative acts of the USSR, as well as topographic, administrative, forest and other maps printed during the existence of the USSR."

After the collapse of the Soviet Union and the first Georgian-Abkhazian war, Aibga was practically abandoned by both authorities, remaining without regular supplies of electricity or water for 20 years. Nevertheless, following the publication of a report on the village by prominent Russian newspaper Nezavisimaya Gazeta, a delegation of the civilian and police officials from the Adler district of the Krasnodar region of Russia visited the area, promising Aibga’s residents that a policeman would be posted there and that the electricity supply would be restored. To do that, 850 thousand roubles were allocated to purchase and deliver fuel for a diesel engine generator that is supplying electricity ten hours per day.

Moreover, after visiting Aibga, the head of the civilian delegation, Alexander Novikov, recognised that the village's infrastructure was in ruins, denounced illegal tree felling near the town, and began a search for an investor to develop business in the area. That investor appears to be Vladimir Potanin, an oligarch close to the Kremlin who is building the mega ski resort “Roza Khutor” in the nearby mountains.

However, the Abkhazian population (and diaspora) is opposed to the initiatives and, during the presidential elections (after the death of Sergei Bagapsh), this topic was a hot campaign issue.

The newly-elected president, Alexandr Ankvab, is not going to be an easy negotiator and, in line with Maxim Gvinjia, he declares that “there is no such a dispute. This matter comes to us inherited from the URSS. For 20 years the village’s jurisdiction has been extended. Today is time to put all in order. So two working groups met and there are no reasons to break spears."

But will the talks affect the privileged relations between Moscow and Sukhumi? MGIMO researcher Vadim Mukhanov believes they will not. "This negotiation has been used in a propagandistic way, but I don't think it will affect relations between Sukhumi and Moscow very much. Actually, it is not the only point of debate between them, and as Russia is still the maximum guarantor Abkhazia's independence and its most important finacial and military supporter, I guess that the good relations will continue regardless of where the border is set."