Surrogate motherhood and exploitation in Ukraine 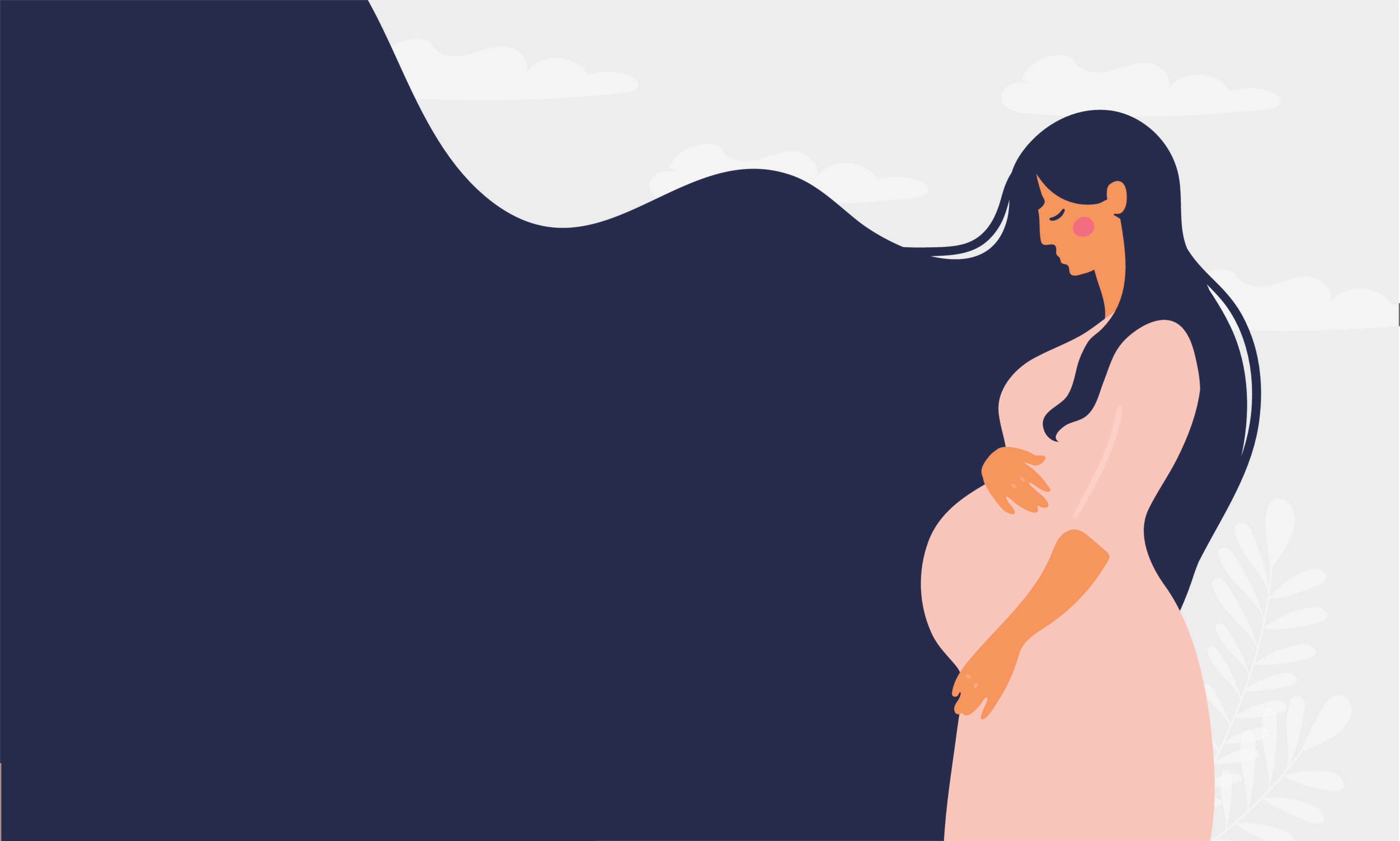 Ukraine is one of the few countries where surrogate motherhood is legal and commercial. Private agencies and clinics offer these services, fuelling the so-called "rent-a-womb tourism". Many Ukrainian women do it for money, but at what price?

As recently reported by a representative of the Medical and Reproductive Law Center in Kiev, in 2019 hundreds of children were born via surrogate motherhood. Although the figures are not official, it is estimated that this year the surrogacy industry has not stopped: despite the coronavirus pandemic and the restrictive measures implemented since March, couples from France, Australia, China, Spain, the United States, and Israel have tried in every way to reach the country in recent months, sometimes getting stuck at the border or in the capital with their babies.

Ever since Asian countries banned commercial surrogate motherhood in 2015, exposing the exploitation of the system by foreign couples and the abuse by intermediary agencies, the Ukrainian surrogacy industry has been thriving. Ukraine has quickly started to create agencies and clinics for assisted reproduction – both legal and illegal. While most European countries prohibit commercial surrogacy – although laws differ across countries – the practice is legal and widespread in Ukraine.

Today, the country is one of the few places left where surrogate motherhood is legal and cheap : Ukraine's only competitors are Georgia and Kazakhstan, but actually has no rivals thanks to visa facilitation for Schengen countries.

Commercial surrogate motherhood in Ukraine is regulated by Art. 123 of the Family Code  (paragraph 2) and only available to married heterosexual couples. The spouses must be able to demonstrate their inability to conceive naturally, and at least one of the two must have a genetic link with the newborn. The law does not protect the interests of the biological mother, but primarily regulates the agreement between the surrogate mother and the couple. The couple obtains the Ukrainian birth certificate of the child and is recognised full parental authority as the spouses appear as the child's official parents; the surrogate mother has no parental rights over the child.

The practice is very popular and many Ukrainian women try to escape poverty by becoming surrogate mothers. But at what price?

The choice of surrogate mothers

In Ukraine, surrogate motherhood services are offered by private agencies and clinics. They are very easy to find online, with hundreds of websites in Ukrainian, Russian, and English; some boast highly qualified medical staff and multilingual support. However, many clinics (not registered or under a false name), foreign couples, intermediary agencies, or even improvised surrogate mothers do things under the table in order not to pay taxes, obviously without taking care of any consequences if something goes wrong.

"Two-thirds of the surrogacy market in Ukraine is illegal", says Serhiy Antonov, jurist at IRTSA Ukraine (International Agency for Assistance in Auxiliary Reproduction Technologies), who stresses how easy it is to find surrogate mothers on social networks, instant messaging services (Viber, Telegram), job search platforms, or even on advertising spaces on the underground.

Almost all experts agree: Ukrainian women most often become surrogate mothers to escape poverty, as surrogacy pays three times the average Ukrainian salary (which is around € 280 per month on average). Yet, the average compensation is quite modest by European standards (from 11,500 to 13,000 dollars). This is very convenient for foreign couples, as the average all-inclusive price ranges from 30,000 to 50,000 dollars – a fifth of its cost in the United States and in other countries where this practice is allowed.

For me it's a job. I am a surrogate mother

Olya, a single mother participating for the fourth time in the surrogate motherhood programme

But what are the requirements for renting your womb? First of all, the candidate must fill in a questionnaire with her personal data and give full consent to the procedure. The basic prerequisites may vary slightly, but generally the woman must not be over 35-37, must have already given birth to at least one child, and must be healthy and sober (no alcohol and smoking). Then, lawyers settle all legal matters and the medical staff performs the standard visits. The future parents can add extra services (for example, accommodation for them and for the surrogate mother in the weeks preceding and following the birth or other specific tests). As per contract, the child is passed on to the parents immediately after the birth (with exceptions): unlike in many other countries, in Ukraine a surrogate mother cannot refuse to give up the child (this option is provided, for example, in Russia).

Surrogacy and the pandemic

Commercial surrogacy is illegal in many countries as it is considered a violation of women's dignity. Turning a woman's womb into a (cheap) rental service is regarded as comparable to prostitution or, more radically, trafficking of minors.

Last May Mykola Kuleba , Ukrainian presidential commissioner for children's rights, compared surrogate motherhood to trafficking in minors and openly asked for the ban on such practices in Ukraine. According to Kuleba, the provision of these services to foreign citizens can lead to violations of the rights of minors, as has happened in recent months: due to the restrictive measures related to the coronavirus pandemic, foreign parents have not been able to witness the birth of their children at one of the major reproductive medicine clinics, BioTexCom , involved in numerous scandals including allegations of "trafficking of thousands of Ukrainian children abroad". The Ministry of Social Policies has therefore explicitly stated that this has led to a violation of these children's right to parental care.

However, Commissioner for human rights Lyudmila Denisova supports the legality  of this practice: "If surrogacy is banned in Ukraine, it will still exist, just illegally. And the most vulnerable people in this situation will be the surrogate mothers".

Surrogate motherhood is a great stress and a profound trauma both for the surrogate mother and her family and for the couples, not to mention the child. Such an emphasis on physicality reduces the woman to an object and ignores the risks and health damage (both mental and psychological) of pregnancy and childbirth. It is also not uncommon for babies to end up in an orphanage if they are born with malformations, diseases, or disabilities – if the couple rejects the child, the surrogate mother can do nothing, even if she wants to, as she has no rights.

I am so happy I helped give a couple a beautiful baby, who is much loved. But I will never be a surrogate mother again. It was a terrible experience.

The opinions, experiences, and motivations of the women who rent their womb are different and very personal, just like those of the couples who turn to these services in order to fulfill their dream as parents.