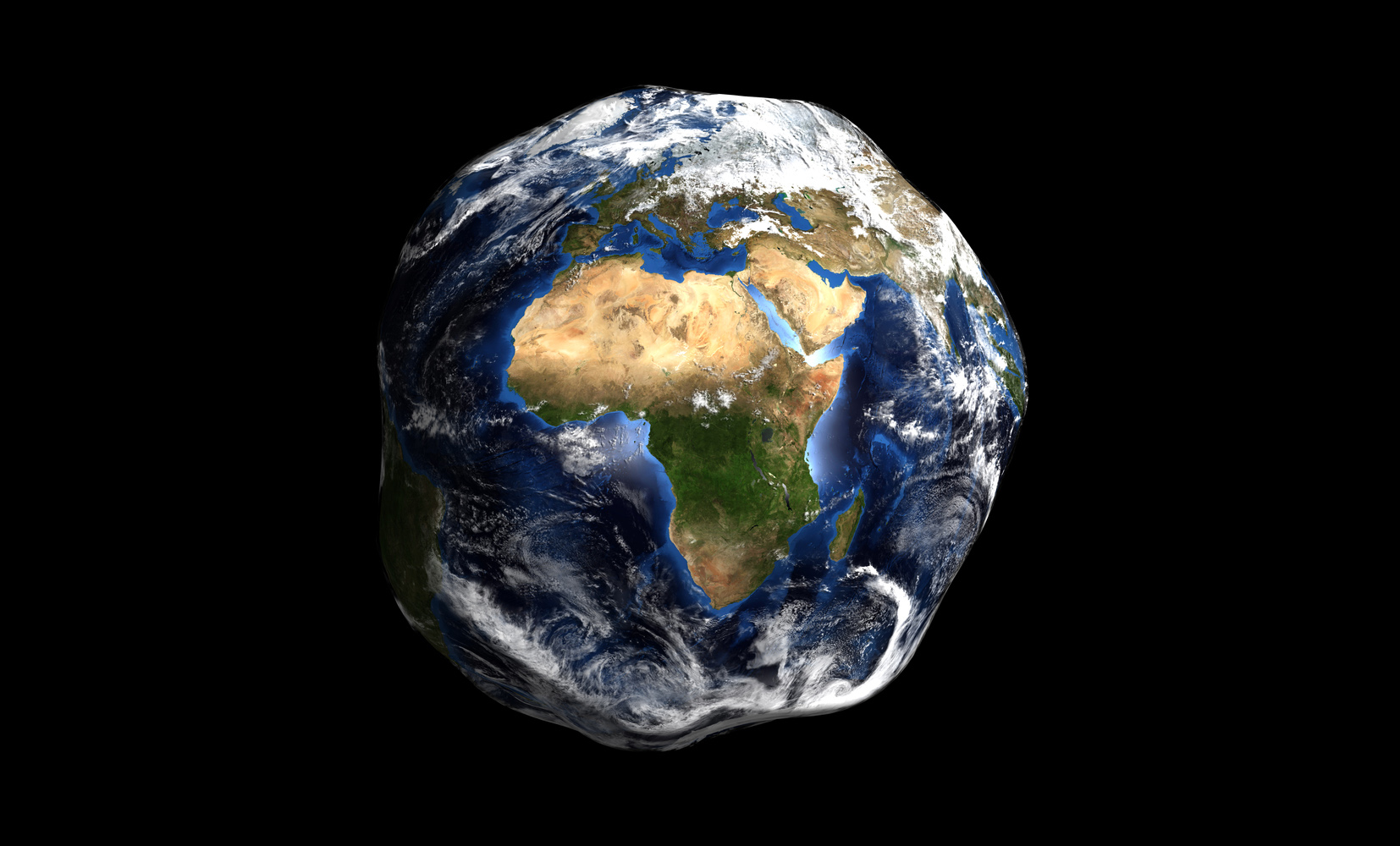 In recent years, Turkey's interest in the African continent has been growing rapidly. Africa's expectations towards Ankara are also extremely high, as the Somalia case shows

Entrepreneurship, diplomacy, logistics, education, social action, and philanthropy – this formula could be used to summarise Turkey's political and economic interests in Africa, defined by Prime Minister Tayyip Erdoğan as the "most important area of strategic cooperation of the XXI century". The visit of 6th-11th January, with over 300 businessmen following the Prime Minister and other officials in Gabon, Niger, and Senegal, was the latest manifestation of Turkish attention towards Sub-Saharan Africa.

The roots of the Turkish strategy of "opening to Africa" go back to 1998, even before the Justice and Development Party (AKP) came to power. Yet, the real start of Turkey's relations with sub-Saharan Africa was in 2005, with the proclamation of the '"Year of Africa" and Erdoğan's visits in South Africa and Ethiopia. Since then, contacts have been accelerating on multiple levels. In 2008, the African Union made Turkey a "strategic partner". Ankara also became a member of the African Development Bank and then organized the first summit of Turkish-African Cooperation, which saw the participation of 53 countries.

The volume of trade between Turkey and Africa has increased by $15 billion over the last ten years, growing from 2 to 17. This figure is still low, given that Turkey's total trade volume amounts to 389, but Ankara intends to increase to 50 by 2015.

With specific regard to the Horn of Africa and sub-Saharan Africa, Turkish companies mainly seek to conclude trade agreements, make profitable investments, and increase exports. Given the crisis in the European markets, companies are looking for new outlets for the marketing of their products. In the African market, Turkish goods (construction materials, processed food, health care products, textiles, chemicals, information technology, machinery, appliances, furniture, and more) are considered better quality than the Chinese and much cheaper than European products. In turn, Turkey imports from Africa oil, primary materials, gold, and minerals.

Following to China, Brazil, and India, Turkey aims to support new commercial relations with Africa through continuous upgrading of the diplomatic network. Only between 2009 and 2011, 15 embassies were inaugurated. In 2012 embassies were opened in Gabon, Burkina Faso, Niger, Namibia, Chad, and Guinea, and three more will be opened in 2013, bringing the number of Turkish embassies operating in the African territory to 34.

In this context, Turkish Airlines operates as the main carrier. In more than one occasion, entrepreneurs themselves insisted for the company (49% state-owned) to add flights to new African destinations. Currently there are 34 destinations in 22 countries, and new routes have been announced for 2013.

The role of TUSKON and Gülen

At the forefront of economic expansion in Africa is the Turkish Confederation of Industrialists and Entrepreneurs (TUSKON), that brings together the new class of entrepreneurs that became economically powerful during the AKP government since 2005.

The federation operates mainly in the major cities of Anatolia, accumulating capital through export and operating primarily in foreign markets.

TUSKON is also known to be close to the powerful movement of theologian and former imam Fethullah Gülen, otherwise known as "Hizmet" (Service) – a movement that has Islam as its starting point, but extends to the world of business, media, foundations, and NGOs (like "Kimse Yok Mu?", active in Africa). In Gülen's vision, education is central and a network of schools operates in more than 70 countries, including several African ones. In Africa, the movement now has 34 schools, not only in Muslim-majority countries.

The expansion of Turkish-African relations is also a way for Ankara to assert its position as a regional power and extend its influence. In doing so, it employs references to Ottoman times, mainly in opposition to the colonial past of Western countries (or "neo-colonialist" ones like China).

"Ankara's interest for Africa", said Erdoğan in Niamey during his last visit, "is opposed to that of the West", because Turkey "does not follow a colonialist logic that favours one party only, but wants to establish a long-term partnership based on mutual respect and usefulness" and "when looking at Africa, does not see diamonds, gold, minerals, and underground riches, but the common history, friendship, and brotherhood". A vision that seems to be shared by the leaders of sub-Saharan states, that consider Turkey as a modern Islamic country and a "model for the Muslim world", as stated by President of Niger Mohamed Youssoufou.

The strengthening of political ties is important to Turkey also to get the support of 54 countries that make up more than a quarter of the members of the United Nations. In 2009-2010, Turkey was elected non-permanent member of the UN Security Council thanks to the African votes. The Cyprus issue, the fight against terrorism, piracy, and trade disputes at the WTO are indicated by analysts as other valid reasons for Turkey to weave closer relations with African states.

Philanthropy based on "Islamic" values and development aid are strong soft-power instruments in Turkish foreign policy. Every year, hundreds of scholarships are given to African students to attend Turkish universities, under the coordination of the Turkish Agency for International Cooperation and Development (TIKA), present in eight centres throughout Africa and managing projects in 37 different countries.

Over the past five years, Turkey has donated millions of dollars in aid to African countries through international organizations like the World Health Organization, the World Food Program, and the Red Crescent - $ 60 million for the crisis in Darfur, although the Turkish government has preferred to adopt the policy of passive silence by refusing to define the massacres as "genocide."

The case of Somalia

In 2011, during the famine in Somalia, Turkey donated U.S. $250 million (largely collected through donations from citizens). About 200 thousand Somalis were treated in Turkish field hospitals, while 400 students were sent to Turkey to receive religious instruction by the Directorate of Religious Affairs. The Turkish government also built a hospital with 400 beds and announced its intention to provide vans for the collection of garbage, dig wells, improve agriculture, find a dumping ground for waste, and build a highway between the centre and the airport of Mogadishu.

Erdoğan then tried to find a permanent solution to hunger and crisis in the country by bringing the matter to the attention of the United Nations, appointing a new ambassador in Mogadishu, and hosting two conferences on Somalia in Istanbul, organized together with the UN. To date, it still remains to consolidate peace and rebuild the state. Somalia's expectations with regard to Turkey, however, are incredibly high.

Somalia itself is indicated by analysts as the key to see whether Turkey will be able to weave strong ties to the continent. But former Turkish diplomat Sinan Ulgen warns from the pages of the Financial Times: "The greatest danger for Turkey is to promise more than it can deliver. Its $800 billion economy cannot compete with the resources of Brussels and Beijing".