Elections in Turkey: The vote of the youth 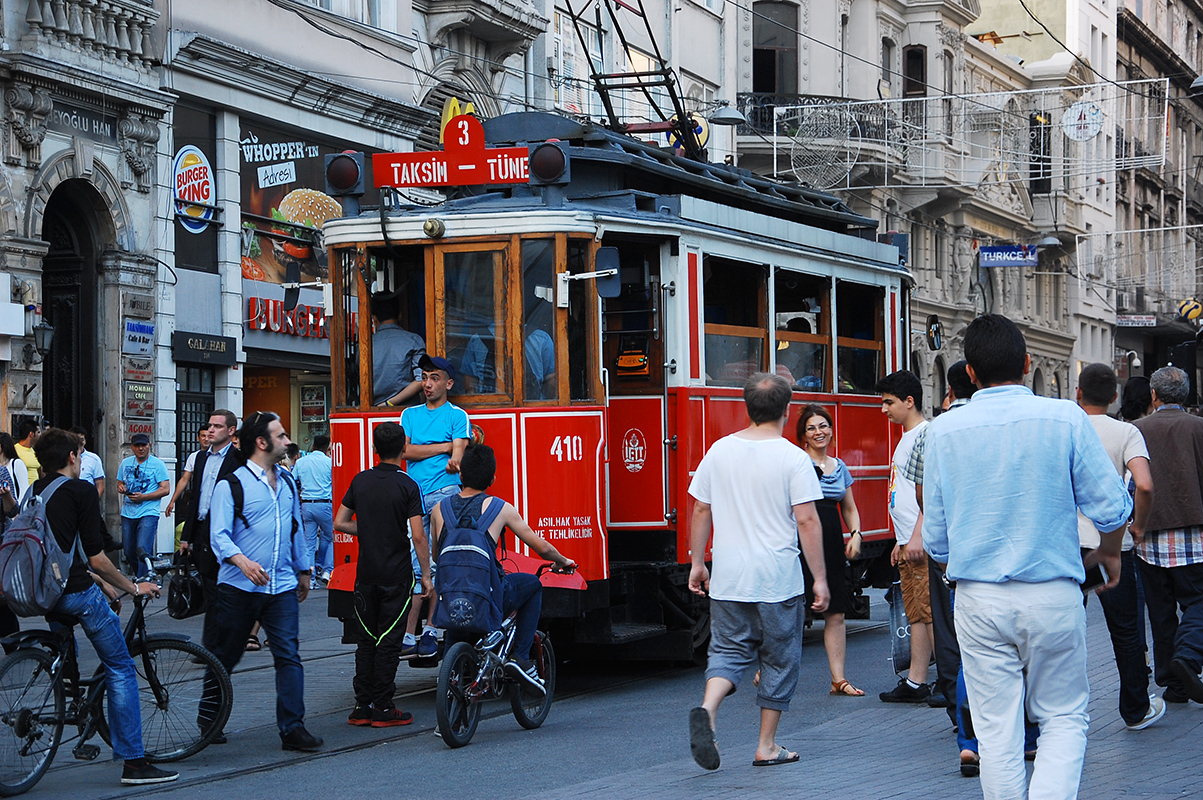 On Sunday over one and a half million youngsters will vote for the first time in Turkey. An analysis of the trends among young people and the impact they could have on the result ahead of a crucial election for the country

On June 24th, Turkey will face its tightest elections in years and there is a lot at stake. Every single vote seems to be crucial in determining the electoral results as well as the future of the country, and the vote of young people is no exception. Half of the population in Turkey is under 30; the voting age is 18. In the presidential and parliamentary elections that will take place on Sunday, over 1,585,000 people will vote for the first time.

This figure appears far more relevant if keeping in mind that the current - and rather controversial - presidential system was approved in April 2017 with a very limited electoral margin, accounting for less than 1,400,000 votes. However, the under 25 - an age group that makes up nearly 20 percent of voters - are also likely to be indifferent to politics. In fact, a recent poll has shown that almost 80% of young people in Turkey state they have no interest in politics.

This is partly the result of the state policy carried out after the 1980 coup d'état, which brought Turkish society, and especially youngsters, to become strongly depoliticised. Despite the recent constitutional amendment that lowered to 18 the eligibility age for deputies, a study carried out by the Habitat Association shows that 78% of young people in Turkey participate in politics only by exercising their right to vote.

The Gezi events of May-July 2013 came in sharp contrast with these traditionally low levels of political participation. These events, that started in Istanbul and spread to different parts of Turkey, were marked by high levels of youth participation in street protests against the policies carried out by the Justice and Development Party (AKP). On the other hand, they have also been considered as the proof that young people could actually weigh in on the political course, and push for a different, more equal societal system.

According to some consulting companies, the pro-Kurd and progressive HDP (Democratic Party of the Peoples) and its co-leader Selahattin Demirtas succeeded in catalysing many of the requests that emerged from the Gezi protests. This is also one of the reasons why, in the June 2015 elections, the party managed to conquer the 10% threshold, entering parliament for the first time, while the AKP lost its absolute majority. On the same occasion, the HDP got the support of nearly 20% of the young people voting for the first time, an acknowledgment that was reconfirmed in the following elections of November 2015. Therefore, it will be important to see if the same trend remains unchanged in the upcoming elections.

Another element that seems to be particularly relevant in determining young people’s vote is the ability of political parties to channel nationalist feelings, which have deep roots in Turkey. The support given by 20% of young voters to the Nationalist Movement Party (MHP) in the previous elections - a support that turned out to be much higher than its general constituency - is likely to have faded after the MHP decided to endorse president Recep Tayyip Erdogan and his AKP in 2016. Whether the newly born right-wing IYI Parti (“Good Party”) has managed to attract these votes is also still unclear.

Young people are among the groups that have been mostly affected by the state of emergency declared soon afterwards the attempted coup of July 2016. Many university students have been deprived of their professors, who were expelled in accordance to the emergency decrees, while other students have been increasingly constrained in their extra-curricular activities, due to censorship or budget cuts. According to figures provided by the Ministry of Justice, in 2017 over 69,000 students were in prison as detainees or convicts.

The employment prospects of young people in Turkey are another urgent issue. Statistics say that one out of five young men or women is unemployed, and current economic indicators point towards an even more worrying future.

All candidates are targeting youth through their political speeches and social media, using humor and trying to touch on the issues most relevant for them. What is just left to be seen is how these young people will respond to Erdogan’s 16-year-long legacy - and to the prospect of an authoritarian presidential regime on one side, and the promises of the opposition candidates on the other.

Article written in collaboration with the Italian Institute for Political Studies