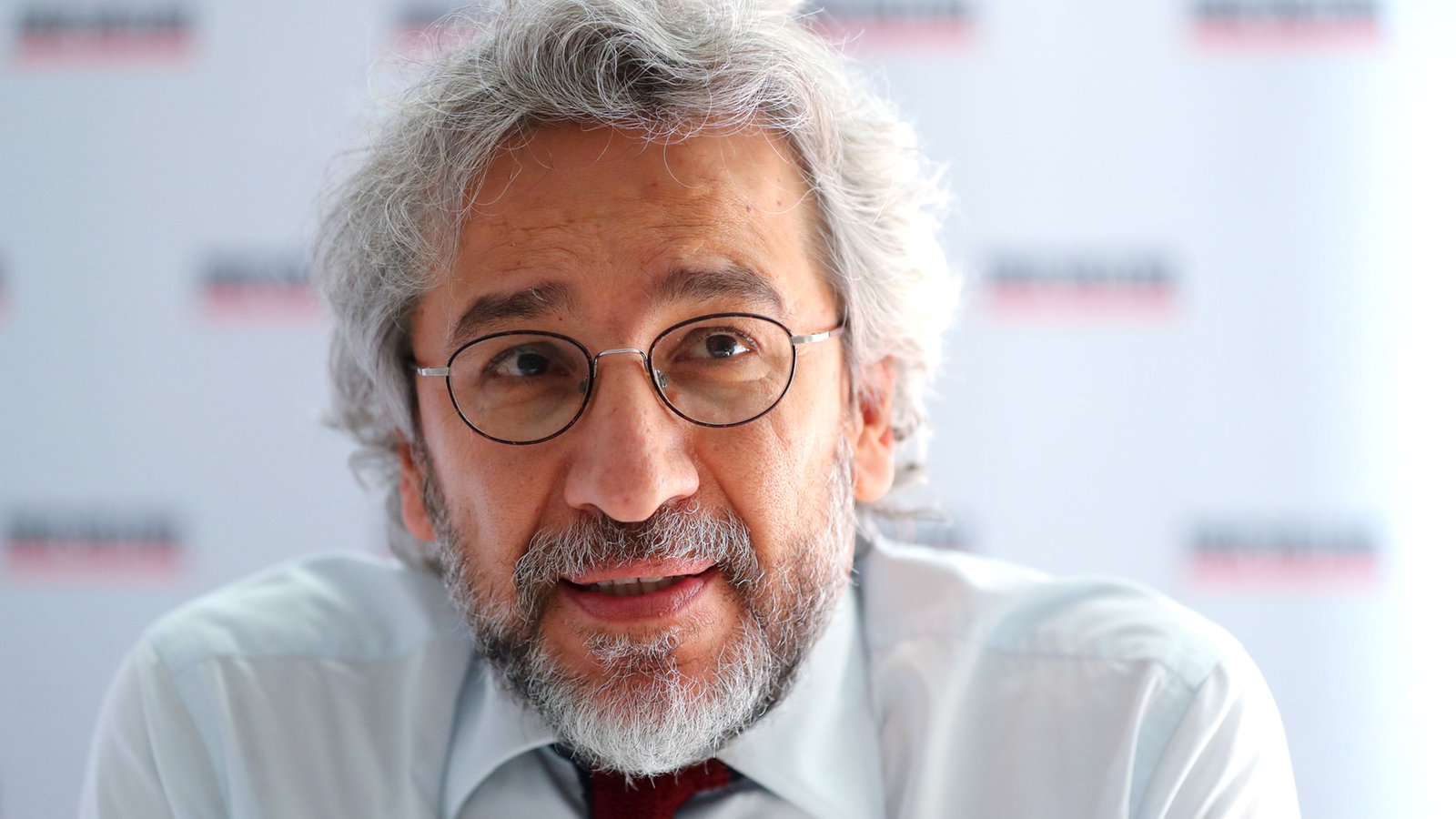 At the Festival Mediterraneo Downtown 2017 at Prato we met the Turkish journalist Can Dündar. Fears and hopes for Turkey after Erdoğan's victory in the constitutional referendum

After the constitutional referendum, Turkey seems to be a lacerated country. How do you appraise the result of the consultation and what awaits the country in the near future?

If splitting the country can be considered a success, we can say Erdoğan was triumphant: he succeeded in polarizing the society, dividing it in half. The referendum was not on the constitution but on Erdoğan: the country now appears divided between those who love him and those who are against him. This is a very dangerous result for everyone. It is also important and significant because it shows that over 50% of the voters still believe in democracy and fight to defend it. Personally I greeted the result with joy because I know in what conditions the “no” campaign operated. The fact that in such circumstances 49%-50% of the population still said “no” means we need not stop hoping for Turkey.

The “no” front consists of groups with very heterogeneous positions. Can they possibly form a common front?

In fact a single word, the word “no”, managed to unite them. Consequently this convergence, something which has been elusive for years, already exists. I don't think the “yes” front was monolithic either: what binds them, more than the word “yes” is the effect of the attraction exerted by power. I am very doubtful about how long that front will last if that power is lost. On the other hand, for the first time in years, the “no” front showed that very varied sectors of society are able to act in block. After the referendum, appeals were launched with this aim in view and I think these actions will evolve in a positive direction.

Turkey's present situation has partly been caused by the weakness of the political opposition. Are you also optimistic regarding this?

I'm afraid this is the case, but I hope that this time the opposition parties will behave more rationally seeing that in the past they made many mistakes. Unfortunately we find ourselves in the situation of having one of the leaders of the opposition [Selahattin Demirtaş, co-leader of the pro-Kurdish Democratic People's Party HDP] in prison, while the other [Kemal Kılıçdaroğlu, leader of the Kemalist Republican People's Party CPH] does not know how to proceed.But among the ranks of the CHP some dissenting voices are emerging and a wind of change is blowing. Maybe a bit overdue, but it's never too late to search for remedies. There are signs of new alliances being created and a message recently sent from prison by Demirtaş [about the possibility of creating new alliances to pool efforts in the common interest of democracy] goes in this direction. These are all positive signs, which Turkey needs.

Do you think the Justice and Development Party (AKP, in power) might break up?

What keeps the AKP together is the attraction of power and fear of Erdoğan. Whenever these elements cease, to be there will no longer be a party called AKP. Therefore I think that the existing alliance is transient and based on power. I also know that several people within the party, people with common sense, have been highly disturbed by developments on the political scene. They keep quiet out of fear of Erdoğan, but their discomfort is already perceptible both in discussions we see in the pro-government media and in the voices of protest that come submissively from Abdullah Gül and Ahmet Davutoğlu [respectively former head of State and former head of government, members of AKP].

Will the constitutional reform approved in the referendum have any direct effects on the difficult conditions sustained by journalists in Turkey?

It is foreseeable that Erdoğan will increase the pressure, because now he is stronger. Justice has passed totally under his control. If in the past some court could still pass a sentence in favour of freedom of the press, as happened in our case, this is now no longer possible. The executive also played a counterbalancing role; now, with the abolition of the Council of Ministers, Erdoğan can govern directly without intermediaries. All this will have the effect of increasing pressure on the press.

You founded a new newspaper in Germany, Özgürüz (“We are free” in Turkish). Meanwhile more colleagues have joined you. How did this project start?

I continued writing after being imprisoned and also after coming to Germany. With colleagues we got together thinking how we could use our voices to best advantage and make them reach Turkey. With five Turkish colleagues and some German journalists we founded the web portal Özgürüz. But it was already blocked by the Turkish government a day before it was about to go on line. Despite this readers can access it and fortunately we are still able to meet with our readers. Now we are also working on the design of a magazine which will be launched next month. Since they won't let us publish in Turkey we will do so in Germany.

Do you get enough support from colleagues in Europe?

Yes. There have been great shows of support in Germany, visibly increased after the arrest of Deniz [Deniz Yücel, Turkish-German correspondent for the daily Die Welt]. It was unfortunate that greater solidarity was showed only after the arrest of a journalist with a German passport. But it has still been a positive outcome: now we are fighting together because the problem has attained a dimension which goes beyond our case.

What about the funding of your portal?

We have organized a crowdfunding, asking our readers to support us with small contributions. We don't accept government subsidies, but we certainly need every kind of support we can get from civil society.