Italy-Slovenia: the cross-border train and buses 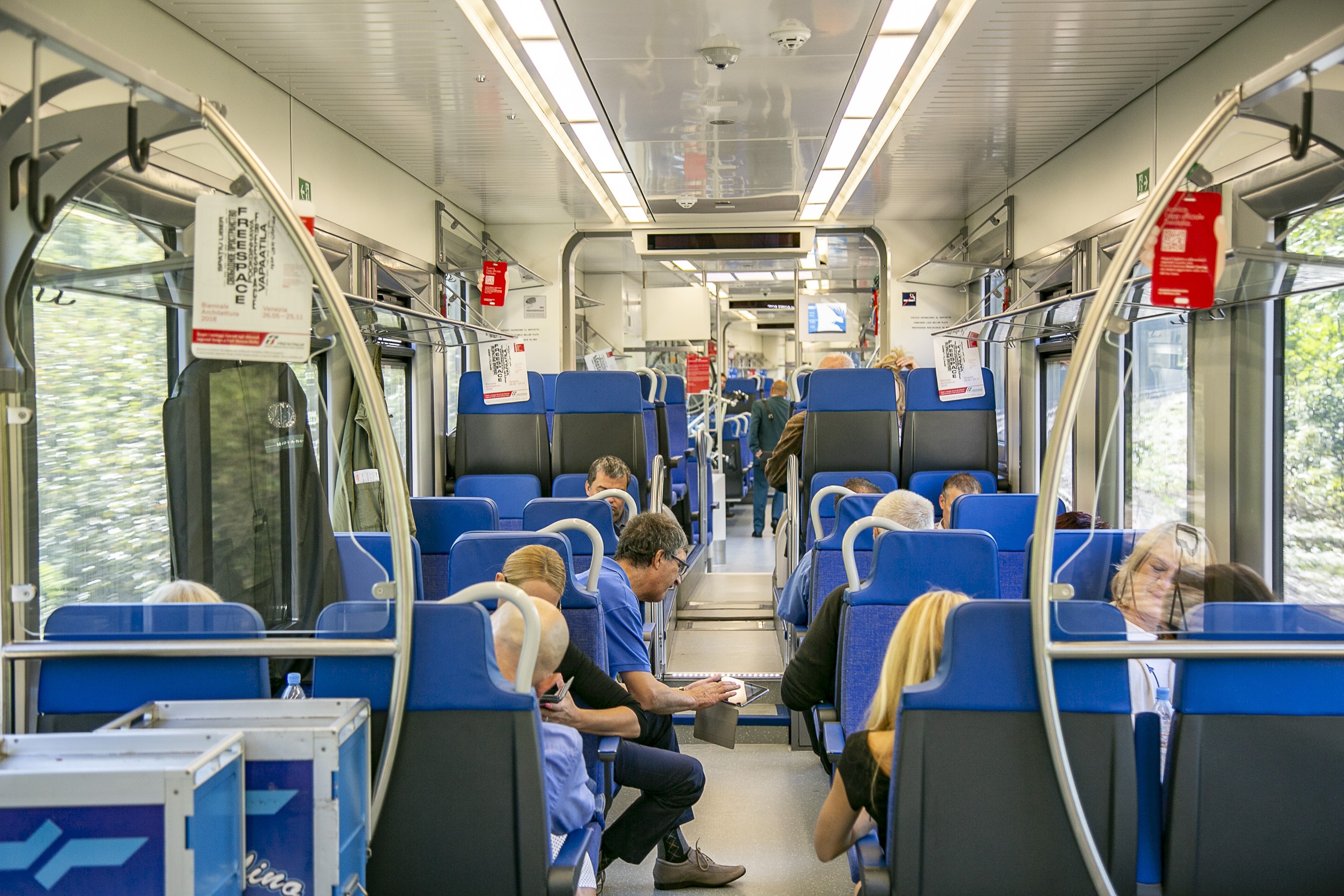 On the cross-border train - © Crossmoby

Hundreds of kilometres of border, and for years no public transport lines crossing it. Some cross-border Interreg projects dedicated to sustainable mobility have reversed the course

Paolo Rumiz tells it very well in one of his latest books, “Like horses that sleep standing”, published in 2019 and dedicated to the more than one hundred thousand Trentino and Julian people who fought, in the First World War, for the Austro-Hungarian Empire. Rumiz retraced part of their journey to the front using the train. And here, in order to go eastwards starting from Trieste, he was forced to take a first stretch by bus and endure travel times much longer than those of the soldiers of the time.

After all, it could only be so. "For seven years, before a line was recently introduced thanks to the Interreg FORTIS  and CROSSMOBY  projects, no train crossed the border on the existing railway section", explains Klemen Gostic, an official of the Ljubljana Regional Development Agency, "also from a maritime point of view there are no cross-border connections except in summer; there are few connections with airports and finally, as regards buses, there are connections – even if mainly in the south of the cross-border region – even if the situation has worsened with the pandemic”. 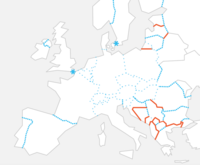 Thanks to our EDJNET project, we have analysed the cross-border railway sections in Europe. These are the results of the survey

Klemen Gostic is among those who have worked in recent years to improve public transport along the Udine-Trieste-Ljubljana cross-border axis and to lay the foundations for future sustainable mobility in this border area.

Together with many colleagues, he spoke at the “European Week of Cities and Regions " to present the results of these two Interreg projects which are drawing to a close .

“Starting from 2018, Crossmoby and Fortis have developed new forms of cross-border mobility for the benefit of residents and tourists. A fruitful institutional dialogue along two lines: improvement of local public transport from a cross-border perspective and the exchange of good practices through the definition of common procedures in public mobility”, explains Graziano Pizzimenti, Councillor for Infrastructure and Territory of the Autonomous Region of Friuli Venezia Giulia.

For example, Crossmoby's objectives include the development of sustainable mobility in the cross-border area, starting with the railway connections. In September 2018, a railway connection between Italy and Slovenia was reintroduced, the Udine-Trieste-Ljubljana section. "With a train with about 300 seats equipped with a bicycle transport service", explains Heidi Olenik of the Regional Development Center in Koper, "the first year of service guaranteed the transport of 24,672 passengers, then the pandemic took over and other problems obviously arose". 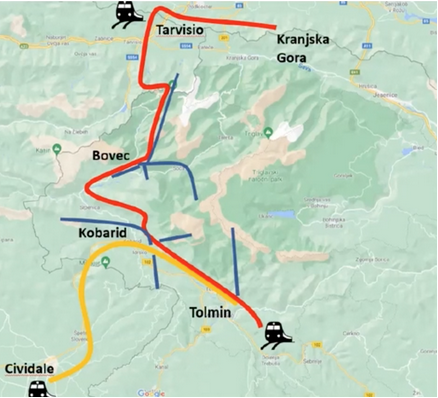 An analysis was also carried out on the reasons that push passengers to take the train. Many travel on weekends, for tourism, but it is also a service used by those who go to school or work.

"Thanks to Crossmoby we were also able to fully experience intermodality – continues Heidi Olenik – during the summer we activated a maritime connection from Valdoltra to Piran, a much appreciated service. And then the Bike-Bus, which led from Koper to the Karst or the Beach-Bus, from Brkini to Koper and in connection with the maritime service stations".

“In carrying out these projects, it was crucial to immediately activate all the main players involved, the so-called stakeholders. Thanks to specific working groups, they gave life to the institutional dialogue which then took place within the Joint Friuli Venezia Giulia-Slovenia Committee”, stresses Andrea Ballarin, consultant on mobility for the FVG region.

The initiatives now in place – explains Klemen Gostic – include a working group dedicated to cross-border public transport, a feasibility study that highlights the possibilities and obstacles for maritime public transport in the area, the prospect of activating a common cross-border ticket for border area, and finally the analysis of a case study on the existing legislative differences in terms of transport with heavy vehicles.

During the "European Week of Cities and Regions", Dirk Peters, from DG Regio of the European Commission, stressed that even cross-border joint committees find themselves having to follow national legislation, often not harmonised: "For this reason, as European Commission, we have presented a legislative proposal that introduces mechanisms to overcome these divergences, a proposal which, however, is currently blocked at the level of the EU Council".

What is the main problem in the near future? "It remains fundamental", Klemen Gostic comments, "to be able to give continuity to these pilot projects, otherwise there is a risk of blocking any development in the area".