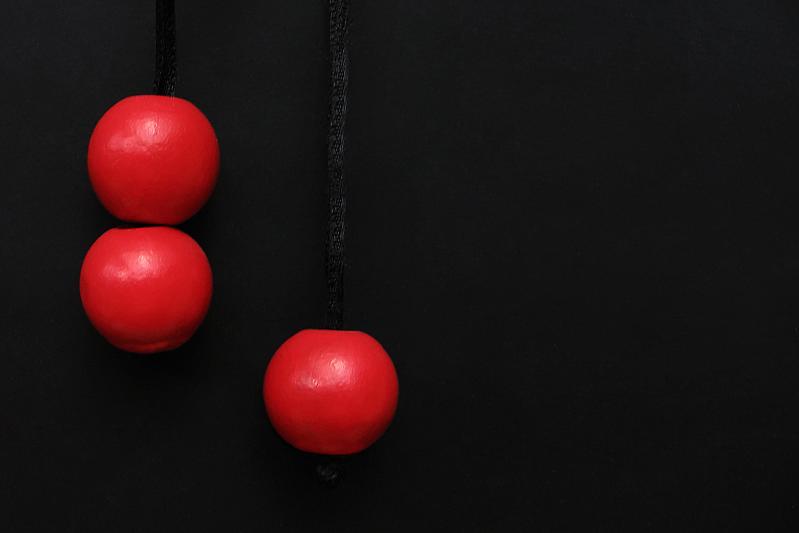 Italian judge Flavia Lattanzi, one of three members of the Trial Chamber in the Vojislav Šešelj judgment, explains her opposition to the majority decision

Judge Lattanzi, you have opposed almost all decisions of the majority. Why?

Because the conclusions are based on general assumptions, not on specific analysis of the evidence. The attitude of the majority, expressed clearly more than once, was to try to justify individual disputes with general considerations, arguing, for instance, that secession was illegal, or that Serbs were defending themselves, or that in war there is violence, or that the prosecutor had not explained the charges well enough. Such efforts were made to reduce the evidence to nothing, to make the exam of the evidence meaningless. This attitude destroyed the process from the ground up.

That is, the majority tended to justify the criminal acts with historical and political considerations?

For which crimes you believe the Prosecutor had presented enough evidence to reach a conviction?

The Prosecution had presented sufficient evidence for the crimes against humanity. The majority, however, excluded them by saying that a widespread or systematic attack did not exist. A widespread or systematic attack is the necessary condition to assess crimes against humanity. Since there is no attack, there could be no crimes. So they didn’t even begin to analyse the evidence of these crimes – the persecution, deportation and forcible transfer - which were the core of this story.

Therefore, a problem in the overall approach, rather than serious errors in determining the verdict?

Both. Along with the problem of the general approach, serious errors de jure and de facto were also committed. For example, the existence of a joint criminal enterprise was excluded on the basis of evidence that was not relevant, I believe. If an honest low ranking Serbian official – and there were many - rebels against what the Šešelj volunteers are doing on the ground, but his superiors cover them up [the actions of the volunteers], this does not mean that there is no joint criminal enterprise, on the contrary. However, having eliminated deportation as a crime against humanity, the criminal enterprise, which the Prosecutor proved with reference to the forcible transfer of the population, also becomes meaningless.

According to the majority, therefore, there was no deportation as a crime against humanity, but people left their homes voluntarily?

How does this verdict fit in the previous ICTY jurisprudence, in particular with regard to the case of aiding and abetting? Šešelj's words seemed clear, as was the recruitment of volunteers. If this does not correspond to aiding and abetting, then what does?

This is a question for the majority. The majority felt that it was simply an aid to the war effort.

An interpretation at odds with previous ICTY decisions...

Of course, just like the issue of the widespread or systematic attack. Let's not talk about Vojvodina, which was a more delicate and complex issue. But for Croatia and Bosnia and Herzegovina there are many verdicts based on the same facts and the same evidence which confirmed the existence of a widespread or systematic attack. This ruling says instead that there was no attack, that there were only military initiatives. And then, we have no expulsions because the population simply "departed". We arrived to such a point where it was stated that buses chartered by Serb forces to get people to leave were acts of humanitarian assistance... This is really unheard of, I can’t say anything more. In my dissenting opinion I wrote that it seems we have gone back to the Roman times, when laws were silent during wartime.

How much did the witness intimidation affect the handling of evidence and the process overall?

Very much, and this was not taken into account at all. We had many witnesses who had made preliminary statements to the Prosecutor, during the gathering of the evidence on the events in Croatia and Bosnia and Herzegovina, incriminating Šešelj. Then came the threats and the intimidation. Some witnesses, brave, came into the courtroom and confirmed their preliminary statements. But many other important witnesses, insiders, whose testimony weighed a lot, denied in court all they had told the Prosecutor. We discussed a lot about this in the Chamber. Of course, I cannot reveal the contents of our discussion. I can, however, guarantee, that denials were the result of threats and intimidation. It is clear even if you read the minutes of the hearings. These people were scared, they were petrified before Šešelj. Šešelj’s gaze was all it took. I constantly looked at the witnesses, and then at Šešelj, who cross-examined. Some had the courage to testify, despite everything. Others did not. And this was not taken into account. The decision was to accept what was said at the hearings only, instead of the preliminary statements. Even when the preliminary statements were supported inter se and integrated by other pieces of evidence.

In the light of these considerations, what assessment can we give of the practice of allowing the accused to defend themselves?

The issue of defending oneself is a right that was given by the Appeals Chamber, that I don’t want to dispute. But the ability to intimidate doesn’t depend on the fact that an accused defends himself. Intimidation took place also outside the hearings, by collaborators. There were many people around him, a strong international defence team. All these people were under his command, even to intimidate witnesses.

What is the state of international criminal law after the Šešelj sentence?

From my point of view, this ruling amounts to nothing.

In the sense that it is done so poorly, both in fact and law, that it is a nullity.

So I feel very disappointed for the victims, but international criminal law in no way suffers from such a judgment. It's so wrong, in fact and law, that it doesn’t count.

It will not make law?

No, absolutely not, you can be sure of that. In some respects, they could have reached these conclusions in a more decent way.

With what state of mind have you concluded your work at the Hague Tribunal?

In the recent months, maybe two or three years, I have suffered a lot. I resisted thanks to the work I was able to carry out in other cases. For example, I was a reserve judge in the Karadžić trial. The level was very high there, there was a team of legal officers very competent. Instead, I suffered a lot in the Šešelj case.

How is it that such different sentences are made in international criminal law?

Even now I wonder why this verdict finished in this way. Inside me, I make some assumptions, but I cannot reveal them, of course. I can’t say what I think. I can say though that I think that this verdict will not turn into law, and that I believe everyone knows this, and that it was a big accident. But it is an accident of the ICTY, not of the whole system of international criminal justice.