The past at stake 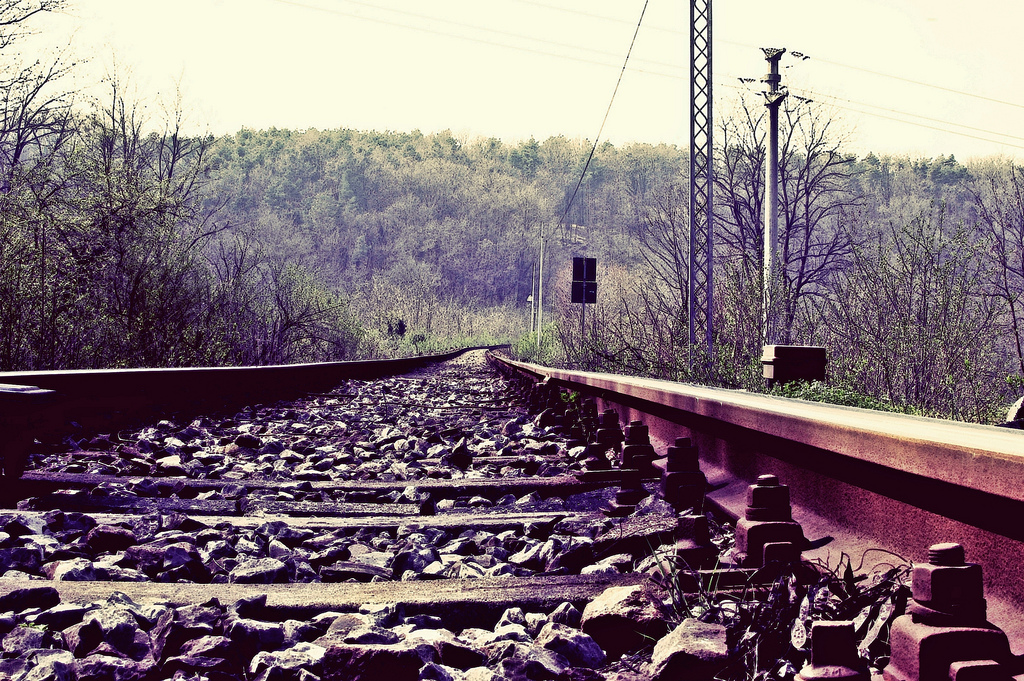 Which narrative on the wars of the Nineties emerges from the Karadžić and Šešelj judgments?

It's hard to fit the Šešelj verdict into the literature because it's just so unusual. But the Karadžić verdict did one really important thing, it defined clearly what the goals of the Republika Srpska were, which was to create an ethnically homogenous State by forcibly changing the population. Even though they acquitted Karadžić on the first genocide count, they still said that this was the goal. They just were not persuaded that killing was part of the plan, they didn't agree that it was genocide, but they agreed that this was the goal. So that is a very strong condemnation of the policy and origin of Republika Srpska (RS), and it's exactly what the right wing that is in power now in RS is afraid of. They always talk about being defined as a State resulting from genocide, and that is basically what the Court found, except they called it crimes against humanity instead of genocide. So that I think is an important contribution, that is going to be confirmed in the Mladić case too.

One part of the narrative though that the judges seem to have not accepted, is that this program was directed from Serbia. There are a lot of instances in the Karadžić verdict where the judges specifically say that it was paramilitaries who committed the worst offences, and then when the military came things got a bit better.

Something really weird though is that if you look at the Šešelj judgment, in most of the places where they say that Šešelj was not responsible for a particular event they actually say that it was not Šešelj because it was the military or the police. So there are inconsistencies. I think one of the reasons why the Šešelj verdict is so unusual is the fact that the President of the Trial Chamber, Jean-Claude Antonetti, does not appear to be a specialist in international law, as you can see from reading the verdict.

Is there a trend in international criminal justice we can track in the aftermath of these judgments?

I don't think anything has really changed, you just see the confirmation of something which you could already see in the Perišić and in the Stanišić and Šimatović judgments. The judges shrink back, they don't want to give any judgments on the support of paramilitary forces by other States. It's clear in both Perišić and Stanišić-Šimatović, the judges said that arming, financing and training a paramilitary force is not necessarily a crime. Then in Karadžić they did the same thing, saying they don't have evidence that Milošević or Stanišić and Šimatović where part of the criminal enterprise, although they said that Šešelj was, and Arkan too. I don't know if you can say anything about the state of law from the Šešelj verdict, cause it's so idiosyncratic, but it seems that this is really the sticking point in international law: the people who participated in what looks a lot like a civil war, no problem in convicting those. But the people whose crimes crossed borders, they are not so willing to convict.

Why do you think is so?

There are people who apply conspirative theories. If Serbia is guilty of what paramilitaries do in Croatia and Bosnia Herzegovina, then it has consequences for the United States in places like Lybia or Syria. I don't know if the political implications are so neat.

Have these verdicts established facts in a way that may help dialogue on some common grounds in the region?

In the short term a lot of people are issuing statements, but I'm sure they haven't read the verdicts. People are just stating what their political positions were before there was a verdict. So, likely there is not going to be anything in the short term.

Eventually, though, you have this enormous document, which is the Karadžić verdict. It is really impressive. People complain about it being so long, but it's extremely well organized, well documented, everything in there is clear. So eventually people will have to pick up the document, and if they want to say that it was wrong, or disagree with it, they will have to make concrete responses to the things that are actually in there.

What about the legacy of the Tribunal as a whole?

The best thing that the Tribunal did was to put together the work of all of their researchers, while if we look at the stuff that the lawyers and the judges did, a lot of it is not even relevant or it is going to be taken as signs of the times. But the documentation is huge, and at some point people are going to have to respond to that.

It shouldn't surprise anyone that Courts cannot do reconciliation, no Court in the world does. This is the job of researchers, intellectuals, people working in culture, education, religion and of politicians. Probably the worst thing about this whole process is that none of them have been engaged, they've held to their old positions, the politicians in particular. When there was the chance for reconciliation, a lot of them said that it was too difficult and unpopular, so let's just dump everything in the plate of the Tribunal that will resolve everything.

One of the first things Šešelj said after the judgment, or during the judgment, is that the idea of a Greater Serbia remains powerful. Which are the consequences?

The idea does have its constituency, but it's not a majority. Probably most people in Serbia have no interest any more in trying to control territory in Bosnia Herzegovina or Croatia, they might feel differently about Kosovo. But I guess the extreme right idea probably has a ceiling of 15%, 20%. It's probably still very popular among a lot of Serbs in Bosnia, though, who are left with this resolution where they have an entity but do not have a State, and are not really happy with either one, and there are split concepts of identity.

What is your guess on the relation between the outcome of the Šešelj trial and the coming general elections in Serbia?

Some are saying that Šešelj will get a big political boost from this. I would guess he'll probably get a little bit of increase and support, because he's got an increase in publicity, but I tend to think that whatever he gets in this coming election will be the most he's ever going to get. This does not mean that there aren't a lot of people with extreme ideas in Serbia, but if there is going to be an advantage for people with extreme ideas, that advantage is going to go to someone else.

*Eric Gordy is a senior lecturer at University College London