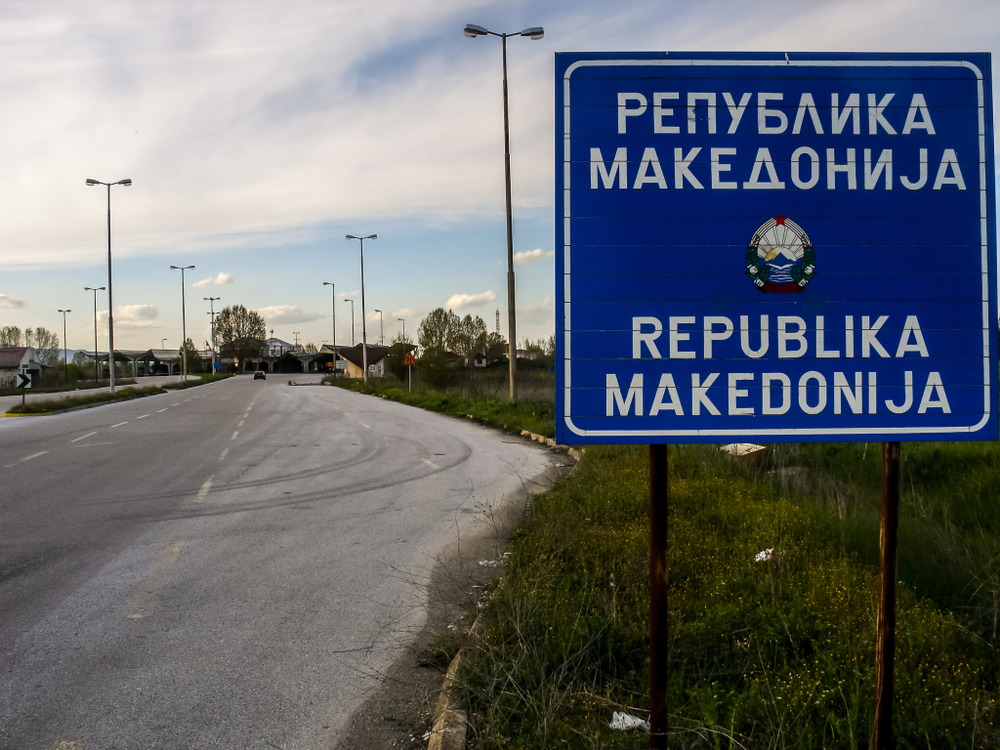 North Macedonia has enthusiastically welcomed the mini-Schengen initiative in the Western Balkans, wanted by Serbian President Aleksandar Vučić. A deeper analysis, however, reveals many doubts and concerns

After the initial meeting of early October in the Serbian town of Novi Sad, a second summit – held a month later in the North Macedonian town of Ohrid – delivered tangible information regarding the so called “Mini-Schengen initiative”. Promoted by Serbian President Aleksandar Vučić and wholeheartedly supported by Prime Minister of North Macedonia Zoran Zaev and Albania's Edi Rama, the Mini-Schengen initiative is based on “four freedoms”: namely, free movement of goods, capital, services, and people.

The action plan, which is supposed to be implemented by 2021, includes: free movement between the countries with identity cards only; 24/7 control services at border crossings and a fast lane for trucks transporting goods and products; mutual recognition of all documents from veterinary agencies and other administrative institutions; recognition of professional qualifications and greater mobility of students and youth; automatic recognition of academic titles; and strengthening police cooperation for cross-border contrast to crime, terrorism, illegal migration, and emergencies.

According to the initial plan, all six Western Balkan (WB6) countries should be included in the project. However, only three have shown clear approval for the initiative so far, while Bosnia and Herzegovina, Montenegro, and Kosovo are not willing to join at this moment or do not have a clear stance on the issue.

Although the initiative was enthusiastically welcomed by institutional Skopje, a serious debate in the media and in public discourse has yet to start, perhaps due to the bad timing of the initial meeting in Novi Sad, held on October 10th, when the Macedonian public was preoccupied with the French reluctance regarding the start of EU accession negotiations. Nonetheless, such a serious initiative should be under comprehensive scrutiny. So far, debates have mainly revolved around the economic and political implications of the Mini-Schengen initiative.

Macedonian media reverberate Vučić’s message that the region will save 3.5 billion Euros by opening its borders for transport of goods as one of most catchy arguments in favour. On the local level, the trade exchange between North Macedonia and all Western Balkan countries in the last years is around 1,1 billion dollars, or approximately 10% of the total exchange. Thus, there is a huge margin for further economic collaboration within the region.

An op-ed by Professor Elena Milevska-Shtrbevska, from the Economic Chamber of Macedonia (ECM), highlights that one of the biggest problems for the economy is the slow transport of goods and services through state borders. According to the World Bank, trucks spend around 26 million hours annually on the border posts in the Western Balkans.

VOA published testimonies from a truck driver complaining of the time-consuming border procedures in the region. Namely, if a load of fresh meat is loaded on a Friday morning in the Netherlands, the truck will be on the border of Serbia and North Macedonia by the afternoon of the next day. Then the problems start. “Believe it or not, the truck is on the border waiting until Monday for customs and related procedures. In a day and a half, it manages to drive through the EU for 2,400 kilometres, and for the final 200 kilometres we need to wait additional two and a half days due to the necessary controls”, said businessman Mevmed Dzemailoski.

On the other hand, from the economic point of view, the initiative could be problematic because North Macedonia cannot compete financially with Serbia and Albania. Economics Professor Jovanka Damoska Sekuloska said that one should be very careful regarding such initiatives. “Before joining, one should work on suppressing corruption and implement thorough institutional reforms; also, all potential Mini-Schengen countries are already members of CEFTA”.

Secretary General of the Regional Cooperating Council Majlinda Bregu stresses that “the hardest question still looms: what is the novelty out of the Ohrid meeting?”, as all six economies of the region are in the process of creating the Regional Economic Area, officially introduced in 2017. “Bilateral disputes, different approaches have contributed to a deferral of a joint economic area. Far too many obligations from regional agreements have not yet been met”.

Also, Milevska-Shtrbevska raises the same dilemma – is Mini-Schengen a parallel initiative to the already established Central European Free Trade Agreement (CEFTA)? From her point of view, there is one key question that needs answer – is there true political will for the project to be fully implemented?

Considering the timing of the initiative, professor Anastas Gjurovski highlights that it is obvious that the project is primarily about the political and diplomatic plans of Serbia and Albania, and secondarily about the economy. Also, along the same political logic, Macedonia needs to show good neighbourly initiative before the EU, thus Mini-Schengen has been seen as a good project for the time being by all three countries.

NGO activist Đelal Hođić, in a column for daily Sloboden Pechat, highlights that the Mini-Schengen project will be dysfunctional if not all countries join in. There is no economic development without functioning democracy, Hođić points out, adding that peace, stability, and good neighbourly relations are preconditions for good economic relations: “In that sense, what are Serbia’s relations with surrounding countries?”.

According to Montenegrin novelist and columnist Andrej Nikolaidis, Mini-Schengen – or, as he calls it, “the Kingdom of Serbs and Albanians” – will put an end to the European integration of the region. “Instead of full defeat of the two biggest threats to the peace and security of the region – Greater Serbia and Natural Albania – the nationalistic fantasies will be upheld and carried out to the detriment of Bosnia and Herzegovina, Montenegro, and Macedonia”, Nikolaidis said.

Other experts, however, believe that the Mini-Schengen initiative does not have any negative impact on the EU accession of the Western Balkans and that it goes hand in hand with the process. “One of the conditions for candidate and potential candidate countries to join the EU is establishing effective regional cooperation before joining. Mini-Schengen does precisely that”, says Srđan Cvijić, Senior Policy Analyst for the European Western Balkans at the Open Society European Policy Institute and member of the Balkans in Europe Policy Advisory Group (BiEPAG).

Florian Bieber, professor at the University of Graz and member of the Balkans in Europe Policy Advisory Group (BiEPAG), argues that Mini-Schengen is a good initiative and it is “hard to see anything bad about it”. “Freedom of movement should be a desirable goal, especially making it easier to reduce the importance of borders for citizens. However, it is not alternative to the EU accession or closer ties to the EU”, states Bieber, adding that most trade and economic links are not in the region, but with EU members, so Mini-Schengen cannot replace them. Both experts point out that Mini-Schengen is essentially “a homegrown initiative” and “a sign of maturity and the continuation of the positive spirit established in Prespa”.

In order to give an answer to the main dilemma – is Mini-Schengen a viable, long-term initiative, or just temporary political manoeuvre? – one needs to take into consideration the context, history, regional disputes, and the timing of the initiative. None of these variables looks reassuring. In fact, the timing is perfect for the conspiracy theories to flourish. As the initiative was promoted just when France put on hold the EU aspirations of North Macedonia and Albania, there are serious arguments in favour of the theory that France will use it to push for group accession into EU, meaning all WB6 countries to join together. In the case of North Macedonia, this is quite problematic in view of the compromises recently made under the promise to open accession negotiations.

Also, the context is not supportive of the idea. Given the existence of the older, similar, and fully functioning CEFTA, why should one spend energy and time to create a new one? Also, some of the benefits of a “Mini-Schengen initiative” are already in place. Namely, Macedonian citizens are travelling in all Western Balkan countries only with IDs. And considering the regional disputes that the main promotor of the initiative, Vučić, is fuelling – primarily with Kosovo and Bosnia and Herzegovina – instead of resolving, there is not much hope for a positive outcome.

Even optimistic analysts are quite cautious regarding Vučić both promoting regional cooperation and undermining regional stability. “You cannot at the same time build bridges and inflame the domestic public against the neighbours as some leaders in the region are doing, but Mini-Schengen is generally taking a step in the right direction that can be only beneficial to the citizens of the Balkans”, Cvijić states.

The worst that could happen to Mini-Schengen is to be swallowed by Nikolaidis’s “Kingdom of Serbs and Albanians” in a nationalist framework. What would be even worse is a good initiative being promoted by the wrong people too early or in wrong constellations.