Women and politics in Kosovo: were the local elections a missed opportunity? 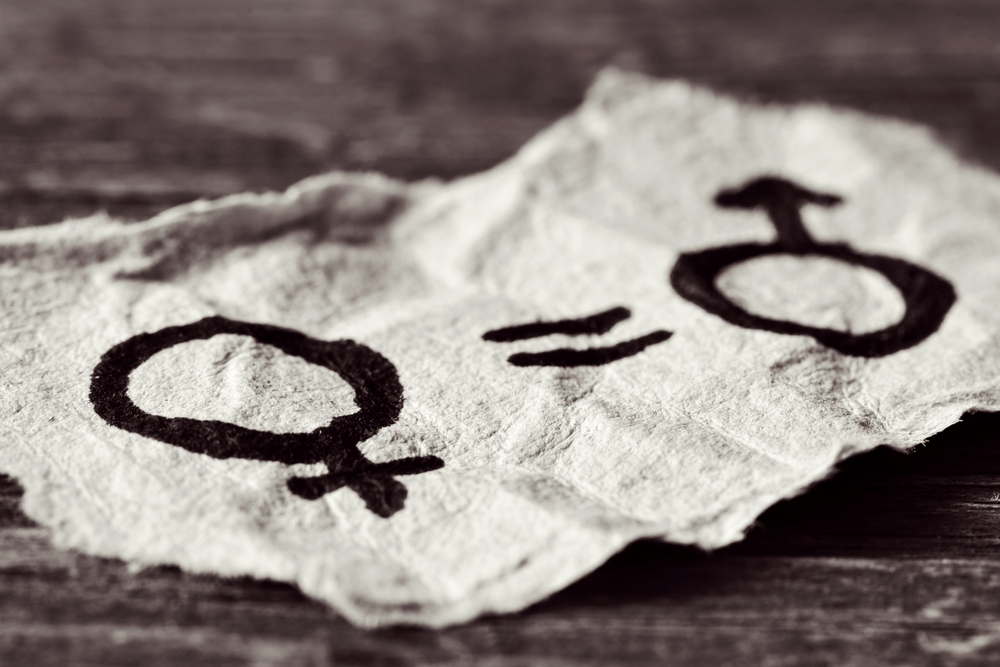 In recent years, the role of women in Kosovar politics has become more visible and important, as demonstrated by the election of Vjosa Osmani as president. The local elections, however, marked an uncertain step on the road to equal opportunities

In April 2011, Atifete Jahjaga, previously serving as the deputy director of the Kosovo Police, became the first woman to be elected president of the Republic of Kosovo. She finished her five-year presidency mandate as one of the most prominent figures to break the silence about sexual abuse during the war in Kosovo.

Two years later, in 2013, Mimoza Kuari Lila was elected mayor of Gkakova, a municipality in the south-west of the country. Finally Vjosa Osmani, the current president of Kosovo, was elected as the most voted politician in Kosovo's history.

These are just some examples of how women's role in Kosovar politics is changing despite the pervasive gender inequality.

Kosovo's former President Atifete Jahjaga, speaking to OBCT about this topic, highlighted the significant changes in the past two elections in 2019 and 2021, when women leaders won more seats in the parliament, surpassing the gender quota of 30%.

"I would like to see such an increase in the representation of women in the decision-making and policy-making processes in the government of Kosovo, in the Independent Agencies, and at the local level", Jahjaga told OBCT.

Civil society organisations  and other advocacy groups praised and congratulated the record number of 43 women representatives out of the 120 seat in the National Assembly in February's snap parliamentary election. Furthermore, five women ministers were appointed for the second time, with a record of two women appointed as deputy prime ministers.

Other women professionals also embrace and acknowledge the recent changes in women's political presence in Kosovo.

Albulene Kastrati, an Economy lecturer at the university, said that women in Kosovo have taken on an active role in political and economic life.

"Powerful Kosovar women leaders paved the way for other women to see that their involvement is not only possible, but also essential, as it can bring substantial change in public life", Kastrati told OBCT.

Yet, the local elections raised questions about political parties' actual commitment to include women in their leadership, appointing them to run for municipalities mayors or the local assembly beyond the 30% gender quota.

Despite some clear signs of progress in the previous local and national elections, women still have a long road ahead to achieve what their male colleagues have enjoyed for ages – economic, social, and political empowerment.

According to the Kosovo Central Commission, there were only 14 women out of 166 mayor candidates. One of them was Sibel Halimi, from Kosovo's opposition party Kosovo Democratic League (LDK). Party leader Lumir Abdixhiku said that her nomination is the most meaningful of all.

"Sibel will be a model for many young girls who dream of one day living in the service of the country. She will be the voice of women, justice, and equality", said Abdixhiku in a Facebook post.

So far, Kosovo has seen only one woman serving as a mayor. Mimzoa Kusari Lila from "Alternativa", currently in a coalition of Vetevendosje, ran for the local elections in Gjakova.

Political parties have faced harsh criticism from civil society organisations for this low representation of women in this local political race. For example, after the publication of the lists, Ismet Kryeziu from Democracy in Action  said that political parties in Kosovo are not promoting democracy and gender equality,

He pointed out that no women ran for mayor in 75% of Kosovo's municipalities. Furthermore, Kryeziu said that political parties failed to implement the 'zebra model" where every second candidate belongs to the opposite sex. "Political parties in these elections are satisfied with respecting the almost legal minimum criterion of 30%", he said.

If we look at the official data, a recent publication on Kosovo Electoral Trends published by the Kosovo Central commission shows that the number of women candidates for municipal assemblies has not significantly changed since the first local election after the war, in 2000.

Atifete Jahjaga, the former Kosovo president, said that in patriarchal societies like those in the Western Balkans, numerous cultural and structural barriers prevent women's active participation in politics. Still, according to Jahjaga, the culture of political parties can hinder, but also advance the role of women in politics.

"When gender equality is promoted and cultivated within political parties as a democratic value, women find it significantly easier to advance in politics and contribute to decision-making processes", Jahjaga told OBCT.

"Based on data from the final voter lists of the electoral process from 2009 to 2021, men are the majority of registered voters. Also, turnout from 2009 until the last election on February 14, 2021, is higher among men", Elezi told OBCT.