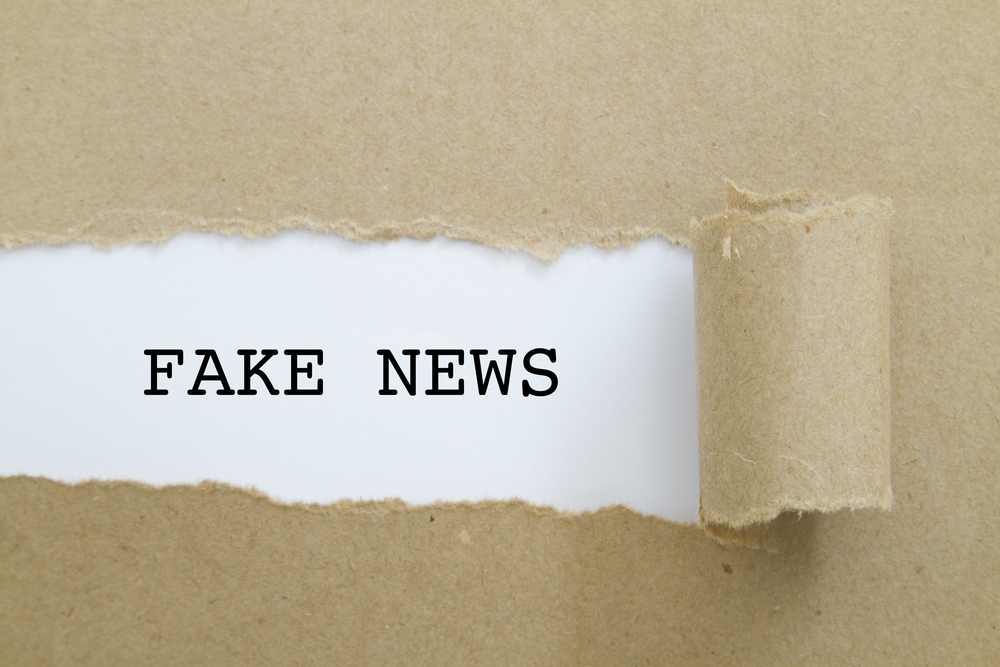 An unsigned and suspicious article, featured on the website of the Kosovar public broadcaster in the middle of the last election campaign, resparked the debate in Pristina on the use of false news as a tool for propaganda and political struggle

Five months after the parliamentary elections in Kosovo, the local public broadcaster RTK still features on its website an unverified article about a Kosovo front runner candidate for prime minister, claiming she and her husband have strong ties with Russia.

Spreading false news through social networks and other online news sources is not news: still, when this is done by a public broadcaster financed by the state budget, then the problem becomes more significant and more complicated.

When the public broadcaster produces fake-news

Just two days before election day, on October 4th, 2019, the public broadcaster’s website  – citing an American newspaper – published an article claiming that Russia was influencing the early parliamentary elections through Vjosa Osmani, candidate prime minister for the Democratic League of Kosovo (LDK), and through her husband, a prominent public servant. The article's title claimed that Osmani's husband is mentored by Dana Rohrabacher, regarded as a pro-Russian congressman, showing a picture of them together. In contrast, the subtitle claimed that it is Osmani herself who has been mentored by Rohrabacher.

The 800-word piece doesn’t show any byline – an essential element in today’s online press, where anyone who has access to the Internet can write and publish, and knowing who writes what is more important than ever. Originally, a website named Open Source Investigations  published the article in English. It is not yet known who translated the piece into Albanian, nor who published it first.

Christopher Martin, journalism lecturer at the University of Northern Iowa, questioned the website’s credibility. According to Martin, Open Source Investigations does not have any contact information or address. As for the journalism, despite its claims, there is no original investigation on the site. “They cite some published works, but selectively, to spin their own story”, Martin says to OBCT. Moreover, the photos on the site feature no dates, captions, or photographers' names.

Certain clues point to the fact that the website is not based in the United States, noted Martin. For example, an article titled “The Kosovo elections: a Manchurian candidate” mentioned “Sankt Petersburg”, which is a German spelling of St. Petersburg that would never be used on an American news site. Moreover, the article on Kosovo itself (dated 30 September 2019) is inaccurate.

The article's opening sentence says: “Is Russia meddling in Kosovo election? Putin’s top congressional ally Dana Rohrabacher is Prindon Sadriu’s mentor”. Rohrabacher, though, lost his Congressional seat in the November 2018 elections, and his term officially ended in early 2019. So, by the time of the article’s publication, Rohrabacher had no office from which to be an ally of Putin's.

Fake-news bouncing from media to media

According to the European Union Election Observation Mission, in the final ten days of the pre-campaign and during the official campaign, public TV channel RTK 1 offered a largely balanced coverage of the political entities represented in the Assembly.

“However, its news website devoted extensive and rather positive coverage to PDK, with less coverage for other parties and, at times, negative coverage for LDK”, says the media monitoring report for the election of October 6th in Kosovo.

Many people shared the article on social networks, and some of them used it to target Osmani's credibility as a candidate. Other news websites published it as well.

In Kosovo and throughout the Balkan region, especially with the arrival of social networks, news websites have proliferated. Many of them have become a source of fake news, as in North Macedonia's misinformation during the 2016 US electoral campaign.

Fake content on social networks and news portals has become standard. Naturally, the situation gets wild at election times, as politicians and other groups of interest, under the guise of freedom of speech, use the Internet to spread propaganda and push a particular agenda or plan.

The role of social media

In a report published in 2017, the Association of Journalists of Kosovo noticed the dissemination of misinformation by dubious portals that also use social networks, especially Facebook. According to the report, during the 10-day campaign for the early parliamentary elections in 2017, several portals primarily aimed at disseminating false news and negative propaganda against political parties and candidates.

AJK found that at least five Facebook pages, disguised as portals, spread false news attacking individuals or political parties. These fake Facebook portals were camouflaged using familiar logos and motifs of renowned media outlets, thus mispresenting information. "In June 2017, two portals reported to the police the misuse of their logos from a fake portal, and a person is suspected of spreading false news”, reads the report.

Besides, interviewed journalists pointed out that the flood of portals has negatively impacted news reports, which are published without verification of sources, as portals are more interested in speed rather than verification of sources. At the same time, the risk of slander remains the most challenging issue.

Still, when this is done by a public broadcaster funded by the state budget, the problem becomes more significant and even more complicated. Kosovo public broadcaster’s website, alongside other news portals , still features the false article about Vjosa Osmani despite warnings  by the candidate that she will sue RTK for spreading fake news and defamation against her and her family.