The Panorama Tbilisi project: a monster in town 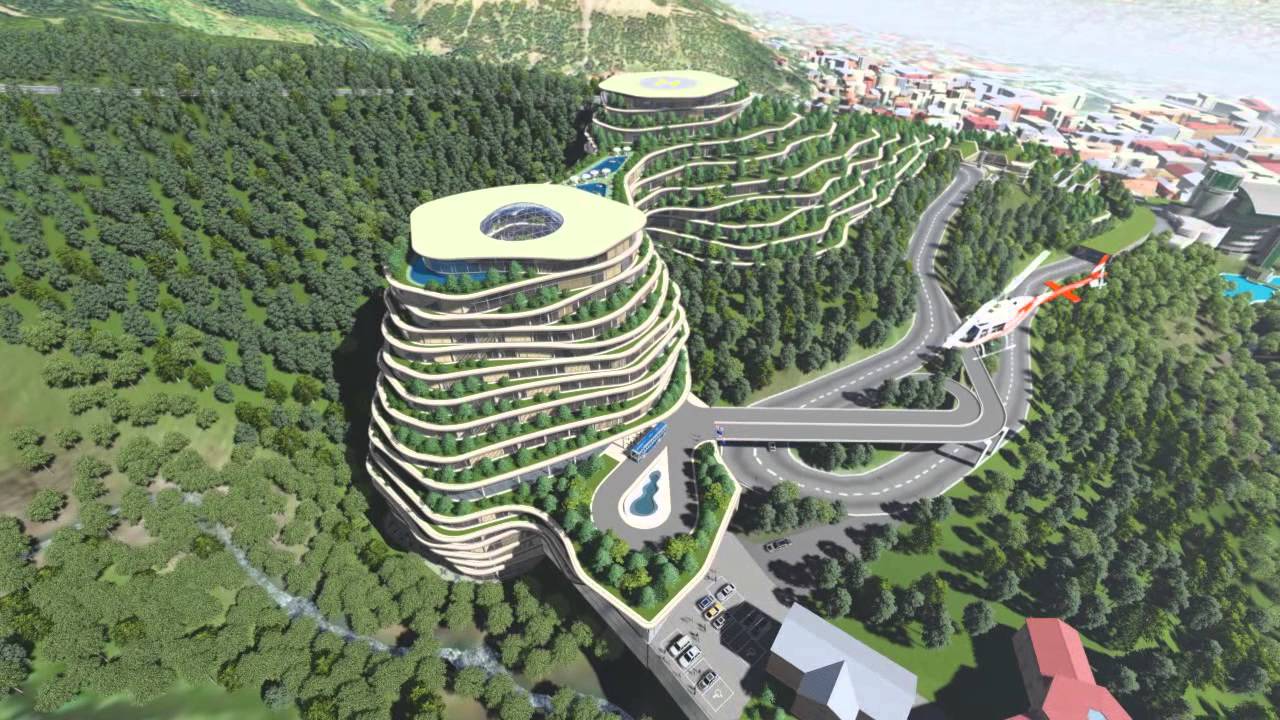 Rendering of the Panorama Tbilisi Project

Works are ongoing in Tbilisi, the capital city of Georgia, for the construction of a pharaonic real estate project. Its impact on the landscape and environment risks being huge, and civil society has mobilized

In the European Year for the Cultural Heritage in Georgia citizens protest – and are arrested – for the Panorama Tbilisi project.

The Panorama Tbilisi Project  consists in the construction of four multi-functional centers located in different historical and green zones of Georgia’s capital city, Tbilisi. The project stretches from the very heart of the city, Freedom Square, up to one of the green lungs of Tbilisi, the Sololaki mountain. It is one of the biggest ever real estate project in the country and it will lodge hotels, service apartments, offices, exhibition centers, conference halls, health and leisure centers, sport arenas, and swimming pools.

According to the promoters, the project is meant to boost the growing tourism industry in the country. Concerns were raised – and still persist – connected to the transparency of the process of construction permissions and public procurement, to the privatization of public goods, to the impact of the project on the cultural and natural heritage of the city, and to the plausibility of the claim that the project meets the local tourist industry needs. On March 25, 2014, the Georgia Co-Investment Fund announced the launch of the project, estimated to cover 270.000 square meters, for the approximate value of $500 millions.

The Panorama project would interconnect four multifunctional centers through roads, ropeways and inclined elevators. The project promised the addition of 30,000 planted trees to the city and a parking infrastructure. Critics underline that the project will deprive citizens of areas of leisure and forests. Trees planting – as foreseen in the project – is not reforestation, and new trees cannot replace established forest habitats. The new gardens created will mostly be private, and not accessible to citizens during their hike tours to the Sololaki hill. 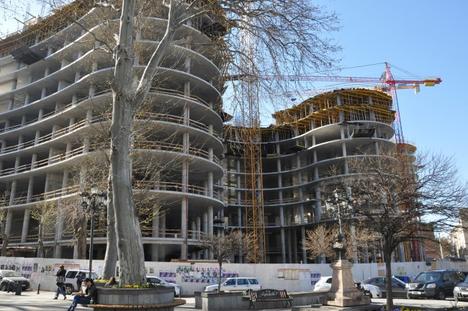 It belongs to whom?

The Panorama Project is the current core business of the Co-Investment Fund. The Fund had been created six months before the Panorama project was launched, and the full list of the private co-investors who gave life to it is unknown. One of them – with a personal commitment to the fund of $1 billion – is Bidzina Ivanishvili, founder, former leader and Prime Minister (2012-2013) of the Georgian Dream, the leading political party in the country. Ivanishvili’s Cartu Group holds as well – through the offshore company Eizzella Enterprise – Finservice, the company which applied for the pre-construction permits. Some of the land lots required for the project belonged to Ivanishvili, who sold them the fund .

The entire process of approval of the project proved to be disputable. Finservice submitted for pre-construction permits to Tbilisi City Hall in March 2014. In April 2014 permits were denied twice. The same month the Government introduced a new law according to which projects assessed as V Class would not require undergoing a public administrative process but a simple administrative one. This entails that the project gains a status of “state importance” and therefore some documents, such the one missing in Finservice’s files, can be provided at a later stage. Moreover, simple administrative processes do not require public hearing. V Class projects fall under the scrutiny of the Government, not of the local administration. The category of projects of national interests is for the first time ever over-stretched to tourism/recreational ones.

In December 30 the new city plan approved by Tbilisi City Hall amended the zoning of the city so that the areas targeted by the new construction would no longer be enlisted as “landscape-recreational”, where big scale constructions are not allowed . Works actually started before all permissions were provided.

Protests followed what was believed to be a largely illegal and not transparent approval process and what were felt as ad personam legislative changes. The protests involved members of the Tbilisi City Council and spread to residents of the area concerned and to citizens and activists, and continued all through 2015 and 2016. In May 2016 up to 20 organizations marched to the Panorama site and Ivanishvili residence, but several activists were arrested . In July 2016 ten more citizens were arrested during a protest. The Georgian Young Lawyers’ Association in conjunction with a partner organization, European Human Rights Advocacy Center, filed in the European Court of Human Rights on behalf of 10 participants, basing the complaint on irregularities and violation of rights during the arrests and on the violation of rights to freedom and security, expression, and assembly .

Concerns for culture, environment, and landscape

Protesters and international organizations  stress that the project will have a severe and irreversible impact on the capital city. The project's environmental impact assessment (EIA) is deemed too poor. After the flood of 2015, Tbilisi now counts 32 ravines with elevated risk of landslide. Some of them are located in the closest proximity of the Sololaki hill. The hydro-geological risk needs to be assessed by an independent source and not within the tight timeframe of a construction already in process. EIA should include an in-depth evaluation on water management, soil depletion, air quality resulting from the massive construction on the mountain and in the valley beneath, plus waste management and other criticalities deriving from tourism and big hotels.

The impact on the cultural heritage as well is highly problematic. In 2000 Tbilisi was nominated candidate to UNESCO World Heritage list. UNESCO expects the historical district to be renewed with the necessary and appropriate constrains in order to ensure the preservation of the old city. The current project is very likely to jeopardize the success of the candidature. In view of the prospected development of tourism in the country, the evaluation of such a missed chance does not seem to have been taken in due consideration.

Tourism in Georgia revolves around some core attractions: natural beauty, its cultural and historical monuments, and its oeno-gastronomic tradition. Given the profile of the average tourist in Georgia, it is unclear how such a luxury project – that threaten the country’s first two high value assets – matches with the needs of local tourism. Tourists in Georgia, especially those injecting in the Georgian market much needed hard currency (US dollars and Euros), tend to belong to the sustainable/middle class tourism category much more frequently than to the luxury one .

In the meantime construction work continues, as well as perplexities and criticisms. And accidents, such as the one that killed a twenty-seven year old worker in January.