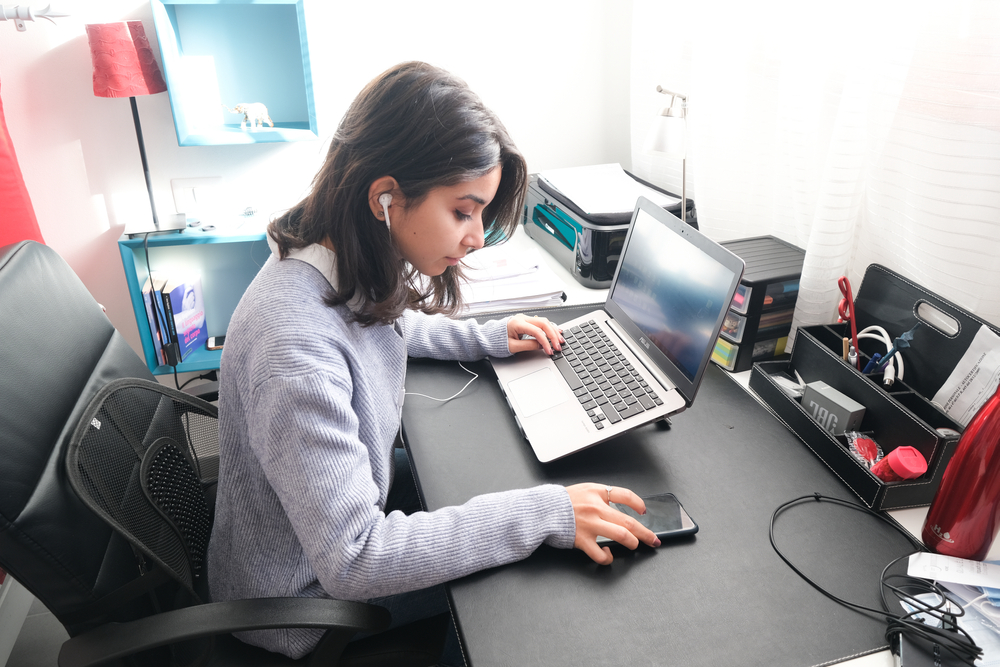 The pandemic has accentuated the gender inequalities existing in the EU member states. Things were never great, but an analysis of the last financial period 2014-2020 of cohesion policies highlights how little has been done in this field

The Covid-19 crisis has had an unprecedented impact on our society, although its social and economic consequences remain to be fully assessed. The pandemic exacerbated existing gender disparities, with girls and women being the most affected in almost all sectors, and especially in the labour market.

Employed primarily in underpaid positions in the service and care sector, women dramatically experienced the pandemic's impact in terms of employment decline. Eurostat shows that women unemployment rate rose to 8.0% in the EU in October 2020 , whereas male unemployment to 7.2%. Recent data show that the situation has partially improved, but gender differences remain significant.

Gender equality is a core value of the EU and is interconnected to the already existing challenges and imbalances in the European space. Therefore, understanding the contribution of cohesion policy in the promotion of gender equality contributes to explaining the evolution of the Union’s socio-economic growth in the recent past. Per se, cohesion policy aims to support socio-economic and territorial development among the various regions of the EU, reducing therefore disparities between regions but also between men and women. A balanced gender perspective allows for a correct allocation of human resources, leading to economic growth.

During the financial period 2014-2020, the EU cohesion policy promoted gender equality as a horizontal objective for almost all of its funds, through the so-called gender mainstreaming. The downside of this approach was the merging of gender equality with other principles such as non-discrimination, ending so in creation of a basket of principles where generalisation prevailed. Moreover, it negatively affected the ability to accurately assess the efforts made of some member states and regions in terms of gender equality’s progress.

The European Regional Development Fund (ERDF), for instance, does not mention any specific gender equality objective. However, assessments show that more than half of the ERDF objectives can have an impact on the promotion of gender equality . Since ERDF promotes a vast range of measures, from business start-ups up to physical and ICT infrastructure, it embeds the opportunity to provide concrete instruments that contribute to the reduction of gender gap at the European level. ERDF investments in care services and for instance in childcare infrastructure would be beneficial for women’s career development, while concomitantly addressing the rapid demographic decline. But many beneficiaries have left the promotion of gender equality just on paper

Against this backdrop, the European Social Fund (ESF) is the exception of cohesion policy with regards to gender. It considers gender equality an explicit investment priority to be promoted through concrete measures targeting girls’ and women’s socio-economic conditions and empowerment. During 2014-2020, the ESF funds equalled approximately 5.85 billion Euros, and nearly 92% of ESF measures directly tackled gender equality.

However, a recent report  published by the European Court of Auditors states that little information is available on the overall impact of structural funds on gender equality promotion during the last EU financial period. A particular responsibility in this regard falls on the Commission as well as on the member states, which are directly involved in the funds management. The report argues that the Commission has not sufficiently promoted the use of gender mainstreaming in the cohesion policy and that the last EU budget cycle did not adequately consider it. Furthermore, the report points out a lack of mechanisms in place at the EU and national level facilitating  the application of the gender equality principle in practice.

The main obstacles at the EU level

Closing the gender gap remains a challenge to be tackled by the new EU budget cycle 2021-2027. While member states have significant margins for improvement, lack of political will is among the major obstacles.

Already in 2016, a report  by the European Parliament highlighted the lack of a clear strategy tackling gender equality in the European funds. The report stressed that gender issues were primarily addressed as soft policy issues, and in particular that gender budgeting was not systematically applied in the EU general budget. Although the Van Der Leyen Commission adopted the gender equality strategy 2020-2025, the extent of its implementation on the ground remains to be assessed.

Another major barrier remains the lack of competence and awareness at the regional level on how to deal with gender issues under cohesion policy. In some member states ad hoc mechanisms have been established to support regions and share good practices, but these experiences remain few and far between.

Additionally, there is no obligation for the member states and local institutions to collect statistical data broken down by sex during the implementation of structural funds, which makes is impossible to monitor and assess the final impact of the initiatives on gender equality.

As long as there is no concerted action at the EU level to properly address gender equality, the results will remain poor also for the next financial period 2021-2027 and subject to the national political agendas.