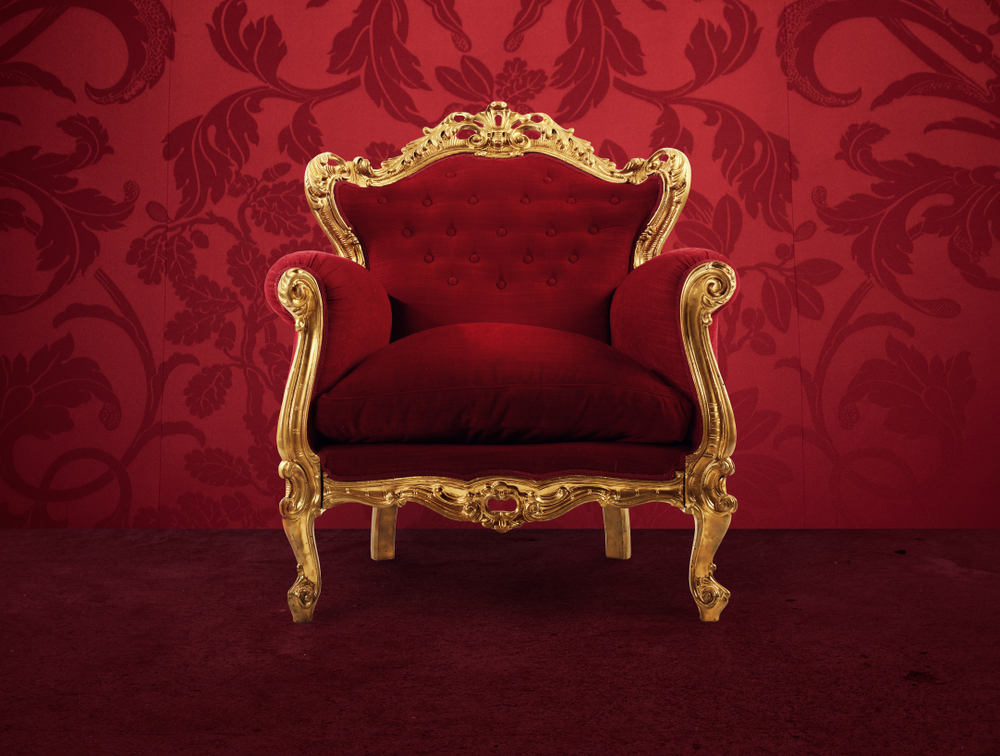 The elections for President of Croatia will be held on December 22nd, with the likely runoff scheduled on January 5th, 2020. The favourites are outgoing president Grabar-Kitarović and former prime minister and former leader of the Social Democrats Zoran Milanović

The engines of the electoral campaign in Croatia are revving up for the presidential elections scheduled at the end of December. Last Thursday, Prime Minister Andrej Plenković announced that the first round will be held on December 22nd (while the possible runoff is scheduled for January 5th, 2020), raising immediate criticism by main opposition candidate and former premier Zoran Milanović, who argued that the chosen dates are aimed at discouraging participation.

"It is theft and a disgrace", said Social Democratic Party (SDP) candidate Milanović. "The HDZ wants to reduce the number of people who will vote both on December 22nd and January 5th", he continued, adding that on the first date "all those that the HDZ has forced to emigrate to Ireland will not be back yet (for Christmas, ed.)", while in January "100,000 voters will still be on vacation with their families".

In short, according to Milanović, the government wants to "kill the electoral campaign" and reduce the turnout for a possible second round "in an attempt to hide the void of the HDZ candidate". The reference is to Kolinda Grabar-Kitarović, current head of state and candidate of the Croatian Democratic Union (HDZ, centre-right). Needless to say, the accusations of the former prime minister were rejected by Plenković: "The candidate has a lot of issues. The presidential elections in Croatia have always taken place at the end of December".

Towards a classic HDZ vs. SDP?

However, if it is true that there is probably little to comment on the choice of dates (in 2014, for example, the vote was on December 28th and then on January 11th, 2015), it is equally true that the polls are outlining a rather open battle among the candidates, in particular between Grabar-Kitarović and Milanović, hence the latter's sensitivity to the conditions under which the vote will take place. According to the latest data published by the Croatian press, the outgoing president is currently polled 29% against Milanović's 24%.

In the absence of a 50%+1 in the first round, the two would therefore go to the second round, where the outgoing candidate is traditionally disadvantaged. However, there are also two outsiders who could make it to the second round. Singer Miroslav Škoro, who is currently the emerging face of the most conservative right, is polled 17%, while ex-judge Mislav Kolakušić, who aims for the protest and the progressive vote, is polled 14%.

These figures may seem far from those of the HDZ and SDP candidates, but less so if we consider their evolution in recent months, particularly for Kolakušić. In October, the former judge who built his campaign on social networks was polled just 6%. In one month, he has more than doubled his electorate and Miroslav Škoro seems to want to do the same with his ever-growing nationalist rhetoric ("No, the war is not over", "The slogan 'For the motherland ready' is what my cousin died for, you can't tell me that today it is out of place").

No chances, on the other hand, for independent and progressive candidate Dejan Kovač (2.6%), former president of the Conflict of Interest Commission and liberal Dalija Orešković (2.5%), and film director Dario Juričan (0,5%), who had initially started a campaign as "Milan Bandić" with an ironic programme in favour of corruption. The mayor of Zagreb intervened by legal means to "recover" his identity and stop a campaign that was becoming definitely viral.

The president, "defender" of the Croatian people

As often happens on the eve of presidential elections in Croatia, the electoral campaign lacks concrete content, as the head of state has a mostly representative role. Without the power of veto over the laws voted by the Sabor, the president has a certain margin of action only in terms of foreign policy or defense, but even here it is a matter of substantially political initiatives, messages, or "blows" to the government in office – an area in which the outgoing president has been very active.

Kolinda Grabar-Kitarović has made her role as representative of Croatia abroad the cornerstone of her first term. The head of state will in fact be remembered for her appearances at the 2018 World Cup (also thanks to the exceptional result achieved by Croatia), for her ongoing travelling – within and outside the country – and, to a lesser extent, for her role in promoting the "Three Seas Initiative", which brings together 12 countries between the Adriatic, the Baltic, and the Black Sea.

Grabar-Kitarović's initiative in foreign policy was one of the most frequent reason for clash with Andrej Plenković's government, due to their different visions of Croatia's role in Europe. On the one hand, the president pushed for closer relationships with the Visegrad group, sometimes appearing "cold" towards the European project; on the other hand, the prime minister preferred to work with Brussels and Berlin. This contrast was then reflected in internal politics, with the head of state criticising the government "from the right".

Elected directly by the voters, the Croatian president is in fact seen as "a defender of the people", a figure that protects the citizens, supervises the action of the government, and is – at least in principle – disconnected from political parties (so much so that, once entered the Pantovčak residence, the Croatian head of state formally cancels their membership from the party). Inevitably, this interpretation of the presidential figure often leaves room for populist behaviour.

Kolinda Grabar-Kitarović's action will therefore be remembered for the patriotic rhetoric, the careful use of international appointments to promote her image, and even the temporary displacement of her office on the coast or in Vukovar to be "closer to the citizens". These initiatives have produced little political substance, but have certainly consolidated the president's profile in view of a new institutional role (perhaps European, which however never realized) or a reconfirmation in Pantovčak.

With such a role and a first mandate so full of activities and travels, it is legitimate to ask what more Grabar-Kitarović can do in the next five years, should she win the elections. This question, i.e. the lack of a concrete programme, is generally the weak point of Croatian presidents seeking a reappointment. In fact, it was a general desire for novelty to wreck (in the second round) Josipović's candidacy in early 2015.

Likewise, this year's Croatian presidential elections will be more interesting in terms of the signals they will give in view of the upcoming parliamentary elections rather than for the choice of the new president. At the end of 2020, the Sabor will be renewed. For Plenković this is the definitive test – in case of defeat, he would unlikely maintain the leadership of the HDZ, now openly contested between the extremist and moderate factions. In short, December's elections will tell us where Croatia is likely to go in the coming months and what role nationalism will play.