Croatia, from the collapse of Agrokor to the Hotmail scandal 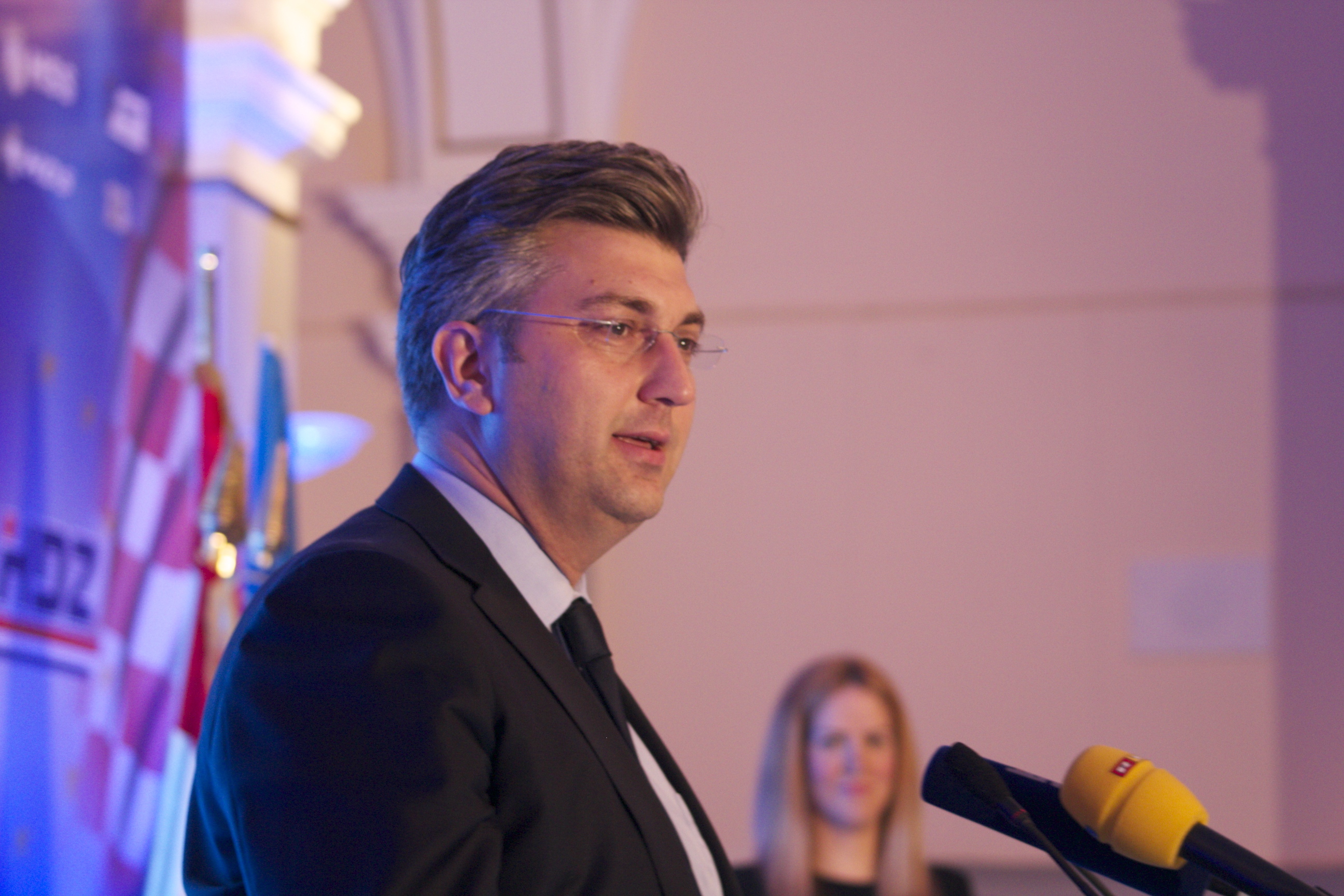 The financial meltdown of the largest Croatian consortium continues to have consequences, the most recent being the resignation of Minister of the Economy Martina Dalić, linked to the so-called Hotmail scandal.

One year after the adoption by the Zagreb parliament, the "Lex Agrokor" continues to produce heavy consequences in Croatia. In the last two weeks, local portal Index.hr has revealed that the ways in which this "special law" was written in the spring of 2017 were not transparent. On the contrary, several elements suggest that there were potential abuses of power by senior members of the government, to the point that Minister of the Economy Martina Dalić – whose e-mail correspondence with some (then) collaborators was made public by the website – has already resigned.

Let's take a short step back. In March 2017, Croatian agro-food giant Agrokor was on the verge of bankruptcy. Heavily indebted to several banks (especially Russian Sberbank), the company had its rating downgraded by international agencies Moody's and S&P's. In addition to the liquidity crisis and the insistence of creditors, there were also the difficulties of suppliers, whose payments had been delayed for months.

The newly elected government of Andrej Plenković, then in coalition with Most (the alliance would break later), decided to intervene. The company, founded by Ivica Todorić in 1976 and turned into a joint-stock company in 1989, made up about 16% of Croatia's GDP and employed over 40,000 people in the country and another 20,000 in the rest of the Balkans – to let it fall would have meant to crush the national economy.

However, the conservative government immediately ruled out the hypothesis of a bailout: it would not be the state to pay Agrokor's debts. "Todorić must keep in mind that this government will not carry on the same policy as twenty years ago", said then president of Parliament Božo Petrov (Most). Hence came the "Lex Agrokor", an ad hoc law that allowed to put the business, defined as "of systemic value", under a commissioner, dismissing Ivica Todorić and appointing an emergency administration.

Ante Ramljak, a long-time manager with experience in both the public and private sectors, took the helm of the Croatian giant, with the double objective of negotiating with suppliers and creditors and proceeding with a general restructuring. Agrokor then registered a deficit of almost 7 billion Euros and, despite the first injection of liquidity of about 150 million Euros granted by the six creditor banks, the dismemberment of the company (which consisted of no less than 24 subsidiary and associated companies) seemed inevitable.

Therefore, in order to make all these operations possible, the parliament approved the lex specialis.

So far, we have described what happened in the first half of 2017 – before Most left the government coalition, before Ivica Todorić escaped to London and accused the Croatian government of taking away his company and, above all, before the portal Index.hr began to shed light on the background of last spring's events.

The revelations published by the website, dubbed "afera Hotmail" by the Croatian press, depict a potentially different version of the facts. During the hectic weeks of the Agrokor crisis, Minister of the Economy and vice-premier Martina Dalić contacted, via her personal Hotmail account, a circle of consultants, lawyers, and businessmen, nicknamed the "Borg Group". The correspondence published by the portal shows how these people worked on the text of the law before it was approved by Sabor and, above all, without the public being informed of their involvement.

Not only. Some of the people mentioned in the e-mails benefited from important contracts at Agrokor in the emergency management desired by the government. As external consultants or as employees in new managerial positions created by the special law, some members of the Borg group have indeed been rewarded for their services. Has anyone gotten rich thanks to the Agrokor crisis and the emergency administration wanted by the government?

According to Davor Bernardić, head of the opposition Social Democratic Party, "the consultants worked for free for the government and then billed Agrokor up to 500 million kuna (almost 70 million Euros, ed.)".

Martina Dalić long denied any wrongdoing or conflict of interest. Then, on May 14th, she resigned. During a joint press conference with Prime Minister Andrej Plenković, the minister declared that she did not want to be "a burden" for the government, while reiterating that she had not committed any wrongdoing. The Prime Minister, for his part, said he was "satisfied" with how the Agrokor crisis was managed by his team in 2017, although he regretted that "the process was not more transparent".

Extraneous to the events, at least according to his own statements, the premier became however quickly involved in the "afera Hotmail". In fact, new e-mails published by Index.hr show how the Prime Minister met some of the members of the "Borg Group" three times, even if their degree of involvement and their responsibilities in the subsequent recruitment of consultants via Agrokor still remains to be proven.

For the opposition, these reasons are sufficient to demand the resignation of the government and early elections. The SDP calls for them loudly, while the Živi zid movement has even sued Martina Dalić for abuse of power and trafficking in influences. But it is not just the opposition to be on the warpath. President Kolinda Grabar-Kitarović, a member of the HDZ party like the premier, but often critical of the government, also commented on the case, explaining that she asked the Intelligence Agency (SOA) for a "detailed report" in order to understand if the e-mails published by Index.hr are original. Also on initiative of the president, a meeting of the National Security Council was held on May 28th to discuss the Agrokor case.

For the time being, the Plenković government has only replaced Martina Dalić with Darko Horvat as the new Minister of the Economy and Tomislav Tolušić as the new vice-premier. But the story will continue to produce other consequences, also because, by July 10th, Agrokor and its creditors will have to find a compromise on payments.