Kanta Ibragimov, the Chechen writer nominated for the Nobel Prize 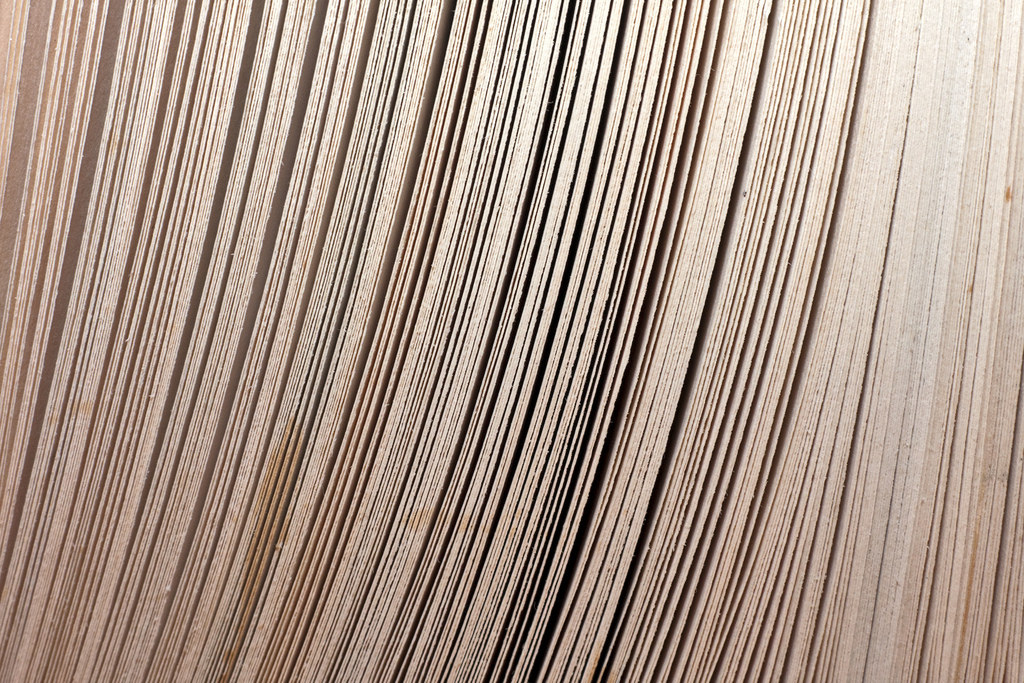 For the second time, the Chechen writer Kanta Imbragimov has been included in the list of official nominees for the Nobel Prize for Literature. Ibragimov has won prizes in Russia and the local government loves him. According to our correspondent Majnat Kurbanova, however, he has no talent. A tasty literary controversy

Kanta Ibragimov was already nominated for the Nobel Prize: already in 2010, his “Children’s World” was among the novels nominated for the prestigious award. The event had then sparked great enthusiasm in the Chechen press, so much so that some particularly passionate admirers had confused his nomination with his victory and even celebrated the writer.

Ibragimov started writing relatively late, publishing, at 38 years old and before the beginning of the second Chechen war, his first novel “The Past Wars”. The thick volume, written in the dense language of Socialist realism and filled with historic breaks intertwined with the present, was very similar to one of those verbose articles in the local papers, where one usually pays according to the number of words. I read this book in an edition with a luxurious binding, in bizarre and stark contrast with the reality surrounding me in the fall of 1999. I lived in my destroyed apartment in the center of Grozny, with shattered windows and walls splintered by the explosions, and books ended up crackling in the stove. The book by that author unknown to me at the time, with a new cover white as snow and blue decorations, generated a high contrast. Bombs fell relentlessly over the city under siege. The novel too dealt with wars, the ones that Russia brought to Chechnya over the centuries. The novel, however, stirred incomprehension more than anything else. The author had to have been extremely patient in writing so many pages completely devoid of talent. The book, naturally, ended up in the stove with the others, but the auto-da-fé had nothing to do with the quality of the text: there was nothing else to throw into the stove, that is all.

In the years that followed, Ibragimov published many other novels, with a productivity unparalleled amongst Chechen writers. Up to date, he has written 8 novels, each of them boasting no less than 600 pages and an amount of academic monographs. Along with being a man of letters, Ibragimov is indeed a man of science: he is an economist.

He is, moreover, the Chairman of the Union of Chechen Writers and the host of a series of programs on the local TV. Not to mention his fervent activity as a blogger and opinionist, with which he was able to justify the monument in the Caucasus to General Ermolov, the most ferocious of Russian soldiers who, in the 800s, led the Russian military campaigns in the Caucasus and who did not hide his intention to kill all Chechens to make this land, finally free from highlanders, a reliable Russian outpost. ‘I will not find peace until every last Chechen is dead’, one can read in Ermolov’s notes. This, however, did not stop Ibragimov, a Chechen survivor, to honor the memory of the General.

The dilemma still stands: with all those public commitments, when does he find the time to write? Slanderers say that to give birth to his novels, he turns to the so called “literary slaves”. This phenomenon was already known in Soviet times: instead of the writers chosen by the establishment, talented but extremely poor students of literature would write books, against a symbolic compensation. It is, however, impossible to ascertain whether these rumors are grounded or not.

In 2010, the Union of Chechen Writers proposed Ibragimov’s novel for the Literature Nobel Prize. With miraculous timing, this choice was made right after the writer’s appointment to Chairman of the Union. On the issue, Western papers wrote that the Nobel Committee received so many letters and faxes from the Union of Chechen writers that in the end it had to skip the tradition not to come into contact with the institutes proposing candidates and send a fax to confirm reception of the proposal. It is exactly this fax that the writer has been showing as proof of his candidacy to the prestigious award.

This is not difficult to believe if we consider that the same Ibragimov recounted, in an interview a few years ago, how he managed to win the Russian State Prize for literature in 2004. According to the writer, he was once received by former Chechen President Akhmad Kadyrov and told him how day and night he would work hard on his novels to sing the praises of his land to the whole world. Notwithstanding all his titanic efforts, though, he had not been awarded a single prize in Russia, undoubtedly because of his nationality. Kadyrov Senior told him not to fear: his situation would soon change. And in fact, the first prize after this was awarded to Ibragimov, who then told this story to underline how wise Akhmad Kadyrov was and how he kept his promises. It probably slipped the author’s mind, though, that he practically admitted to having received the award thanks to a few strings being pulled and not to his work’s literary quality.

And now, the nomination of the novel “Aurora”, released last year by a Moscow publisher and included in the ‘long list’ of nominees for the Literature Nobel. The interesting aspect of this news, grotesque as everything concerning the Chechen official sphere, is that it is not so unlikely for Ibragimov to win the Nobel, considering that the awarding of the prize is often driven by considerations linked to political issues or authors’ situations more than strictly literary evaluations.

Furthermore, it is difficult for the members of the Committee to read Ibragimov’s books in their original language and, as it is known, a good translation can turn the most bitter of pills into a sweet candy. The biography is the right one also: the writer survived the Chechen war (even if from the faraway Moscow, but why make a fuss) and ethnical and social conflicts have been among the favorite subjects for a Nobel since forever. Finally, the Nobel has not been awarded to a Russian writer in a long time. In Stockholm, they might decide whether to address and remedy this shortcoming, this year.