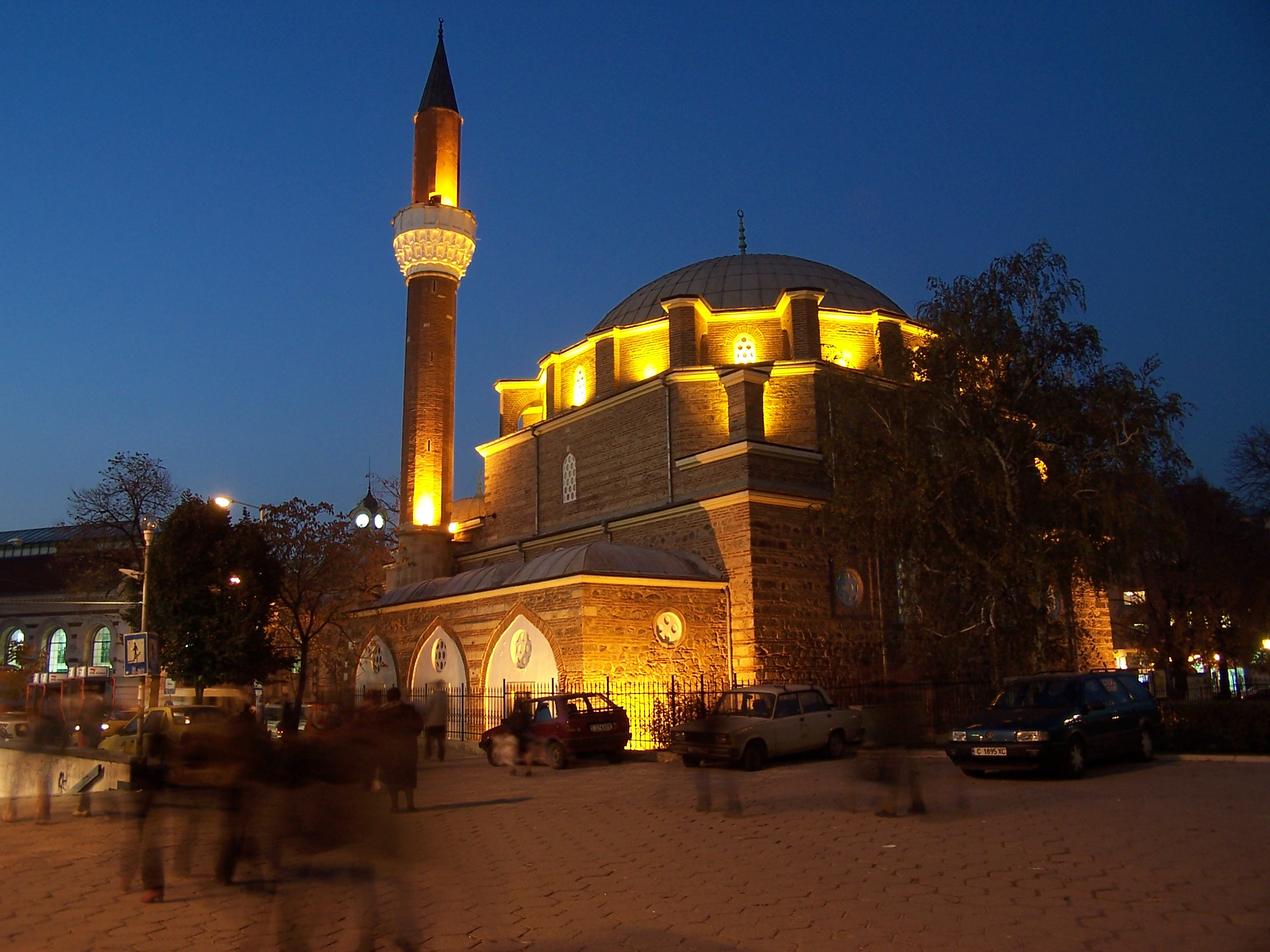 For the last 13 years, Bulgaria's Islamic community has been split by competing leaderships. However, the fight for control of the General Council of the Muftis – the representative body of Islam in Bulgaria – is not only a clash between factions but also between old and new generations

In Bulgaria, the split within the General Council of the Muftis (Glavnoto Myuftiistvo) – the representative body of the Islamic community in Bulgaria – goes back as many as 13 years. Currently, the community has two competing leaders: Nedim Gendzhev, officially recognised by the judiciary but not by the Islamic community itself, and Mustafa Hadzhi, elected by a self-convened extraordinary assembly.

Over the years, Muslim believers disappointed by Gendzhev's leadership have organised several assemblies that have elected various alternative Muftis. These elections have been consistently invalidated by Bulgarian tribunals. In fact, Gendzhev has become an unassailable character in Bulgaria's Muslim establishment.

The split within the Muslim community recently turned into war. On 27 November, a magistrate and police officers helped Nedim Genzhev and his supporters to enter the premises of the General Council of the Muftis in Sofia despite the opposition of the rival group.

According to Genzhev's head of cabinet, the magistrate was involved on the basis of unpaid taxes for over 380,000 Levs (around 200,000 Euros) between 2005-2008 when the organisation was administrated by Mustafa Hadzhi. Later, however, Hazdhi's supporters literally assaulted the premises shouting “Allah is Great”.

Mustafa Hadzhi declared to the media that “the whole state system supports Gendzhev – the judiciary and the executive power, the magistrates and the police. We are back to the dark times of the totalitarian regime”. The police then sealed off access to the premises, leaving several men to guard the building.

The Mufti election saga and the splits within Bulgaria's Muslim community found fuel in the Council's ruling giving the directorate – currently handed down to Genzhev by the judiciary – the power to convene an assembly for electing a new leader.

Although thousands of believers convened several general assemblies that elected different head Muftis, tribunals then invalidated each of those decisions. This obviously sparked intense protest, but no changes. In May 2010 when judges invalidated the election of Mustafa Hadzhi and confirmed Nedim Gendzhev's leadership, thousands of Muslims protested again with demonstrations in Muslim-populated cities and villages.

Petitions against Gendzhev collected over 250,000 signatures.

Gendzhev's opponents highlight his dark past in the “Darzhavna Sigurnost” – the secret service of the former Communist regime. Gendzhev worked for the secret service and became a police officer after earning his law degree. During the “revival process” (the forced name change for Bulgaria's Muslim population in the eighties), Gendzhev was elected mufti of Kardzhali, a largely Turkish-Muslim town.

In the tumultuous years of the transition, Gendzhev became a central element in the community leadership and remains so even now.

The Movement for Rights and Freedom (DPS) – the main party of Bulgaria's Turkish minority – supports the struggle of much of the Muslim community against Gendzhev's leadership. The DPS has petitioned European institutions for support and, last October, also appealed to Turkish premier Recep Erdoğan.

The Movement then presented a legal proposal to break the deadlock. According to the bill, in exceptional cases when the governing bodies of religious organisations cannot be summoned according to standard procedures, the decision should be taken by Sofia's district court. According to the data provided by the DPS, only 14 out of 30 members of the General Council of the Muftis are alive, making it impossible to legally summon the Council.

The proposal was rejected by the Bulgarian parliament as an intrusion by the state into the management of representative bodies of religious communities. According to many of the younger imams, however, the State is affecting Bulgarian Muslim lives by not making a decision.

Much criticism was then targeted at the actions of police and DANS Corps (the current intelligence services) in the Rhodopes region on last 6 October. The security forces announced the discovery of a radical Islamic organisation after breaking into the houses of 13 imams.

They later turned out to be Mustafa Hadzhi's supporters. In the village of Lazhnitza, the police faced opposition from local residents who prevented them from exiting the house they had broken in.

According to Council spokesman Yusein Hafazov, the institution's support of Nedim Gendzhev is explicitly against the law. Hafazov claims that, in many towns and villages, current Muslim organisations are being dismantled and replaced by new ones directly connected to Gendzhev. Most delegates of a possible future general assembly – summoned to choose a new head Mufti – will be designated by these same local structures.

The fight for the General Council is also a clash between two different generations. Gendzhev represents the old guard that did not refuse to cooperate with the repressive apparatus of the past regime.

The other faction includes the younger imams who have often studied in Islamic countries and who Gendzhev does not shy away from defining as “Talibans”. The clash clearly involves the management of significant financial resources. Both sides accuse each other of obscure machinations.

For example, Gendzhev authorised his son to collect 600,000 Levs (around 300,000 Euros) from the Council's account and redirect the sum to the account of the International Foundation for the Development of Islamic Culture, directed by Gendzhev himself.

In his turn, Haskovo Mufti Basri Eminefendi accused Gendzhev of illegally selling property of the Muslim community (the so called “vakufs”).

According to Antonina Zhelyaskova, a historian and scholar of Bulgarian Islam, the summoning of an extraordinary assembly is the only way of getting the Muslim community out of this impasse. In this view, Gendzhev's position is unsustainable since much of the community regards him as a traitor for his ambiguous role in the years of the “revival process”.

Anyway, time does not seem to favour the current head Mufti. Sooner or later, the old generation will need to retire. The hope is that the new one will be able to manage the most important problems of Bulgaria's Islamic community and for the state to finally take a step back and give up influencing purely religious matters.