The EU and LGBTI rights in the Western Balkans 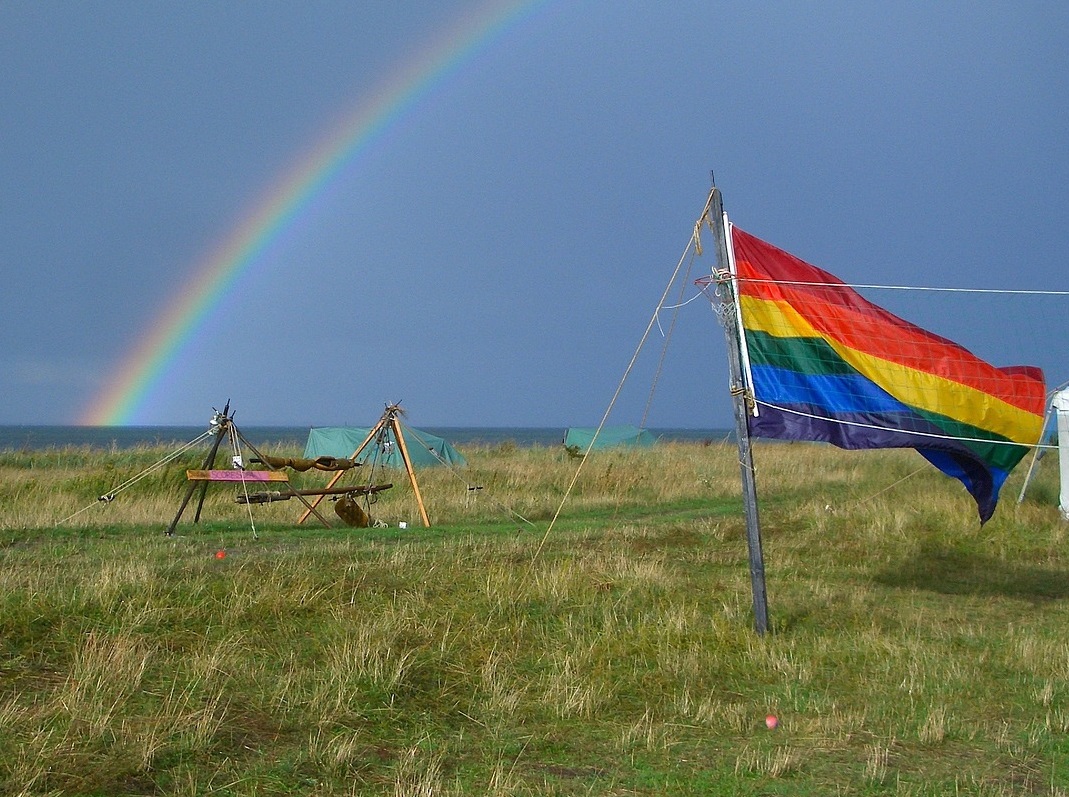 The prospect of entering the EU has invited the countries of the region to adopt laws against discrimination based on sex and gender. However, more efforts are needed in order to achieve structural change

Despite being the first instance of a homosexual head of government throughout Eastern and Mediterranean Europe, the appointment of Ana Brnabić as Prime Minister of Serbia was greeted with a certain coldness by LGBTI activists. The impression – shared by several other observers – is that it was first of all a marketing move for the benefit of the EU public opinion. Indeed, respect for LGBTI rights has become a key criterion for assessing how civil and "European" a country is, i.e. whether it can be considered ready to become part of the EU.

Until 2013, LGBTI rights were given little attention in EU accession negotiations. However, the recent expansion of these rights within the EU itself has made enlargement prospects more conditional on the recognition of LGBTI rights. With Croatia's accession negotiations, LGBTI issues have taken on increasing weight, and are regularly paid specific attention to in the annual progress reports about candidate or aspiring candidate countries by the European Commission and the European Parliament.

With this focus, the EU sends a precise message to its counterparts: the adoption of appropriate measures against discrimination on the basis of sexual orientation is a necessary step towards membership. Indeed, in recent years, pressure by the European Commission has pushed governments in the Western Balkans to adopt a set of norms against discrimination and homophobia, and in some cases in favour of the self-determination of gender identity.

The EU's commitment was crucial in promoting the legislative, political, and social progress obtained by LGBTI people in the Western Balkans in recent years, together with growing attention to LGBTI rights at the international level (in primis, by the US under Obama) and the growing strenght of local activists, increasingly visible and interconnected at the transnational level.

A significant development in this respect was the creation of LGBTI ERA, an organisation that brings together the main LGBTI associations active in the Western Balkans and Turkey. Building on transnational collaborations developed over the last decade, the organisation was created in November 2015, also thanks to direct support by the EU. In addition to providing services and support to its members, ERA carries out research and lobbying activities and coordinates various regional-scale initiatives.

"We are pleased with our relationship with European institutions", says Amarildo Fecanji, ERA Executive Director. "Dialogue is very intense and direct, and we have very good communication with the Commission and the Parliament". ERA gathers information and transmits it to EU institutions, and is regularly consulted for the preparation of annual enlargement reports. According to Fecanji, the EU should also push individual Western Balkan governments to establish closer relations with LGBTI organisations in their countries, so as to replicate the same dialogue mechanism.

The issue of implementation

The desire to join the EU has fostered a series of legislative reforms in favour of LGBTI rights, sometimes very advanced from a formal point of view. The problem, however, is that those rules often remain on paper, as the police, the judiciary, and the political elite are not committed to implementing them. According to Koen Slootmaeckers, researcher at the Queen Mary University in London, "the EU's way of assessing progress should change. It is not enough just to tick single boxes". Instead, it is necessary to monitor the implementation and scope of reforms, as LGBTI rights are sometimes promoted only in a tactical, instrumental manner.

An additional problem is the largely symbolic nature of some progress that is made, as it might be the case in Serbia with Brnabić. Even the actual significance of pride parades being held in the Western Balkans tends to be overestimated – as it has happened, for example, with the return of Pride to Belgrade in 2014. Despite their symbolic importance, as long as demonstrations are made possible only by a massive deployment of police, their value as indicators of actual progress will remain limited.

The experience of the EU Eastern enlargement of 2004 and 2007 has shown how important it is to promote real, structural social and cultural change – otherwise, as soon as a country enters the EU its attention to LGBTI rights is likely to fade. "It is necessary to pay special attention to cultural work", says MEP Daniele Viotti, co-chair of the intergroup for LGBTI themes, to OBCT. "As MEPs, we are already committed to organising visits and cultivating relations with local authorities and activists. But the Commission should do more, activating its officials and delegations".

Does the EU do too much, or too little?

According to Slootmaeckers, "one problem is that the EU's activity does not contribute much to social change and social action. It should pay more attention to the situation and aspirations of the people on the ground, and try to listen to them more". Although important, the EU's efforts in favour of LGBTI rights in the Western Balkans may even end up restricting the space available to local activists – but only the latter are in the position to develop original empowerment models and push for more authentic social transformations.

Organizations that promote the LGBTI cause in the region are aware of the risks associated with relying excessively on EU activism. Amarildo Fecanji argues that the EU cannot do much more than what it is already doing (even if it could operate more effectively): "The EU is not forcing change on human rights, it is helping us transform our countries. We must realise that there is as much that European integration can do, the rest is up to us".

In order to support the LGBTI cause in the Western Balkans, one of the most important measures that the EU can take is to make enlargement a real prospect, in order to avoid arousing disillusionment and leaving room for the influence of Russia or Turkey – countries far from the European perspective on LGBTI rights. "There is a real risk that the EU loses weight as a model", says Daniele Viotti. "It can only be avoided if Europe is able to offer these countries a clear perspective and to devote much more attention to social and civil issues".