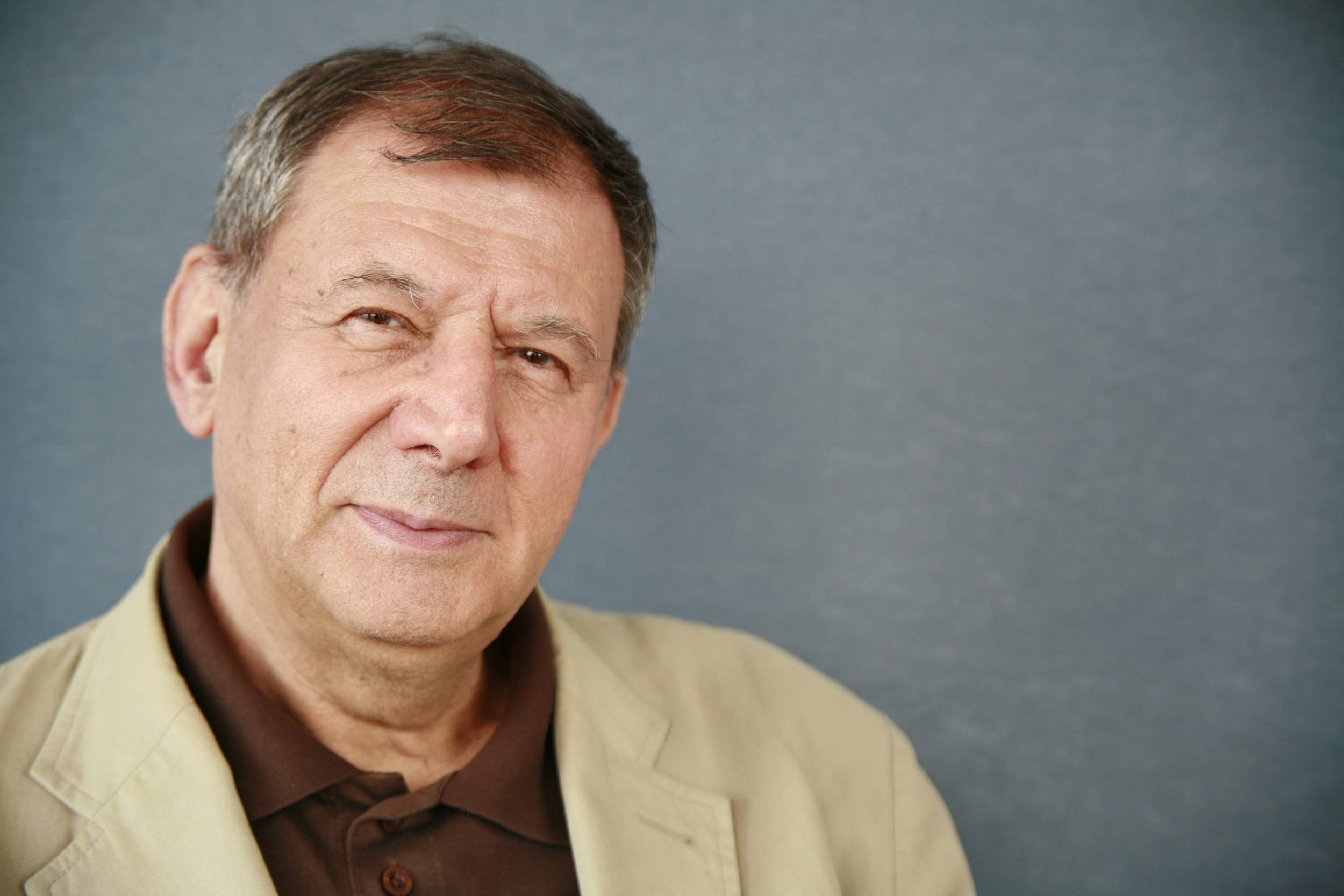 For over 20 years, Omer Karabeg has hosted a programme titled Most (Bridge). The show deals with thorny, uncomfortable topics, seeking to create a dialogue between people of different viewpoints

For many years you have worked with Radio Free Europe and managed a particular radio broadcast, of which the transcripts are then published. Can you explain what that is?

The programme is called Most (Bridge) and I invite people from the former Yugoslavia – Serbia, Bosnia and Herzegovina, Montenegro, Kosovo, and Macedonia. They are usually politicians, civil servants, scientists, artists, and I create a dialogue about topics of regional importance.

Sometimes there is controversy, also very strong. For example, I invite two nationalists, one from Serbia and one from Croatia, or one from Bosnia and one from Belgrade, and talk about one of the most delicate issues, such as the so-called Greater Serbia, the relationship between Croats and Serbs, who is responsible for the war, etc. There are many issues on which they will never agree, but for me the important thing is dialogue – that people listen to other people's arguments, because usually the nationalists do not want to listen to other people's arguments, they only listen to people who think like them.

This article is part of a thematic series that OBC Transeuropa dedicates - in the context of the ECPMF project  - to journalistic initiatives that foster high-quality reporting, promoting and strengthening democratic values and fundamental rights in European societies.

Can we say that your work has contributed to social change?

No, I do not think that it has contributed to social change. For me it is important to talk about difficult topics. For over twenty years, I have been building this "bridge", but I do not expect to be able to pacify people.

On the other hand, it has happened that, thanks to me, people of very different views established a first contact. I think of when Most began. It was March 1994, during the war, and it did bring people together over the front line. I could really create a dialogue between people.

During the serious crisis between Serbia and Kosovo, I managed to create a dialogue between Mihailo Marković, the famous Serbian philosopher of international reputation as well as ideologue of Milošević's Socialist Party of Serbia, and Fehmi Agani, the ideologue of Rugova's party. I knew that Fehmi Agani would accept, because he was a member of a party that had been banned, but I did not think that Mihailo Marković would accept too. But since he was a philosopher of liberal orientation, although he defended Milošević and accepted his politics, he eventually agreed to participate. And this generated a very interesting dialogue. I think it was the first dialogue between a high Serbian official and a senior Albanian official. I am very happy I did that show.

What has changed or not changed in the relations between the countries of the region, in particular between Serbia and Croatia?

I believe that nothing has changed. There was the war, now it is gone thank God and this is a good thing, but there is no progress in relations. If we look at Serbia and Croatia, it is always a roller coaster relationship. I think the best phase in relationships was when Ivo Josipović was president of Croatia and Boris Tadić was president of Serbia. They had their famous "no tie" walks in Opatija, and in a sense they really had some friendly feelings toward each other.

With Tomislav Karamarko in Croatia and Ivica Dačić in Serbia, relations reached their lowest levels and stayed there. Now, with Andrej Plenković (Prime Minister of Croatia), maybe relations between him and Prime Minister of Serbia Vučić will improve. I hope so, but I do not expect great progress.

So, does everything depend on the politicians who are in power?

Of course it depends on the politicians. Except for disgusting nationalists, there is no hatred between people, people do not hate each other seriously. I conducted dialogues between war veterans, people who fought, who looked at each other through the sights of their rifles, fighters of the Armija of Bosnia and Herzegovina and the Army of the Republika Srpska.

They now feel betrayed. They, who were on the front line, who were injured, who are now invalids, are the worst off. But they, who were shooting each other, will be the first to make peace, before these politicians in power – because politicians have a vested interest in fuelling nationalism, as it is what keeps them in power. They have nothing to offer people in Bosnia and Herzegovina except nationalism, they are not able to offer them a better life. This year, 80,000 people left Bosnia and Herzegovina. These are not the people who had left during the war, who had been tortured, who had been in concentration camps, etc. They are never coming back. Today, young people who have not experienced all these things leave, as they do not see any future here.

What do you think of the media situation in the region?

I think the best situation is in the Federation of Bosnia Herzegovina – not because there there is more democracy, but just because there are more people who control the media, so it is difficult for a news story to be covered up.

In Croatia it was bad when there was Tomislav Karamarko, now it is a bit better. But the public service television remains very bad, always on the side of the government.

I live in the Czech Republic, where there are two public service channels – one political and the other exclusively cultural, and only two private television stations. In Serbia there are 500.

When the prime minister is on TV in the Czech Republic, the journalists bombard him with questions, he cannot even finish an answer. In Serbia, when there is Vučić, he is the one who lectures reporters, he is the one who asks the uncomfortable questions.