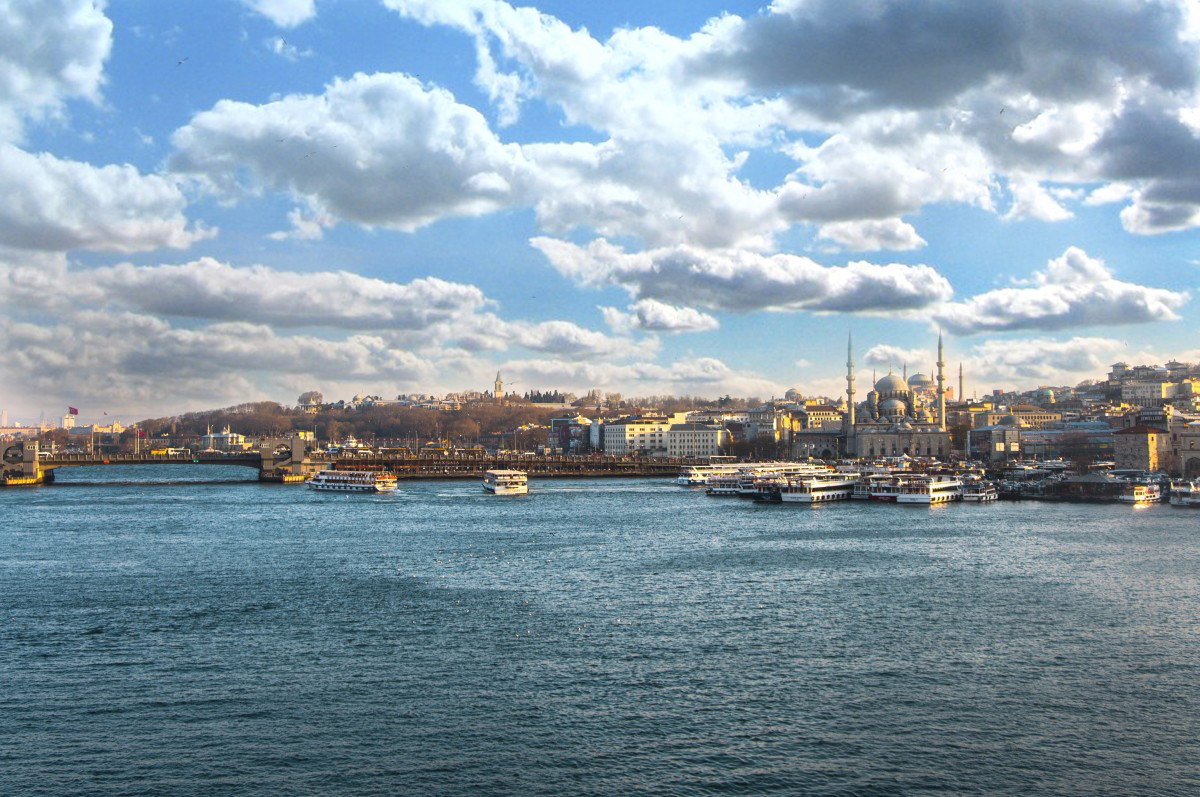 Last month's elections in Turkey marked the transition from a parliamentary to a presidential regime, dominated by the political figure of Recep Tayyp Erdoğan. An overview in an interview with Professor Ödül Celep from the Işık University in Istanbul

Does Erdoğan's and the AKP-MHP coalition's victory in the June 24th elections mark a new era for Turkey, a total break from Atatürk’s political legacy?

Atatürk’s legacy is not about parliamentarism or presidentialism in particular, but more about a radical, French-type secularism and a monolithic, anti-Kurdish version of Turkish nationalism. In this regard, the AKP does not represent a total break away from Kemalist legacy. The AKP has maintained some of the regressive legacies of Kemalism, like cultural-monolithic Turkish nationalism, undermining the progressive aspects of Kemalism such as a non-religious, scientific education system and liberal social policies – a trend that started before the AKP era.

A radical change, however, concerned the dominance of the military élite in Turkish politics: for decades, the Turkish army claimed to be a master decision-maker in internal affairs, protector of secularism and of the unity of the nation. As of today, the Turkish military is back under civilian control. This is progress, but now the problem is: who is going to check and balance the over-powerful civilian government?

Ödül Celep (PhD: State University of New York, Binghamton) is Associate Professor of Political Science at the International Relations Department of Işık University, Istanbul. His research interests include political parties and party systems, political culture and ideology, intra-party democracy and voting behavior in Turkey and Western Europe. His doctoral dissertation, completed in 2006, was published in both English and Turkish in 2009 (The Extreme Right and Democracy). His recent articles have appeared in Parliamentary Affairs, Turkish Studies, South European Society and Politics, Turkish Policy Quarterly and MERIA.

The election's results didn't give the AKP a parliamentary majority. It needs the support of the MHP, that opinionists see as the real winner. Will this alliance stay in place?

There were disagreements between the two parties before the elections, for example about Bahçeli’s proposed amnesty for certain type of prisoners, including those of ultra-nationalist identity. Still, I believe they will not experience major conflicts about technical transformations towards authoritarian presidentialism. But when it comes to certain issues like relations with the EU, death penalty, and conservative social policies, the two parties may find themselves at odds.

The MHP has always been seen as the political arm of the “deep state”. In the past, it showed game-changing behaviours to “save” it, like calling for early election in 2002 or right after June 7th, 2015. After last June 24th, Bahçeli mentioned the MHP’s balancing role towards Erdoğan, with the message “do not get over-comfortable, you need our support”. However, in consolidated democracies, checks and balances do not rely on certain personalities or parties saving the day, but on the consolidated institutions of democracy. Bahçeli will be “balancing” Erdoğan only towards the utmost authoritarian directions.

The real surprise is that the MHP got over 11% of the national vote. All surveys were proven wrong, as they had predicted that a lot of votes from the MHP's base would go to Akşener’s İYİ Party. According to daily newspaper Cumhuriyet, this result is partially due to the so-called “White Wolves” (Akkurtlar), voters who split their votes between Erdoğan for the presidency and the MHP for the parliament.

The HDP managed to pass the threshold despite the loss of votes in the south-east. What does this mean for the future of the left in Turkey?

The support of the non-Kurdish left was crucial, but the sole Kurdish vote would also suffice to make the HDP a major actor in parliament. But this is not necessarily a turning point for the Turkish or Kurdish left: both the CHP and the HDP will oppose the upcoming authoritarian presidentialism, but their effectiveness will probably be limited. They can only sow the seeds for something in the long run. Still, the Kurdish left will not fade away either. Its chances of playing a democratic role will increase only if the political conditions become more normalised.

One cause of the HDP's loss in the south-east could be found in the list of candidates. The HDP nominated a lot of non-Kurdish leftists, a tribute to the cause of becoming a “party of Turkey” instead of remaining a regional/ethnic actor. Considering that several people vote for the HDP along ethnic lines, non-Kurdish candidates could have been a discouraging factor.

Strategist Kemal Özkiraz also cited the words of HDP co-chair Pervin Buldan as a negative factor. Buldan declared that “Kurds would never vote for Akşener in a second round”, as if Kurds would not play an obliging role. That cost the HDP about 1.5% of the vote. Finally, state oppression in these regions of Turkey is also discouraging Kurdish political activism.

CHP candidate Ince spoke about a psychological barrier of 30% as the hard limit he slightly succeeded to overcome, yet the party didn't. What does the CHP need to do to challenge the AKP in terms of popularity?

Some people interpret this 30% as a major success, but it is hardly such. While Ince could energise the party base thanks to his oratorial skills, he also counter-solidified the AKP's conservative right-wing base around Erdoğan. This was no winning strategy for Ince, despite its positive contribution to the boost in votes. There is no magical formula, but everyone knows that if the CHP wants to win, it has to appeal to the AKP’s conservative, right-wing base at the same time. Maintaining its own Kemalist, secularist voters and simultaneously winning conservative, right-wing votes is the art of a catch-all party.

Ince invested only on himself. I would have set up a team of experts on different domains of socio-political and economic life, one of these targeting the conservative vote. There are conservative leading figures within the CHP like Mehmet Bekaroğlu, Abdüllatif Şener, or independent figures like Levent Gültekin, who could help the CHP to develop a rhetoric to win conservative hearts. Unfortunately, Ince gives the impression of a man on his own.

Conservative voters clearly did not consider the Saadet Party as a valid alternative to the AKP's political offer. Why?

It was one of the most unfortunate outcomes of this election. People like me hoped that Saadet would take 3-5% share of the vote from the AKP base. It would have meant a lot for the transformation potential of Turkey’s conservatives. In fact, Saadet pursued a very democratic and libertarian strategy before the elections. It risked a lot by distancing itself from the AKP. Unfortunately, Saadet fell below all expectations and did not win any seat. The election outcomes showed us that discontented AKP voters were not looking for a religious shelter. Instead, they found shelter in radical right-wing, nationalist MHP. At the same time, the AKP bloc engaged in a serious attack against Saadet, blaming it for cooperating with the “anti-religious” CHP. It seems that such demonising strategy worked.

The İYİ Parti is also considered to be a fiasco as it didn't win its confrontation with the MHP. What is the future for this newly formed party?

The İYİ's results can be seen as a major victory, given the restrictive conditions of the AKP years. In my opinion, it was not the most encouraging start. It all depends on how Akşener will manage her political rhetoric hereafter, and the relations of her party with both the oppositions and the government. If the İYİ wants to make a positive contribution to Turkey’s democracy, it needs to develop a moderate right-wing rhetoric, but also to introduce a revolutionary, narrative-breaking Kurdish strategy at the same time. It must develop an inclusive nationalism that can be accepted by the Kurds and other ethnic identities.