Buying a house in Vladikavkaz 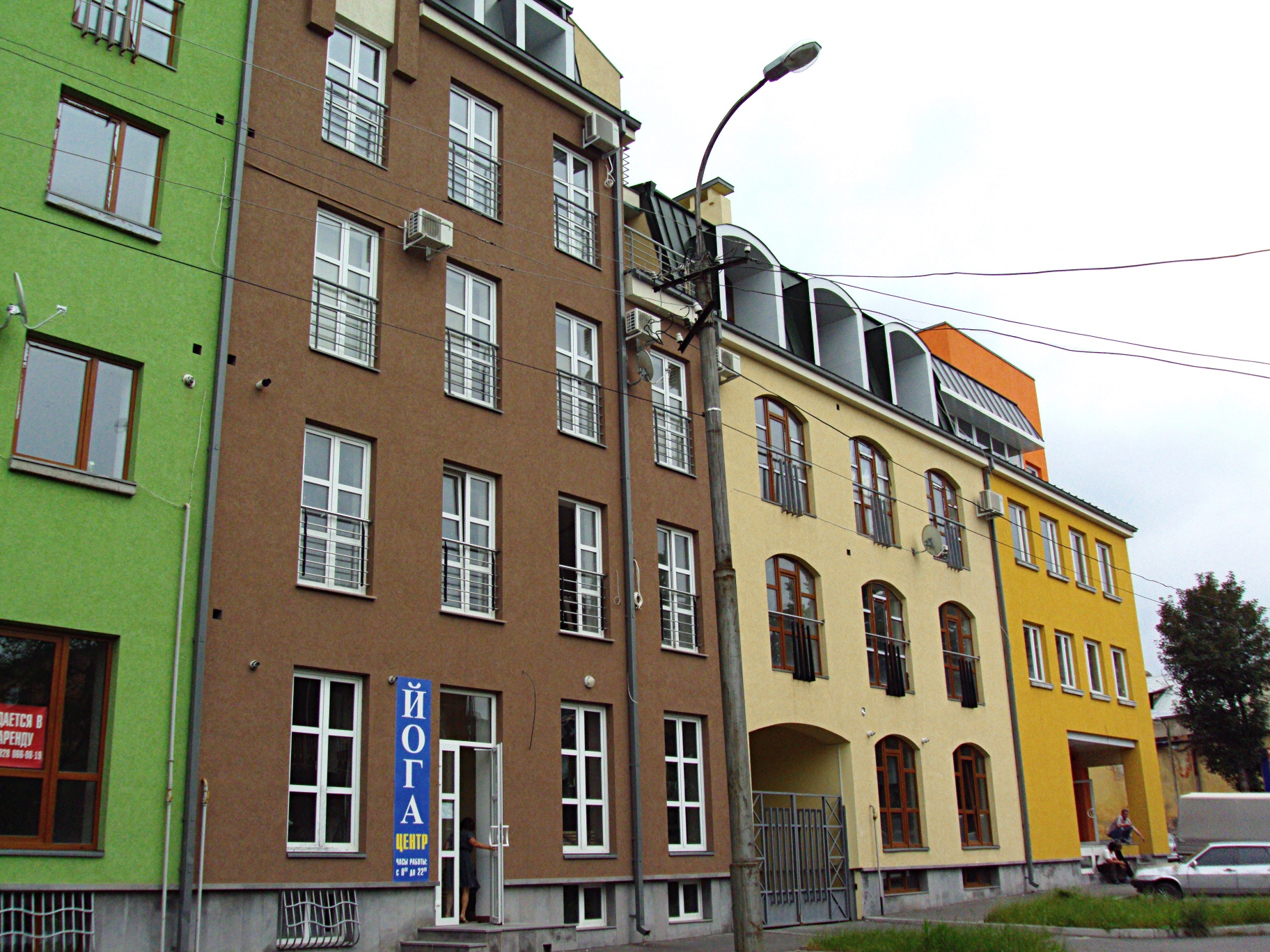 In North Ossetia, an increasing number of people are able to fulfil the dream of owning their own home. A deeper journey into Vladikavkaz's real-estate market winds through construction scandals, bank offers, new mansions, and Stalinist apartments

In Vladikavkaz, capital city of North Ossetia, construction is one of the sectors that has witnessed the largest economic growth in recent years. In fact, dormitory quarters rise from the city's suburbs while beautiful villas, destined to house the city's elite, are replacing the old city-centre buildings.

Anyone who wants to acquire an apartment in one of the new buildings, built with security in mind and according to high structural integrity standards, has two options: buying an already-built apartment or, alternatively, creating a cooperative with other future buyers and assigning the construction of a new residential complex to a construction company. These apartments' prices differ based on building classification: a medium-quality apartment in the suburbs costs around 16,000 rubles per square meter (around 400 Euros), while, for example, a two-story luxury villa with underground parking, a playground for the kids, and a guarded backyard overlooking the Terek river can cost up to 40,000 rubles per square meter (about 1,000 Euros). Anyway, even ordinary apartments in the recently-built complexes are well subdivided with reinforced glass and doors.

City-centre apartments are usually more expensive compared with those in the suburbs, especially those on the first floors of buildings, usually used as commercial structure (shops, pubs, etcetera). In spite of this, there are some suburban neighbourhoods just outside the city that are very expensive because of their location in green and little polluted areas. 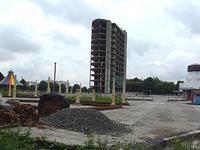 Thanks to the range of prices and access to credit, the purchase of an apartment is an expense that most Vladikavkaz inhabitants can afford. For example, the Sberbank (state bank) offers special mortgage rates designed for “young families” - meaning, families in which at least one partner is less than 35 years old - as well as for one-parent families with one or more children. The annual mortgage rate varies between 11.65 – 16 percent if the credit is taken in Rubles, and between 9.7 – 14 percent if the credit is in dollars or Euros (the inflation rate in Russia in 2009 was 11.7 percent). Despite high mortgage interest rates and the bureaucratization of the bank system, buying an apartment, even in a recently-built complex in a suburban neighbourhood, is a tangible dream for many families.

The old houses are highly sought-after as well: indeed, some people prefer living in an old but solid house over a brand new building. Apartments in buildings built in the mid-twentieth century are still very expensive. These apartments (known as “stalinki” because they were built during the Stalin era) are characterized by wide sizes, thick concrete walls, and are known for their quality and strength. As far as the “khruščovki” (apartments built during the Khruščev era) are concerned, the situation is the opposite. Following Stalin's death, starting from the second half of the 1950s, a new Soviet town-planning policy was launched that aimed at limiting housing construction costs. As a result, thousands of buildings throughout the former USSR are characterized by reduced room dimensions, low roofs, and inferior material quality. It is thus not surprising that in Vladikavkaz the “khruščovki” apartments are much less expensive than “stalinki” apartments.

The renovation of houses with cultural and historic value is progressing rapidly and churches, museums, and old houses located on the Prospekt Mira, the city's main street, are being brought back to their ancient splendour. The renovations are financed by the state only in cases of buildings that host state institutions or state organizations. Unfortunately, not all renovations carried out with state funds are performed properly. Often only façades (the front side of a building visible from the street) are renovated while building interiors are often left in their former states.

In most cases, though, renovations are financed by private entrepreneurs who acquire the buildings directly from the state. When it comes to churches, cathedrals, and monasteries – quite numerous in the Vladikavkaz region – renovations and maintenance are undertaken by the faithful and financed through rich supporters' contributions. Thus, both the image of the city itself and pre-existing buildings in the province have been renovated.

When things do not work out

Unfortunately, things do not always work out as planned. In some instances, construction of houses is excessively prolonged and, many times, deadlines elapse before buyers receive their homes. There are some houses where foundations and walls have been built, but the buildings lack roofs. These buildings sometimes remain like this for years, covered in grass and plants, becoming the refuge of the wacky and homeless. This happens especially when a construction company shuts downs in the middle of a project or when legal disputes arise. There are instances in which a completely-built house remains uninhabitable due to the lack of adequate utility connections, such as gas.

Currently, most citizens buy a house just outside the city where lower prices, cleaner air, and lack of factories are very charming features for buyers. New neighbourhoods are even built on marshlands where an abundance of complications await: the ground is very humid, water can accumulate in cellars and erode foundations and, many times, fierce mosquitoes colonies take up residence in the buildings.

Construction companies hurry to complete orders, in some instances to the detriment of quality. This happened in the case of one of the first deluxe villas built in Vladikavkaz, built on the shore of the Terek river. Shortly after its inauguration, the ground began to collapse, visible cracks appeared in the walls, and a whole section of the villa finally collapsed. The building was somehow repaired, but it is still unstable and the inhabitants live there at their own risk. There is another completed building in the city centre that has been deserted for many years now. The building was constructed with low-quality materials and the balconies are noticeably crumbling. 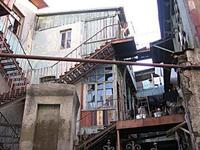 Cities and politics in the Caucasus

Another negative example is the “Vishnja” village. It seemed that everything was going fine until a legal dispute arose among the construction contractors and AlaniaRegionGas (the North Ossetia gas supply public company) over the lack of a contract that would have connected the village with the gas distribution line. The construction contractors said that the contract had already been signed and that the distributor simply wanted to make additional profit not listed in the original contract. In such a situation, not everything depends on the construction company's good conscience. The outcome depends on the way the state rules on disputes over energy resource supplies.

Despite all of these complications, the building sector is one of the most flourishing in North Ossetia's economy and, every year, more and more people are able to move into their own apartments, thus realizing a common dream.