"Honeyland" and the relaunch of Macedonian cinema 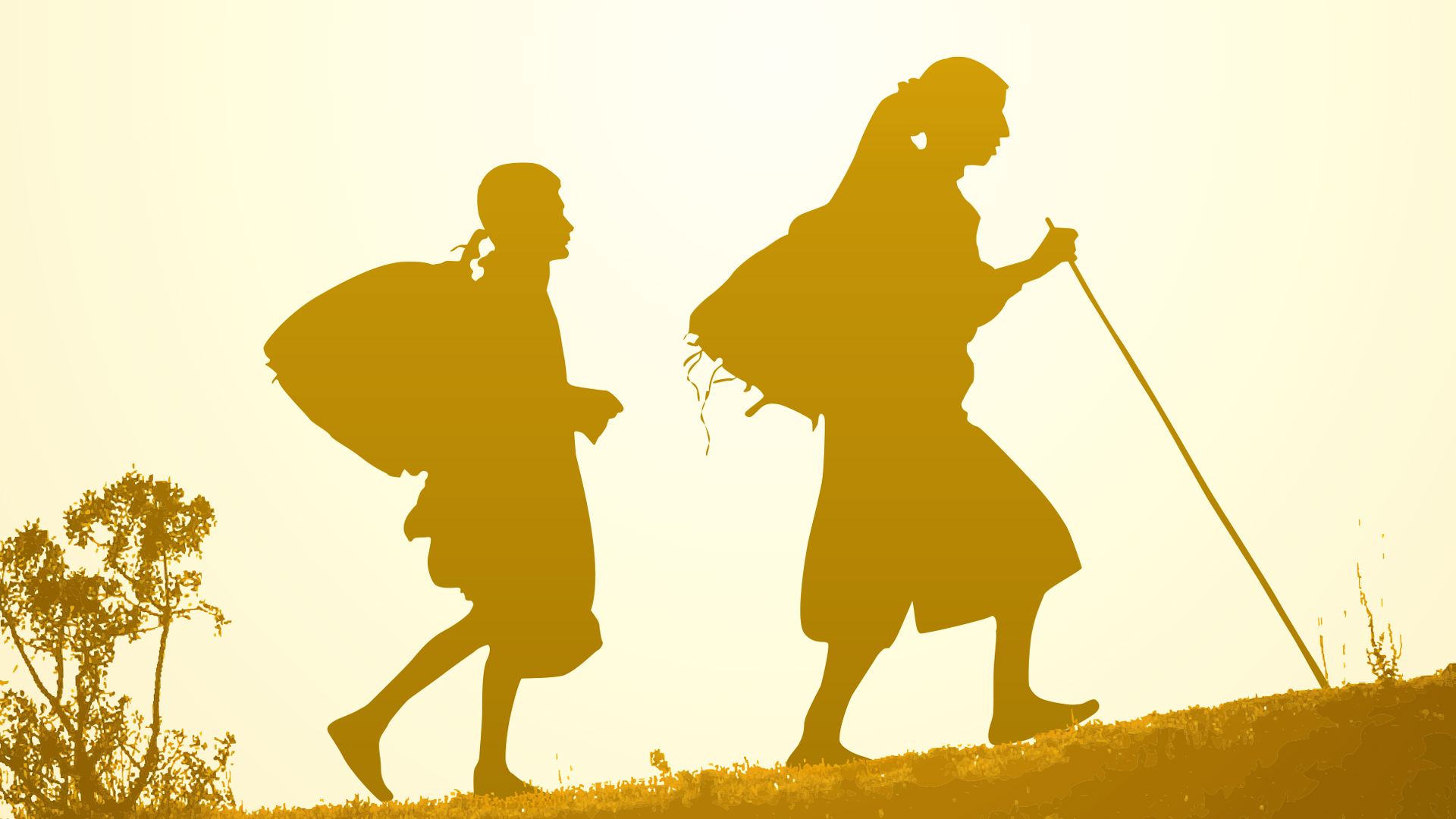 With its nomination for two Oscars, award-winning film "Honeyland" has relaunched the prospects of North Macedonia's cinema in a year of great success. But is the country ready to create a long-term cultural strategy? Our analysis

As the "D day" approaches, the film hype in North Macedonia is intensifying. Like in a beehive, everyone is buzzing, predicting the results of the 92nd Academy Awards scheduled for Sunday, February 9th. This year’s Oscars are highly anticipated in the country, due to the two nominations for the Macedonian documentary Honeyland.

In a small country preoccupied with existential questions, it is quite an achievement for something different than politics to be at the centre of the attention of the media and citizens. Moreover, it is a huge success for North Macedonian and Balkan cinematography, in general, to be under the global spotlight.

Since the country's independence from Yugoslavia in 1991, "Honeyland" is only the second (North) Macedonian movie to be shortlisted for this prestigious award. The first was Milcho Manchevski’s “Before the Rain”, nominated in 1995 for the best foreign-language movie award.

Therefore, considering all the awards and praises “Honeyland” has gotten so far, it is safe to say that 2019 was a successful year for North Macedonia's film industry. In addition to Honeyland 's wide international success, two other movies were highly acclaimed – “God Exists, Her Name is Petrunya ” and “Willow ”.

A great year for domestic films

According to the specialised website Film New Europe , 2019 was a great year for the Macedonian film industry, both domestically and internationally. Also, the Film Agency reached a similar conclusion. “Macedonian cinematography achieved remarkable success in 2019, especially in the field of majority co-productions and documentaries. On the international level, the year was marked with worldwide distribution for domestic titles and their participation in more than 200 film festival selections, and over 60 awards”, Fund’s publication Facts & Figures said.

The cumulative data collected so far by the Agency show that Honeyland has been screened in more than 50 film festivals worldwide, scooping more than 20 awards – most importantly three awards at 2019 Sundance Festival, alongside a nomination in the documentary category of the European Film Awards and two Oscar nominations.

The feminist satire “God Exists, Her Name is Petrunya”, by Teona Strugar Mitevska, had its world premiere in the Competition programme at the 2019 Berlin Film Festival. It was selected for over 70 festivals and won 25 awards. It also received the Prize of the Ecumenical Jury at the 2019 Berlinale, and the European Parliament LUX Prize 2019 .

Renowned Macedonian director Milcho Manchevski’s sixth feature film “Willow” had its world premiere at the Rome Film Festival in October 2019. Since then, it has enjoyed a rich festival life with several festival selections for 2020.

What is even more remarkable is the fact that, after a long time, there was a hype for a local film. Not one, but two films managed to raise the interest of the domestic audience. This is quite important when considering the socio-economic and infrastructural limitations faced by viewers in North Macedonia.

Namely, there are only three cinemas in the country. Two are located in capital Skopje: Cineplexx – a multiplex with nine cinema halls – and Cinema Millennium. The third is a 3D Cinema in Bitola. Then, there are two art house cinemas with a regular repertoire – Cinema Frosina and the Macedonian Cinematheque – both in Skopje. Another 18 cultural centres throughout the country are equipped with digital cinema projectors, but they screen films occasionally as there is no regular programme.

Against this backdrop, Milcho Manchevski’s new feature “Willow”, which started screening in November 2019, set a record with over 30,000 tickets so far. The second most successful domestic film at the box office in 2019 was “Honeyland”, premiered in August 2019, with over 24,000 tickets sold.

To put these figures in context, in 2018 all national films sold around 8,000 tickets altogether. As both movies are still playing in some of the cinemas/ cultural centres, the final numbers are surely going to be higher, even if still far from the most-watched domestic film of all times – Darko Mitrevski’s Bal-Can-Can , a Macedonian-Italian joint production from 2005, with over 100,000 tickets sold.

Film production in what is now North Macedonia began spontaneously at the beginning of the 20th century with the attempts of the Manaki Brothers, Janaki (1878-1954) and Milton (1880-1964). In 1905, only a decade after the appearance of film, they made the first motion pictures in the Balkans with their 35-mm Bioscope No. 300 camera.

In their honour, the International Cinematographers’ Film Festival in Bitola is named “Manaki Brothers ”. It started in 1979 as the first festival dedicated to the creativity of cinematographers across the world. But it took more than 40 years for an organised film industry to be born, with the establishment of the public-owned “Vardar Film” company in 1947.

Thus, the question raised by some journalists and film critics is, will the country manage to use the positive momentum and develop a strategy for further advancement of the film industry and film art? The idea is not to wait for another “Honeyland” to happen, but to have an organised approach in the creation and support of the film industry.

According to the media , the Film Agency is drafting a new version of the Law on the Film Industry. The new strategy should enhance the quality of national cinematography by focusing on young talents, especially encouraging new women directors, offering support for original and innovative films, but also services and logistical support for shooting foreign productions in the country. The last would be an excellent opportunity for local filmmakers to work on big productions and thus obtain the needed know-how and contacts with world filmmakers.

The strategy should shift the focus from circumstantial success to strategic, planned production and support for innovative film-making. Institutions and filmmakers should use the opportunity that has emerged with the success of “Honeyland”, described by the New York Times as Oscar game changer due to the nominations in both documentary and film categories, and not wait another 25 years for the next. Achieving that will take more support for culture and better standards for authors and artists in North Macedonia.

Regardless of Sunday's outcome, Honeyland's success is historic for all the accolades from around the world – a true game-changer for North Macedonian film and art.