Alisa Ganieva, if the Caucasus separated from Russia 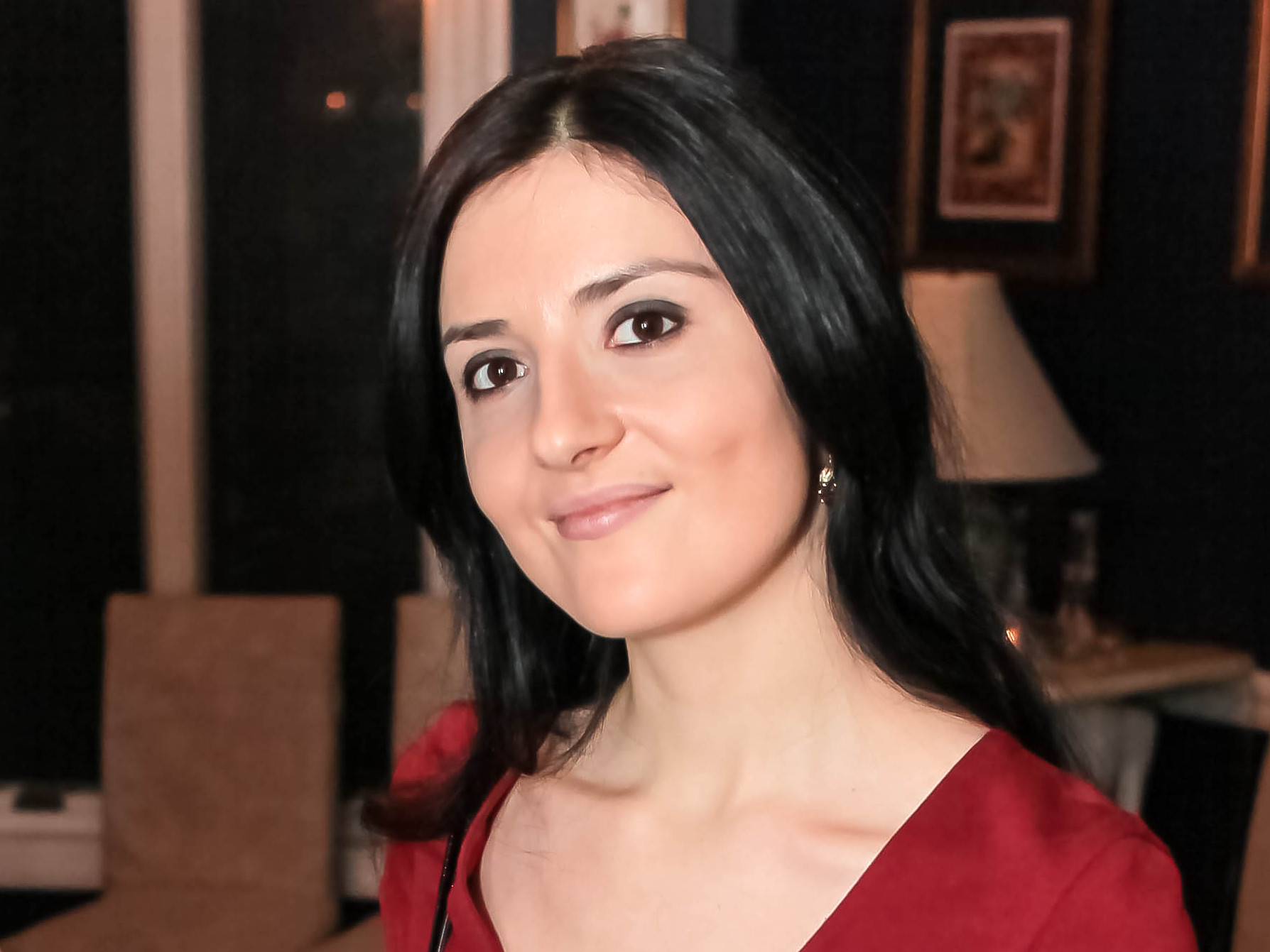 Alisa Ganieva, a Dagestani writer, is the author of "Salam, Dalgat". Active in the Russian literary scene, Ganieva tries to overcome mutual stereotyping between Russians and people from the North Caucasus. In her new novel, she imagines what would happen if the Caucasus suddenly separated from Russia. An interview

You have been the coordinator of a symposium of young writers in the North Caucasus in Nalchik since 2008. What kind of organisation is it? How does it work, who are the participants?

The Convocation of the young writers of the North Caucasus is an initiative of the Foundation for the socio-economic programs and intellectuals led by Sergei Filatov. The same organisation is responsible for the annual forum of young writers in Russia and the CIS, seminars for young authors, writers for children, and so on. The meetings between writers in the North Caucasus started in 2008 in Nal'čik. At the time, I helped the Foundation with the coordination and I edited the proceedings of the conference "Young Writers of the Caucasus". Then, the gathering place began to change every year: for example, last time the writers gathered in Makhachkala, Dagestan. All participants must pass a selection and then come together, meet famous writers, editors, critics, and experts at regional and national levels. The formal work (the collection of texts, the discussion of urgent literary, general, political, and social problems) always results in an informal, spontaneous bonding among the participants, which plays, of course, a very important unifying and enlightening role.

Can one identify a particular north-Caucasian literature genre?

There is no such thing. First, because there are a Kabardine, Chechen, Lezgin, and hundreds of other literatures. Second, and most importantly, there is no single literary process with its trends, authors, style, and content. There are a few isolated writers who seldom read each other, and to this we must add the language barriers. Against this backdrop, our symposium acts a bit like a lifesaver.

What are the stereotypes about Russians in Dagestan, and vice versa? As a writer, do you have a role in mitigating mutual stereotypes?

In Russia, Dagestanis are generally assumed to be aggressive, criminal, and ignorant savages, Russians are seen as drunkards and cowards. Of course, both are terribly stupid clichés that, unfortunately, are deeply rooted in the mind of the majority of the inhabitants. But I believe an artistic text can deal with them. After the release of "Salam Dalgat", I received many letters from the Russian middle class. They said: "We now know that people in the Caucasus are very different and very similar to us. We have more or less the same problems". Or: "I used not to care about those who live in the Caucasus, but now I do". Of course, these are isolated cases, but they mean something.

What do you see in the future of relations between Russia and the North Caucasus?

The situation in the Caucasus is entirely dependent on Moscow authorities. If the government changes, the situation will change – in which direction, it is hard to tell, but I'm afraid that order will be paid with blood and anguish. One possible scenario is the sudden separation of the Caucasus from Russia. This is the theme of my new novel, "The Festive Mountain". It is a book on contemporaneity with some dystopian licenses. I tried to bring together elements of artistic scenes, names, events, little words, and details in a unique carnival, socially stinging and even a little mystical, and a continuous flow of characters, ideas, crowds, and language. The author's narrative alternates with fairy-tale stylizations, a parody of Dagestani real-socialism, and dialogue in slang, with the festive mountain as a symbol of a residual Caucasian culture that is disappearing.

Why read? And why read your books?

Why read? Because the person who does not read lives in a cramped, musty room while the whole world rages around outside. As for my books, I hope they show the isolated microcosms of the Caucasus, while at the same time telling the story of ordinary people and universal human collisions, understandable to each and everyone on this earth.