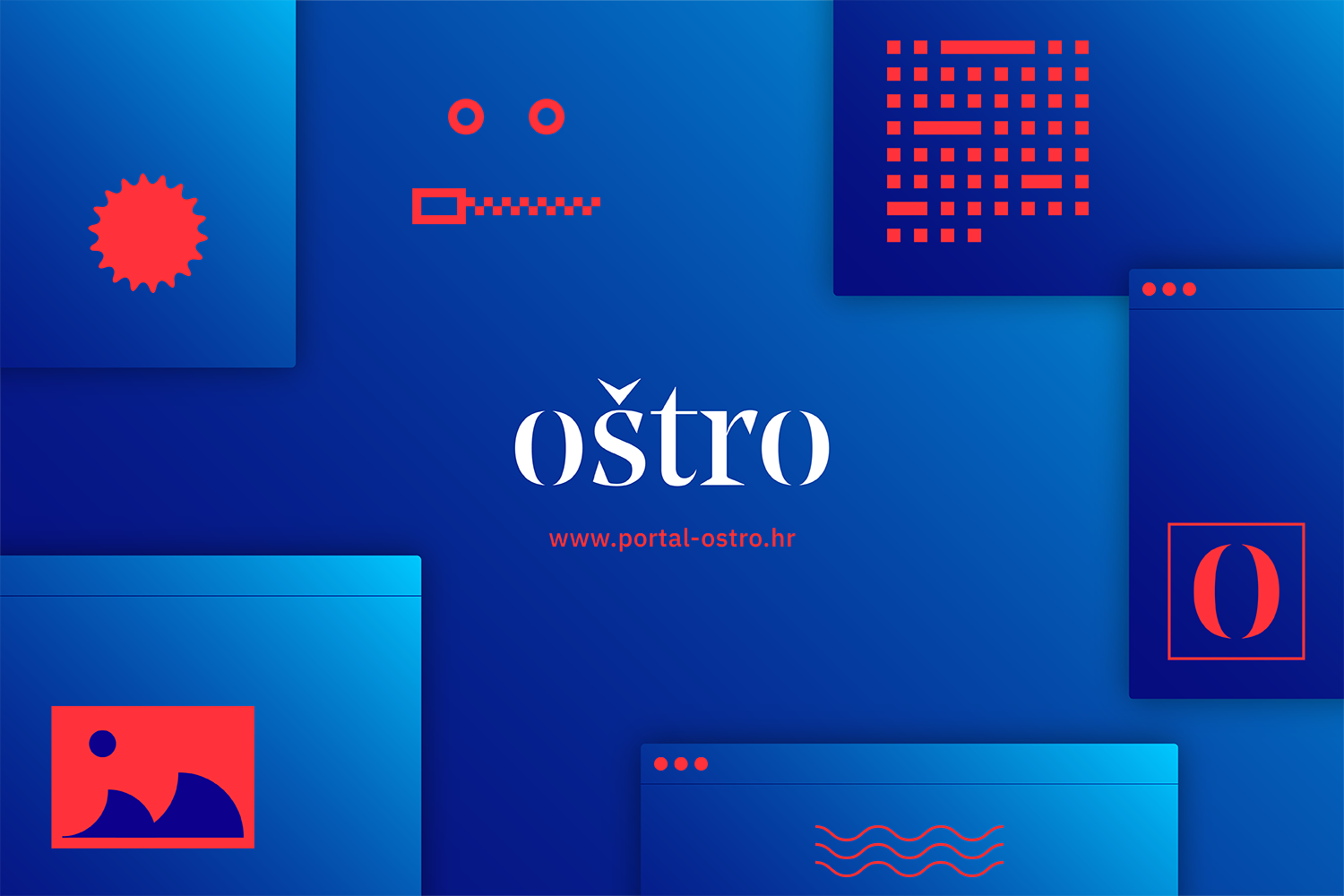 Three years after the center began reporting from Croatia with the help of a local freelancer, Oštro, Center for investigative journalism in the Adriatic region from Slovenia, is now expanding its activities to Zagreb .

“Until now we only occasionally published investigative stories from Croatia. There were too many potential stories for which detailed research was needed and we didn’t have enough manpower. Finally, the time has come to establish and develop Oštro’s Croatian newsroom,” said Anuška Delić, Oštro’s founder and editor in chief.

She believes that problems such as corruption, crime and environmental devastation, caused in the name of private interests, are deep and numerous in Croatia and beyond, across the Adriatic region. Moreover, the proximity of Slovenia and Croatia is a mitigating factor for various kinds of crime.

Traditionally structured media companies in the region, and beyond, are trapped in a centrifuge of interest groups and inadequate business models, clicks counting and production of a relentless stream of “shocking” stories. At the same time, the audience has lost almost all its illusions about good journalism, and many people are refusing to trust tthe media because they see it as a part of the problem – which it often is.

Oštro’s Croatian team - Mašenjka Bačić, Ante Pavić and Anja Vladisavljević - will nurture investigative and data journalism, fight for the citizens’ “right to know”, while respecting the highest journalistic standards and the center’s own code of conduct. Certain topics, for example, devastation of the Adriatic coast, require long-term research for which many traditional media does not have enough capacity – amid the hunt for clicks.

Oštro, the founder of Oštro in Croatia, was established in Ljubljana on 30 March 2018 as a non-profit media organization. It was formed out of the realization that the space for quality journalism is inexorably shrinking.

According to Oštro’s reporters in both countries, good journalism has never been as badly needed as it is today, in a time of an abundance of deceptive information accompanied by the decay of democratic principles. Journalism is needed to monitor the centers of power, watch over transparency in public spending and follow crime of all kinds spilling over state borders.

Oštro’s team had already published several stories from Croatia, such as the investigation into a luxury car smuggling ring that evaded taxes in both countries or the flagging serious suspicions of money laundering on route from Moscow to Croatia and involving one of the richest Croatians, Mihajlo Perenčević.

Slovenian Oštro is a member of the Global Investigative Journalism Network (GIJN) and a partner of Organized Crime and Corruption Reporting Project (OCCRP). It is the only verified Slovenian signature of the International Fact-Checking Network’s Code of Conduct.

"Networking and cross-border cooperation between investigative journalists is extremely important, because crime and illicit activities move across national borders several times a day without facing much opposition," Delić concluded.