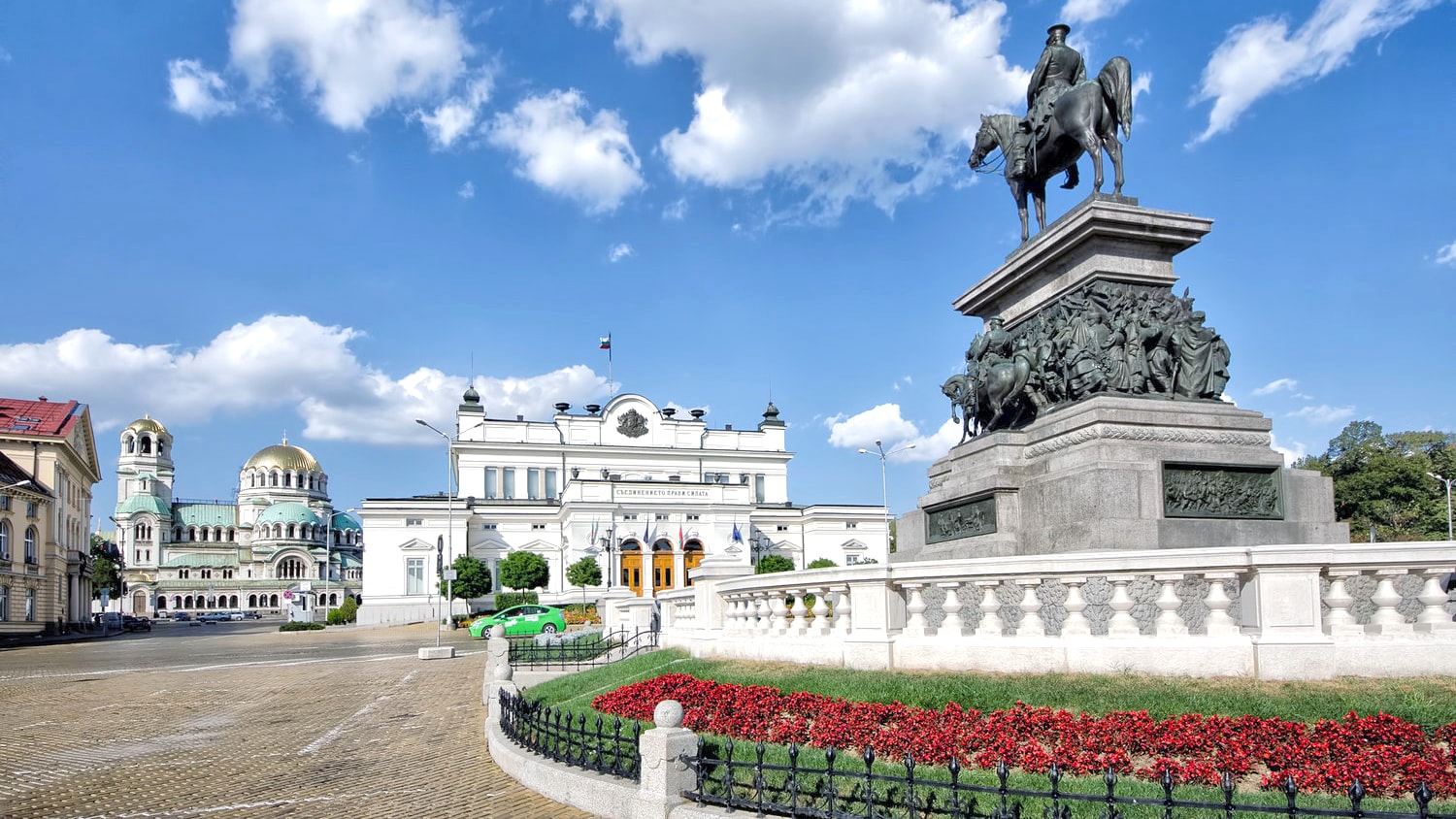 Sofia is enjoying a tourism boom, especially thanks to the ever-increasing number of low-cost flights. The economy benefits from it, but a long-term sustainable tourism strategy is still missing

In recent months, driven by the massive number of low-cost flights to and from the Vrazhdebna airport, Sofia is experiencing a real tourist boom, mainly fuelled by young people curious to discover new destinations at low prices. For a long time at the margins of international tourist flows, the Bulgarian capital has gained popularity since the country's entry into the European Union in early 2007. In the period 2009-2016, according to data from the Sofia Municipal Tourism Company, the number of tourists in the capital grew on average by about 7% a year.

A turning point came in fall 2016, when low-cost giant Ryanair opened a new base at Vrazhdebna, equipped with three Boeing 737-800 aircrafts capable of connecting Sofia with 18 European destinations. Ryanair's grand entry triggered the response of Wizzair, the low-cost Hungarian company that had been dominating the Bulgarian market for years, which has since launched new routes and revised pricing policy in an effort to remain competitive.

Air traffic, both inbound and outbound, reacted immediately – already in 2016, Sofia's airport registered the highest growth rate in Europe (+22% compared to the previous year). Figures have risen even faster in 2017: in the first six months of the year, traffic increased by an impressive 44.6% compared to the same period in 2016, bringing over three million passengers to Vrazhdebna. In its initial plans, Ryanair had announced that it aimed to carry a mere 1.7 million passengers to the city.

The explosion of Sofia airport traffic – which, in prospect, raises some doubts about the organisational and infrastructural capabilities of the hub – testifies to the strong increase in the number of Bulgarian citizens using air transport, especially towards other European destinations.

However, the number of foreign visitors who land in the Bulgarian capital has also increased considerably. In the first half of 2017, the number of tourists registered in Sofia increased by 16.5%, reaching 630,000. According to the Sofia Tourist Office, the presence of numerous low-cost flights from many European cities – as low as 20 Euros roundtrip – has profoundly altered the market. Today, the majority of visitors come from Italy, the United Kingdom, Germany, and Greece, with inflow from Israel, the United States, and Spain also growing.

According to Ivo Marinov, director of the Office, the "low-cost effect" has had a significant impact, but other factors contribute to the significant increase in stays in Sofia – plus 20,6% compared to the first semester of 2016. "We are also registering a strong increase in the number of tourists from neighbouring countries, who prefer to travel by car or by bus", Marinov said. "In the analysed period, visitors from Serbia grew by 30%, those from Greece by 18%, and those from Romania by 12%".

Sofia currently attracts mostly young Europeans, looking for opportunities to travel to new, cheap destinations. Although precise figures are not available, the new wave of tourists landing at Vrazhdebna predominantly consists of young people aged 20 to 30, travelling by themselves, probably with Lonely Planet guides in their pockets and using services such as Booking.com or AirBnB. They typically stay for a weekend or just a little bit longer.

For this type of tourists, Sofia – as a little-known destination – has the perk of being perceived as "exotic". In recent years, according to various observers of the sector, the Bulgarian capital has also benefited from the growing difficulties of competing destinations such as Istanbul and Cairo, in crisis due to terrorism and to the persistent political instability. In addition, Sofia offers cheap accommodation and food as well as an extremely vibrant, diverse nightlife.

For the sector's operators, the new reality opens up important opportunities – in addition to the increasing number of tourists, the new flows are transforming Sofia into an active tourist destination throughout the year and not only during the traditional summer season. This allows many operators to better plan their activities and be less vulnerable to fluctuations in business.

"Unlike in the past few years, the number of foreign tourists is now relatively stable across seasons", stated to weekly Kapital Lydmil Ilko v, manager of Hadzhidraganovite Kashti, one of Sofia's most popular traditional restaurants. "We no longer have to deal with good months and catastrophic months, something which greatly complicated management choices such as staff management".

Looking for a strategy

In the short term, the combination of "low-cost" and "exotic destination" was enough to cause a small "boom" of visitors to Sofia. The long-term prospects, however, remain question marks.

The Bulgarian capital has not yet been able to create a precise identity or market strategy to position itself as a distinct tourist destination in a global, increasingly competitive market, or to diversify its target. Municipal information offices are few and hard to reach, while mobile services (such as mobile apps) to support tourists are still in the embryonic state.

At the moment, bottom-up initiatives are much more effective in welcoming those visiting Sofia. Namely, the "Free Sofia tour " offers free daily tours of the capital's centre. Three times a day, the guides welcome tourists in front of the Palace of Justice, in the heart of the city centre, and then accompany them to the discovery of the main historical monuments, from the "Banya Bashi" mosque to the "Sv. Aleksander Nevski" cathedral, up to the square facing the parliament building. Guided tours (for pay) on Sofia's culture and communist past have been added in recent years.