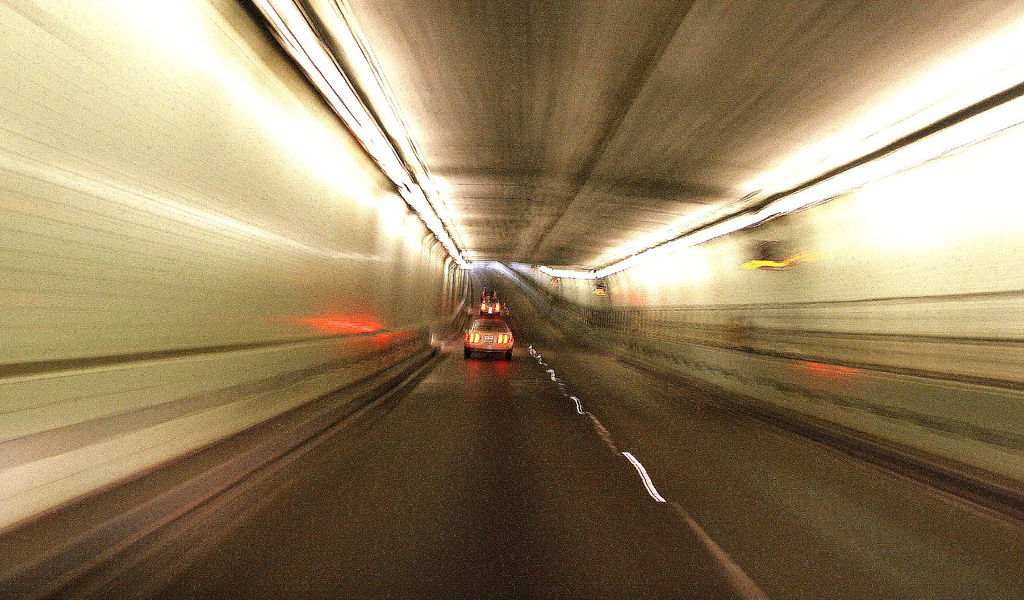 The first Bosnian census since the fall of Yugoslavia has begun in a pre election climate. The survey will show, 20 years after the war and ethnic cleansing, what the new Bosnia is

Between now and October 15 a general census of the population of Bosnia Herzegovina will take place. The last census was carried out in 1991, when Yugoslavia was still alive, and, since then, it has not been possible to conduct another one because of conflicting positions in the Bosnian political forces. After 1991 ethnic cleansing and genocide took place in Bosnia Herzegovina. For different reasons, no-one wished to see certified on paper the victory of the nationalists who, during the war of 1992-1995 and the years following, were able to subvert the country's ethnic composition. Now, within the framework of the European integration process, the Bosnian government is required to submit the data on the population. The European Commission wants to know how many Bosnians there are, their level of education, average age, geographical and gender distribution, and all the other information which in the rest of Europe is generally registered every 10 years. In Bosnia Herzegovina, however, these are not the data at the centre of the debate on the census, as are three questions: numbers 24, 25 and 26. The first asks people to indicate their nationality, the second their religion and the third their mother tongue.

“We have been under enormous pressure,” admits Zdenko Milinović, Director of the National Statistics Institute in Bosnia Herzegovina (BHAS), who is responsible for the census organization. “All the criticism we have received referred to questions 24, 25 and 26. We have tried to find a middle way between the different approaches, between open and closed questions. In this way a citizen can indicate whether he/she belongs to one of the three constituent peoples, which are, according to the Dayton Accords, Serbs, Croats and Bosniaks, ticking the appropriate box. Or else he/she can write out his/her nationality on an open line. All answers then go into the database.”

The paradox, in a country named “Bosnia Herzegovina”, is that there will be no box entitled “Bosnian Herzegovinan”. “We have only three constituent peoples,” explains Milinović. If someone wishes to register as Bosnian Herzegovinan he/she may, but he/she will have to write it on the open line.” Zlatko Dizdarević, chief editor of Oslobođenje in the besieged Sarajevo and later Bosnia Herzegovina's ambassador in Croatia and the Middle East, will do this. “How can I define myself as only Serb, Croat or Muslim? I shall write that I am a citizen of Bosnia.” Dizdarević is aware though that he is part of the minority. “Today, the prevailing forms of identification are ethnic. With all that's happened over the last 20 years, it's no longer possible to imagine a country which has just citizens; it's too late. For this we would need another 20 years, but with a completely different system of education, different media and a new political system.”

Today, anyone who chooses to identify with the “civic” option, refusing the ethnic one, apart from being in a minority is also a second class citizen. According to the Constitution established with the Dayton Peace Accords, in fact, those belonging to the three constituent groups, Serbs Croats and Bosniaks (Bosniac Muslims), have more rights than the others, in particular as regards access to certain electoral posts. A mechanism for ethnic representation also regulates posts in the public sector, where quotas are based on projections from the 1991 census. This “ethnic” version of democracy is one of the aspects making the present census particularly delicate.

“The fear [of the nationalist parties] is that the new demographic picture of the country might lead to loss of positions,” states Senad Pećanin, a journalist in Sarajevo, formerly editor of the weekly Dani. “If, for instance, it should emerge that in the Republika Srpska there are no longer any Bosniaks, the quota of Bosniaks in the institutions could be called into question. The same goes for the Federation.” This issue, however, as Pećanin sees it, cannot be solved with a simple redistribution of quotas. “The problem is that in Bosnia the ethnic factor is a source of legitimacy, as was established in Dayton. This is the problem. And as long as it's like this, all hope of progress is excluded.”

Read our report The road home

Watch our video-report on the return process in BiH

Jednakost (Equality), a coalition of around 25 associations and groups in Bosnian civil society, agrees with the need to de-ethnicize Bosnia. “Our objective is to remove from the constitution and legal system of Bosnia Herzegovina all forms of discrimination based on ethnic origins,” states Darko Brkan, one of their spokespeople. “As regards the census, I don't think questions 24, 25 and 26 should have been asked. Once included, we have tried to ensure that at least the questions were of the open kind, and in this I think we have been partially successful.”

After the census, the issue of Constitutional reform will return to centre stage in Bosnia. Brkan thinks this should be done abolishing or limiting the prerogatives of the three constitutent peoples.“Today the representatives of the three constituent groups use the clause on national interest to intervene on everything, even on subjects which have nothing to do with ethnicity, blocking the institutions. What does the ethnic question have to do with the price of electricity? And yet every norm has to obtain the approval of the House of Peoples, in which sit representatives of the Serbs, Croats and Bosniaks. It makes no sense.”

The number of Bosnians

In the ethno-political debate preceding the census, one of the less considered questions was the size of the population. Whereas the count of the residents could produce some surprising results. In 1991, the Bosnians were about 4,400,000. In the 1992-95 war nearly 100,000 people were killed, while over 2,200,000 were forced to abandon their homes due to the ethnic cleansing, and no-one knows exactly how many returned. According to United Nations estimates, there are 3,800,000 Bosnians resident in the country, that is 600,000 fewer than 20 years ago. However, Zdenko Milinović believes the number of people lost could be even higher. “All our estimates lead us to place the actual number of the population between 3,300,000 and 3,500,000. The fact is that up to now the estimates have been different, with the entities using different methodologies from the National Statistics Institute. This is one of the reasons why the census is so necessary.”

Finally, as far as the geographical distribution is concerned, the census may show the failure of the return process of refugees and displaced persons after the ethnic cleansing of the 90s. International bodies have tried to support the return with a series of programmes which are partly still active. If the census gives a picture of a Bosnia Herzegovina now divided into ethnically homogeneous towns, cantons and regions, this will certify the failure of international efforts. And the victory of the nationalists, twenty years later.