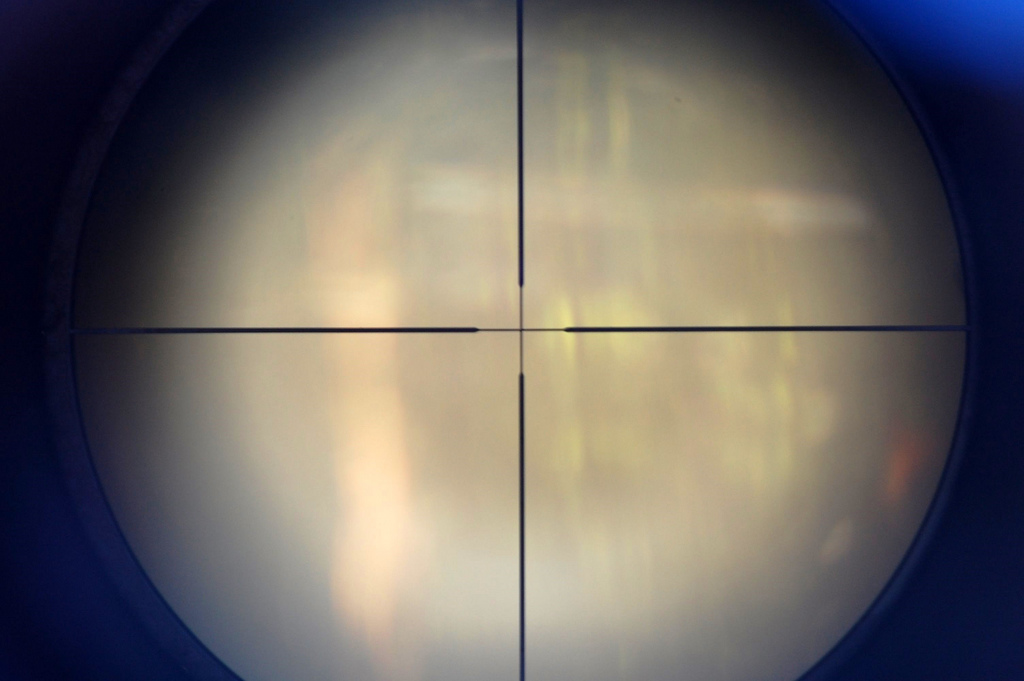 On the Zlatište hills above Sarajevo, from where citizens were bombed on a daily basis by the Bosnian Serb Army during the war of the nineties, a 26-meter high cross should rise to remember Serbian victims

"They are not going to be able to build it. We will not let them. We have the moral right that belongs to all victims and will defend it, we will occupy the site if that's what it takes". In the small building that houses the headquarters of the association "Union of civilian victims of war" (Udruženje - Unije Civilnih Žrtava Rata) of Kanton Sarajevo, secretary Muzafer Teskeredžić repeats to Osservatorio what has become his mantra, regularly reported by all the newspapers of the city. Enraged, he stands up and points to a sheet hanging in plain sight behind him, on the wall of the secretariat. On it, numbers: 50,000 wounded; 11,000 killed; 1,601 children dead; 329 grenades fallen every day; 1,425 days of the siege of Sarajevo. "The longest", he emphasises once more, "of modern military history".

The cross, which now exists only on paper, will be twenty-six meters high and will be inscribed with the names of Serbs who died during the siege of the Bosnian capital. It will be built on a hill above the Grbavica neighbourhood, in Zlatište, where the territory of the entity of the Federation of Bosnia Herzregovina ends and the entity of Republika Srpska (RS) begins. From these hills, the Serbian artillery bombarded the population of Sarajevo daily. A few hundred meters further down, there is the ancient Jewish cemetery which, as writes Slovenian historian and architect Jože Pirjevec, was "one of the most disputed areas between the warring parties". From here it was in fact possible to "hit any target in the centre of the city, only a few hundred meters away".

We have the papers

In a few months, on those hills, a giant cross may rise, similar to the one Bosnian Croats built on the hill of Hum, in Mostar. "We have all papers in order, and we have the authorisation of the Government of Republika Srpska", stresses Branislav Dukić, president of the association of victims of concentration camps in RS, which represents those interned in Muslim and Croat camps during the war. "In Sarajevo alone, over six thousand Serbs were killed during the conflict", he says. "We tried several times, with the authorities of the Federation, to build a memorial in the city, near the old barracks Viktor Buban, but we never succeeded. Permission was always denied, with the excuse that 'no Chetnik has ever died in Sarajevo'. This is what we were told. We were forced to build it in Zlatište, which is on the territory of the Republika Srpska".

Dukić speaks quietly and does not hide that the names engraved in the memorial will be "of both civilian and military casualties". When asked if this kind of memorial can be interpreted as a provocation by the inhabitants of Sarajevo, he becomes upset: "Why do you think it is a provocation? Is that what you think? We chose the cross because we wanted the memorial to be a symbol capable of uniting all Serbs, beyond their political affiliations. We are Serbs, Orthodox Christians".

"You really think it is a provocation?", urges Dukić, "Then go and ask the Bosniaks [Bosnian Muslims] why they have built hundreds of mosques in the city, ask them what happened to the old Serb and Croat inhabitants. We have allowed the Muslims to build their monuments in Srebrenica, Prijedor, Bratunac... They refuse to do the same". Who will pay for this monument? And how much will it cost? "A budget has not been set yet, we are drafting it now. I can say that it will not be public money. We didn't ask one single mark to the RS government. We will open a tender to find a constructor willing to make it happen. We would like for this work to be financed by private donations made spontaneously by all citizens of the Republika Srpska".

Works for the construction of the memorial should begin in October, just in time for the 2014 elections. Senida Karović, president of the Association of civilian victims of the Sarajevo Canton, believes that "yes, there is probably also an element of propaganda and electoral campaign". However, this monument is a subject which has been discussed for quite some time. "A monument of this kind would be an isolated case, so far in Sarajevo there have never been such controversial memorials". Last year, vice president of the Federation Svetozar Pudarić had launched an initiative for the construction of a monument to the memory of thirty Serbian citizens of Sarajevo, killed by soldiers of the Army of Bosnia Herzegovina (Armija) led by Mušan Topalović 'Caco' and thrown into a sink-hole on Mount Trebević. The idea had gained the support of Alija Behmen, then mayor of Sarajevo, but nothing came of it.

According to the Hague Tribunal, 836 Serb civilians were killed in Sarajevo during the siege. "But they were also killed by the shells of the Chetniks", stresses Karović, “grenades did not ask for your nationality before exploding. Nowadays there are memorials that recall the names of these civilians". There are, however, monuments to Serbian victims. "In town there are already 43 tombstones, recalling the martyrdom suffered by all citizens of Sarajevo, without distinction of any kind", says Karović.

With our own bare hands

If things do not change, the memorial in Zlaštite will be built, thus reopening controversy and reinvigorating tensions which the country, given the delicate economic situation and the ongoing political crisis, does not need. Citizens of Sarajevo and victims, however, have no legal means to oppose the decision of the authorities of Banja Luka. "We do not care if that's Republika Srpska", insists Teskeredžić. "That entity was built on blood and genocide, and its days are numbered, as are those of the Dayton Agreement. This is Bosnia and Herzegovina and we are citizens of Bosnia and Herzegovina. We have justice on our side, the Court of the Hague acknowledged the fact that we were victims of genocide in the nineties, and there are over 3,000 judgements issued by the Court of Sarajevo which clearly indicate that Sarajevo's citizens were victims of aggression by the Serbs".

When asked which legal tools are available to actually prevent the construction of the monumental cross, managers of the associations of civilian victims of the Sarajevo Canton admit, however, they have none. And they say, desperate, that help will surely come "from the European Union, the OSCE, the international High Representative, Tanja Fajon [Slovenian MEP], Peter Sørensen, the EUFOR, foreign embassies".

And what if the works start? "The works will not start", guarantees Teskeredžić. "There will be thousands of us. We will undo that cross with our own bare hands if we have to".