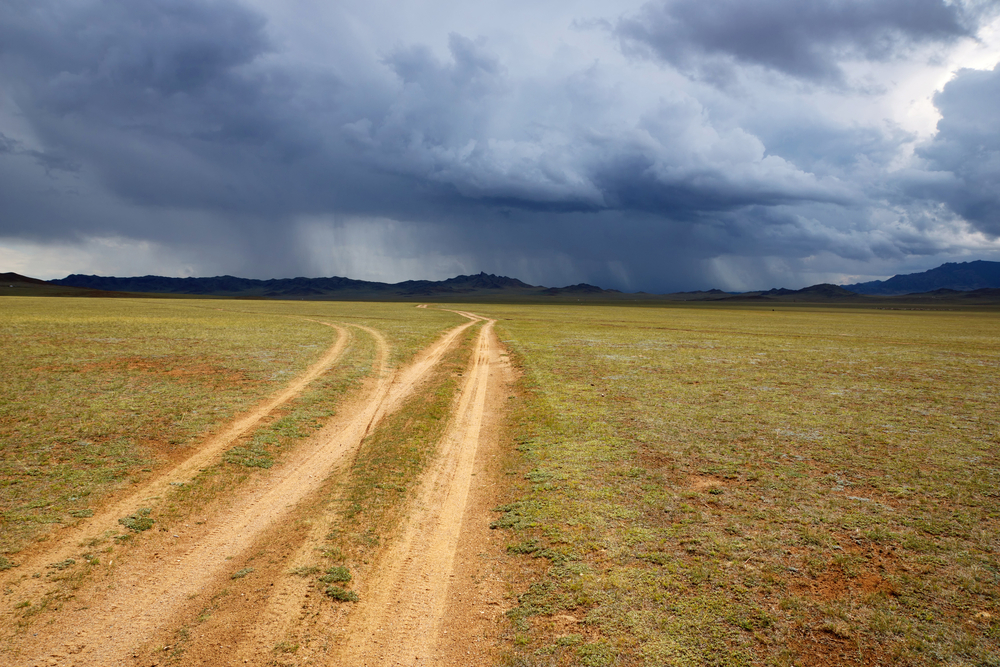 The ICTY has helped to entrench competing ethnic narratives and rival claims of victimhood. The lesson of the South African experience and the importance of localized bodies for dealing with the past

On 28 February 2013, the ICTY Appeals Chamber acquitted Momčilo Perišić, the former Chief of Staff of the Yugoslav National Army (JNA), who, just two years earlier, was sentenced to 27 years’ imprisonment. Predictably, the verdict provoked deeply polarized reactions in the former Yugoslavia, and particularly in Bosnia-Herzegovina (BiH), highlighting once again that ‘justice’ is a quintessentially contested concept. This, in turn, problematizes the oft-made argument that the ICTY can contribute to reconciliation by delivering justice and holding war criminals to account. Can it do so when justice for one ethnic group constitutes injustice for another, and when ethnic belonging critically shapes how individuals react to the Tribunal’s judgements?

Certainly, what has strongly emerged from this very important and lively debate is a prevalence of profoundly sceptical viewpoints regarding the Tribunal’s ability to promote reconciliation. The ICTY’s remoteness from the former Yugoslavia; the fact that the Tribunal has prosecuted only a relatively small number of war criminals; and the immense challenges of fostering reconciliation in post-conflict societies where very little political effort has been invested in this process – these are just some of the myriad factors which require us to ask whether it is actually realistic for the ICTY (or indeed any criminal court) to aid reconciliation. To cite Judge Patrick Robinson, ‘Contribution to peace, security and reconciliation, or providing a sense of justice to victims and communities, are admirable goals and desirable effects of the criminal proceedings, but such goals cannot steer the Tribunal’s work and are not under the Tribunal’s control’.

One of the Tribunal’s most important legacies will be the wealth of facts that its trials have established and documented. We cannot assume, however, that the simple existence of these facts – in the form of ICTY archives, information centres and so on – will ultimately contribute to reconciliation in the long-term. For this to happen, judicial truths must become shared historical truths, which in turn means tackling the competing ethnic narratives and rival claims of victimhood which the Tribunal’s work has helped to entrench. Other transitional justice mechanisms potentially have an important part to play here, as a way of stimulating constructive debate about the past and generating much-needed awareness and acknowledgement of cross-ethnic suffering and loss.

Renewed interest in the truth and reconciliation model – highlighted in particular by the formation of the so-called RECOM Coalition in 2008 – is thus to be welcomed. While the regional truth and reconciliation commission (TRC) that RECOM is advocating is overly-ambitious, the option of more localized TRCs should be fully explored, particularly in countries such as BiH. A TRC does not need to grant amnesty to perpetrators; the South African TRC was unique in this regard. A key lesson that can be learnt from the South African experience, however, is that a TRC is most effective when its work is heavily publicized through the media, to allow local communities to fully engage with it. This is imperative. The ICTY’s distance from the former Yugoslavia, the insufficiency of its outreach endeavours and the length and complexity of its trials have caused local people to disengage from it, thus making it easier for them to ignore the Tribunal’s findings, accuse it of bias and persist in denial.

As a final point, it is important to emphasize that we should not rely solely on different transitional justice processes to facilitate reconciliation. Economic investment and job creation are also significant factors that can potentially aid this complex process. During my years of fieldwork in the former Yugoslavia, interviewees from all ethnic groups have repeatedly insisted that if everyone were to have jobs and greater economic security, this would create new opportunities for inter-ethnic contact and communication; and it would give people an incentive to focus on the future, instead of dwelling on the past.