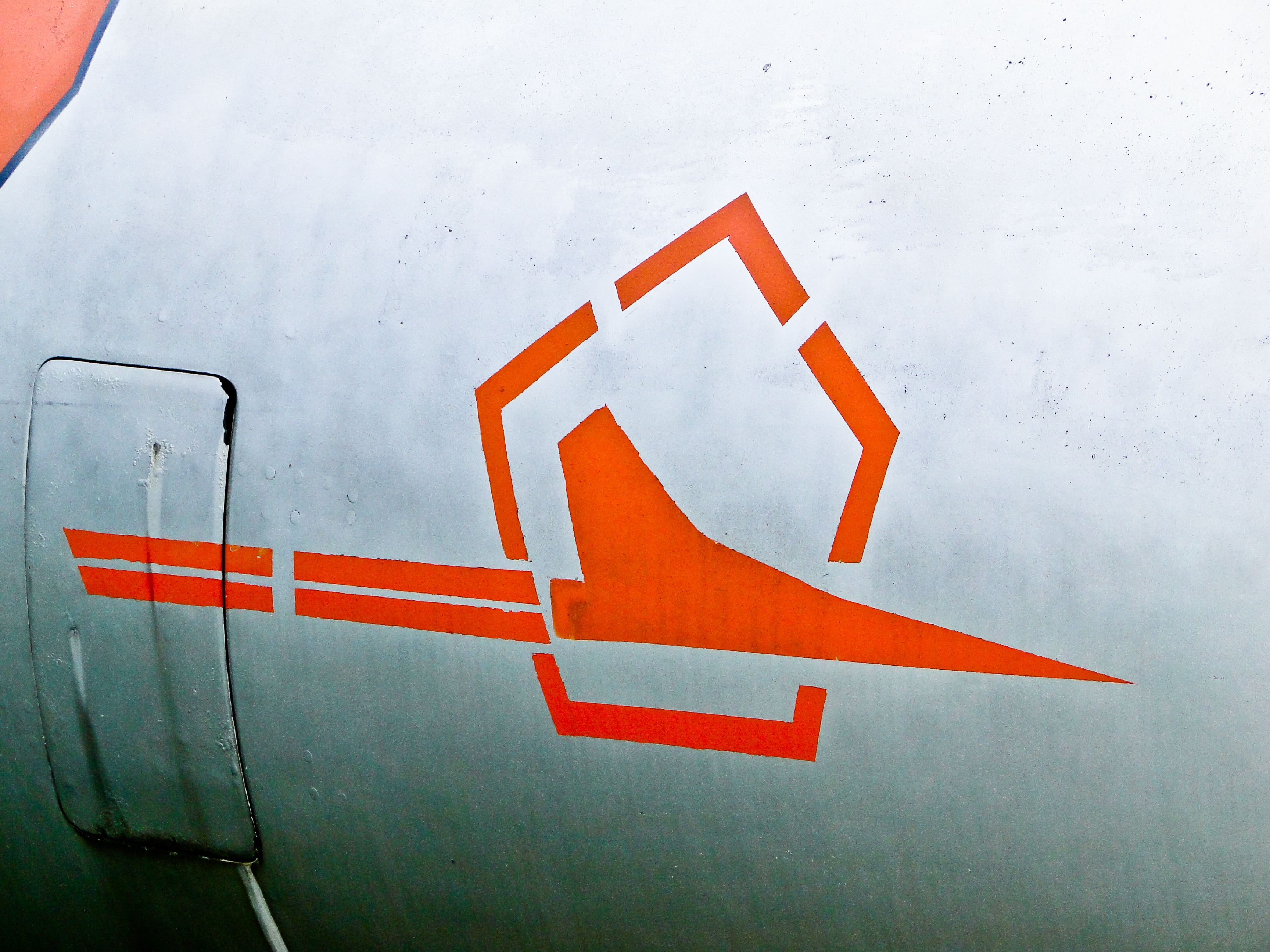 The decision to build a monument to the memory of Anastas Mikoyan, Armenian leader in the former USSR, has sparked a controversy on the soviet legacy and on Russian-Armenian relations

The municipal authorities in Yerevan have decided on April 30 to erect a statue in the city center to Anastas Mikoyan, the only Armenian to have achieved the highest political positions in the USSR. In the days to follow, this gave rise to a controversy in the press and within the Armenian society, whose harshness of tone shows that there is something more at stake than a simple dispute over the Soviet legacy in the country. Not only a matter of history, but something dealing with the present and the future of Armenia, and namely its increasingly close relationship with Putin’s Russia.

Who was Mikoyan, and why did the design of his monument in Yerevan cause such a stir? Minister of Foreign Trade during the Stalin rule and later First Deputy Premier under Khrushchev, Mikoyan was one of the few Soviet leaders to maintain the highest levels of power from the dawn of the October Revolution until the Brezhnev era, when he served as Chairman of the Presidium of the Supreme Soviet, before retiring. Brother of the equally famous Artyom – design engineer and founder of the Mikoyan-Gurevich (MiG), the maker of Russian military airplanes still in operation – Anastas was born in the Armenian village of Sanahin in 1895 and died in Moscow in 1978. Here he rests at the Novodevichy cemetery, along with several major figures of the Soviet era, from Prokofiev to Bulgakov, from Mayakovsky to Stanislavsky.

What is imputed these days to Mikoyan is especially the role he played in the Stalinist purges of the thirties in the then Soviet Socialist Republic of Armenia. In particular, a document of September 1937 is mentioned, a letter addressed to Stalin by the head of the Soviet secret police, the notorious NKVD, informing about the request of Mikoyan to liquidate other 700 “anti-Soviet elements”.

Amatuni Virabyan, director of the Armenia’s State Archives, who agreed in condemning the monument, told Azatutyun (the Armenian version of Radio Free Europe/Radio Liberty) there is ample evidence of material relating to his involvement in these purges: “I believe that those who went through 1937 must not have statues erected or streets named after them. We must simply leave those people alone. They had no choice.” Another recurrent charge for Mikoyan is that of having contributed to the cession of the Armenian-majority territories of Nagorno-Karabakh to Azerbaijan in the twenties.

Other comments sound more dismissive. Thus, Nune Akhverdyan in the online newspaper Hetq speaks of a monument designed to immortalize both Mikoyan’s impunity and the one of nowadays Armenian authorities: “A mandate built of stone, which, by the way, no doubt will be constructed in the socialist realistic style, as this monumental style of art best represents the path over the victims to reaching the top of the ruling pyramid.” Or again, the poet Hovik Ara, who from the pages of Tert emphasizes how Mikoyan never pursued pro-Armenian policies, and also indicates at least suspect that the decision to erect the monument took place just at the time of the accession to the Russian-led Eurasian Economic Union, that Armenia is supposed to ratify in the coming weeks.

According to this interpretation, the statue would be a thinly-veiled attempt by the Armenian authorities to please Moscow, at the very moment in which the small Caucasian republic seems to see its independence compromised because of the federal project of Putin. On this line also Aram Abrahamyan, from the newspaper Arravot, argues that Anastas Mikoyan, in many respects, cannot be considered an Armenian figure, although the journalist finally recognizes his remarkable diplomatic skills.

The mediating role played by the Armenian politician in the Cuban missile crisis, at the time of Khrushchev and Kennedy, is one of the recurring themes among the supporters of the monument, on whose fate is expected in the coming days a final decision. Thus, for example, the blogger Tigran Kocharyan in ArmeniaNow.com, substantially favorable to the project, who also recalls the overall value of the figure, and its role in the economic development of the USSR.

The anti-Russian and anti-Soviet sentiment, unlike in some other countries of Eastern Europe, is still spread only among a minority of the Armenian population. The controversy does not invest even, for instance, the museum dedicated to the Mikoyan brothers in the native village of Sanahin, or the statue of the same Anastas which is located in front of it. There is no shortage in the country of streets and even towns dedicated to other Soviet Armenian leaders, like Stepan Shahumyan or Karen Demirchyan.

What disturbs and distresses, at this precise moment in time, is a certain subordination perceived by many Armenians towards Russia. This, combined with the proverbial lack of soft power on Russia’s behalf – one of the most obvious limitations of Putin’s policy – helps make unwelcome an initiative that, if placed in other terms and timing, could be considered by many in Armenia as natural and convenient.

Adding fuel to the fire, in the last days, there were some statements made to the newspaper Noyev Kovcheg by the Russian Ambassador Ivan Volynkin, who called for a greater involvement of Russia in the field of information in Armenia, recalling the necessity to “neutralize” those NGOs who are acting to poison the relationship between Armenia and Russia. The reaction of the Armenian Foreign Ministry, considered insufficient by many, and of course by several NGOs, who have been clamoring for his resignation, were followed by a rather dry replica of the ambassador, an “I’m not going to take my words back, never” that says a lot about a certain psychological attitude of Russian diplomacy today.

What is Europe doing in all this? After having seen the abrupt conclusion of three years of negotiations for the association agreement with Armenia, with President Sarkisyan’s whirlwind trip to Russia last September, Europe has not shown to be able or willing to react to the setback suffered by Putin. Hollande’s recent visit to Yerevan, quite uneventful, is just another confirmation of Europe’s further step back, probably due to the fear of opening another dispute with Moscow after Ukraine.

The key point, clear to both the government and the public in Armenia, is that the country at the moment has no alternative. The growing tensions with Azerbaijan over Nagorno-Karabakh, the persistent economic difficulties and the lack of a reliable proposal from Brussels, often distant and fickle, bring Yerevan to an ever closer relation with Moscow.