Are you in your thirties? Too old to find a job 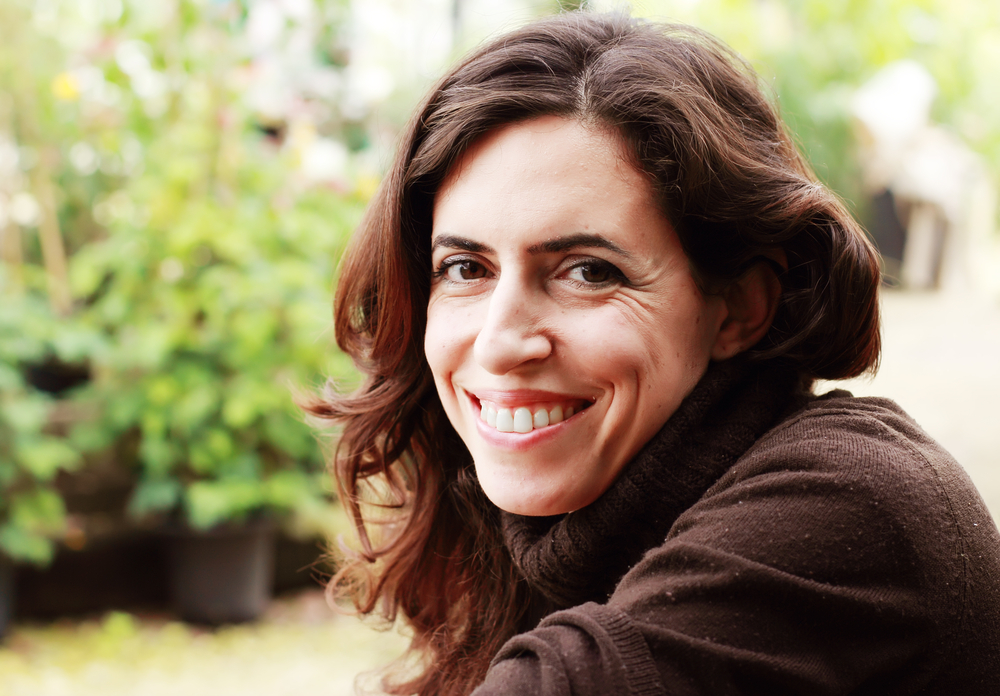 Age discrimination in Armenia's labour market is a serious problem, as witnessed by Karine, Karen and Anna. However, a bill that would change the situation is being discussed in the National Assembly

In the Republic of Armenia employers will no longer have the right to specify age limitations in job advertisements, as it will be banned by law. In June, Armenia's National Assembly discussed and adopted a bill to amend the Labour Code and forbid age discrimination in employment, except for cases regulated by other laws.

Karine, 40, has been working for 5 years as a cleaner in a beauty salon in Yerevan. She says she had to take that job as she had no alternative.

“I was supposed to be a sociologist, but I did not complete my education. I was in my second year of university when I met my future husband, fell in love, got married, got pregnant quickly and had to take a deferment. Then I never went back to university, I always thought that I would finish it later”, says Karine.

At the age of 25 Karine was already a mother of three children. She says that at first she enjoyed motherhood, they lived on her husband's salary, but over the years her husband developed a spinal problem, he couldn’t do heavy physical work, and Karine started looking for a job herself.

“I was only 35 when I started looking for a job. Well, I thought, for example, that I would be a saleswoman, but wherever I applied, everybody rejected me, saying I was already old. Can you imagine? They just look at the face of a 35-year old woman and tell her that she’s old, that she is not fit for work. I applied for over a dozen jobs and heard the same answer. In the end I had to take the cleaner's work. Well, we needed money”, she says.

Karen is originally from Gyumri, but lives in Yerevan. He is 38. He is an economist by profession. He worked in a private company for about 5 years. Already 2 years have passed since it closed, but since then he has not been able to find a job in his profession. He works as a taxi driver today.

“When the company I was working in closed, I was more than sure that I would find a job in another company very quickly, but no. Wherever I applied, they said they respect my knowledge and experience, but they needed younger cadres”, recalls Karen.

Karen stopped long ago his search for a job in his profession. He says he assessed reality very quickly and decided to take a driver's job. “I couldn’t waste time, I have two children, I needed to feed my family. I registered my own car as a taxi and started working. I am not complaining now, we live normally. It’s just a pity that I don’t work in my profession”, Karen says.

Anna, 35, a resident of Vanadzor, has been looking for a job for several years now. She is a history graduate. “After graduating I couldn’t find a job at any school. I tried to apply as history teacher in several places, but I was never hired. I was rejected for various reasons. In fact, only a few years ago it was impossible to get a job in Armenia without an “acquaintance”, and I didn’t have any”, says Anna. An “acquaintance”, she explains, is a person who intercedes with the employer. Sometimes you have to buy a precious gift, as a sign of gratitude.

A year ago a non-violent, velvet revolution led to a change of government in Armenia. From that day on, Anna was convinced that she would eventually find a job because Armenia's circumstances had changed.

“I answered a call but anyway, I didn’t get the job; as a historian I needed some training, I needed to refresh my knowledge. I was so tired that I decided to abandon the dream of becoming a teacher and look for another job. It turned out this was also impossible”, Anna says.

Anna replied to various job announcements, to no avail.

“I do not even remember where I applied. Everywhere I applied, as a shop assistant and kindergarten tutor, they insisted that I am old”.

Any kind of discrimination is forbidden in Armenia

In 1995, Armenia ratified the Geneva Convention adopted in 1958 by the International Labor Organization, which prohibits employment discrimination based on age. The Constitution also forbids discrimination. According to Article 29 of the Constitution, discrimination is prohibited whether based on gender, race, skin colour, ethnic or social origin, genetic features, language, religion, world view, political or other view, belonging to a national minority, property status, birth, disability, age, or other personal or social circumstances. Last June, the issue was also discussed in the National Assembly; a draft law was adopted in the first reading, which proposes toamend the Labour Code and forbid age discrimination in employment.

The author of the draft law is Deputy Tigran Urikhanyan from the PAP faction. On the day of the discussion, co-rapporteur Heriknaz Tigranyan, Deputy Chair of the RA NA Standing Committee on Health Care and Social Affairs, noted in her speech that the government had given a negative opinion on the draft, but during the discussion in the committee Urikhanyan was suggested to integrate the draft with the grounds for discrimination established by the Constitution.

“Hence, the prohibition of discrimination on grounds of age alone was not enough in our legislation, a more comprehensive formulation was needed, that's why we added the other grounds”, stated Tigranyan, noting that the author of the draft will be suggested to amend it within the first and the second reading. The bill will forbid employers to require such features in job advertisements, as they have nothing to do with the employee's professional qualifications or aptitude for the job, except when those restrictions arise from the specific nature of the work.

At the moment, the amended version of the bill for the second reading is available on the National Assembly website .