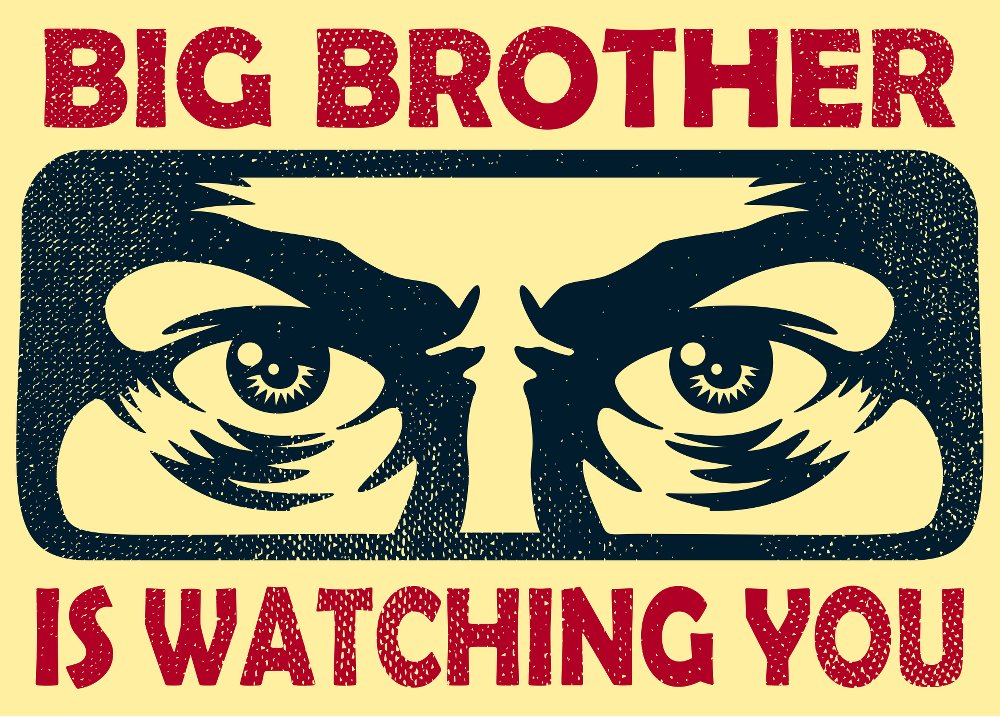 The Albanian Socialist Party allegedly collected and illegally used the data of 910,000 citizens. The "Big Brother" case breaks out in Albania a few days before the political elections. Even the author of this article found herself listed

On Sunday 25 April, the parliamentary elections will take place in Albania in a highly polarised climate and with sheer disregard for social distancing. The electoral campaign has been dominated by mutual accusations and aggressive tones between the government and opposition, especially after the so-called "big brother" dossier became of public domain.

On 11 April, the online outlet Lapsi.al revealed the existence of a database with sensitive personal data of 910,000 Albanian voters in the hands of the Socialist Party, created for electoral purposes with data collected from public institutions.

The Socialist Party initially ignored the scandal and attacked the news website, perceived as aligned to the opposition because of its critical approach to the government.

After four days, Prime Minister Rama acknowledged that since 2009 his party has applied a “system of patronage”, based on an internal database created by collecting information door-to-door over the years. Rama also denied that the leaked database belongs to the Socialist Party.

The outrageous abuse of sensitive data

The leak was made possible thanks to a whistleblower within the socialist entourage, who shared with journalists proof of the existence of the database, which lists citizens by name, surname, and father’s name, ID number, date and place of birth, phone number, voting centre, etc. Most of the information matches that which is requested for accessing the online platform e-Albania, created by the government to facilitate digital access to a number of public services, such as for instance the certificate of birth or of residence. e-Albania is administered by the National Agency for Information Society , which immediately rejected the accusations.

The database reflects the "system of patronage" mentioned by Rama – party activists or even public administration employees are tasked with collecting personal information on a given group of citizens' political preferences, fidelity to the party, emigration status, place of employment, relations with the public administration, ethnicity, religious practices, etc.

In my case, the "patron" is a middle-aged man working in public administration and in charge of almost 100 citizens in my neighbourhood. Finding myself in the database revived the nightmare feeling of Orwell’s "1984".

Under unclear circumstances, the database was initially made accessible online for some hours. Before being removed from the Internet, it went viral with the speed of sound not just in Albania but also abroad, creating a personal risk for almost 1 million citizens as well as a national security issue.

When power stands above the law

The Special Structure Against Corruption and Organized Crime (SPAK) ordered the two editors and owners of Lapsi.al to hand over the database. They refused on grounds of protection of the sources of information . It is not clear yet on what grounds SPAK is investigating on the case, as data breach is not part of their mandate , nor why representatives of the Socialist Party and relevant state agencies have not been questioned over the issue.

However, most probably the investigations will start after the elections of 25 April, which undermines the citizens' trust in the institutions created by the ongoing justice reform. Despite the media's efforts to keep the political elites accountable for their actions, such institutions remain immature and in the hands of few people.

The collection, storage, and processing of personal data aimed at providing public services has been allegedly used by the Socialist Party as a tool for its own political interests. The abuse of state procedures and citizens’ privacy describes today's Albania much better than any electoral promise.

The collection of sensitive information is first an intimidation of voters prior to the national elections, especially vulnerable ones who received economic aid, those working in public administration, etc. In this context, "Mind your vote!" appears as a threat rather than an empowering wish.

Over the last months, EU representatives have frequently repeated that Albania should ensure free and fair elections in order to effectively open the accession talks. The election of 140 MPs is considered a key step towards easening the polarised political climate and restoring Parliament’s functionality and oversight role. Back in 2019, the Albanian opposition relinquished its mandate and did not attend the local elections, leaving the checks and balance system in the hands of the ruling party and contributing to the concentration of power in the hands of the Prime Minister.

So far, neither the EU delegation nor member states’ embassies and the ODIHR election monitoring mission have issued any statement on the personal data scandal, leaving it all in the hands of the national institutions. The only reaction has come from a dozen of civil society organisations , that invited the authorities to investigate the massive leak and conduct a “correct, fair, and impartial investigation so as to protect the fundamental rights of citizens, media, journalists, and whistleblowers who have made the case public”.

However, the outbreak of the personal data scandal undermines the foundations of Albania’s democracy and the EU acquis on fundamental rights. Such a huge infringement of the vote secrecy principle is a major setback in terms of EU perspective and needs to be regarded also as a security matter.