Albania in the history of Venice 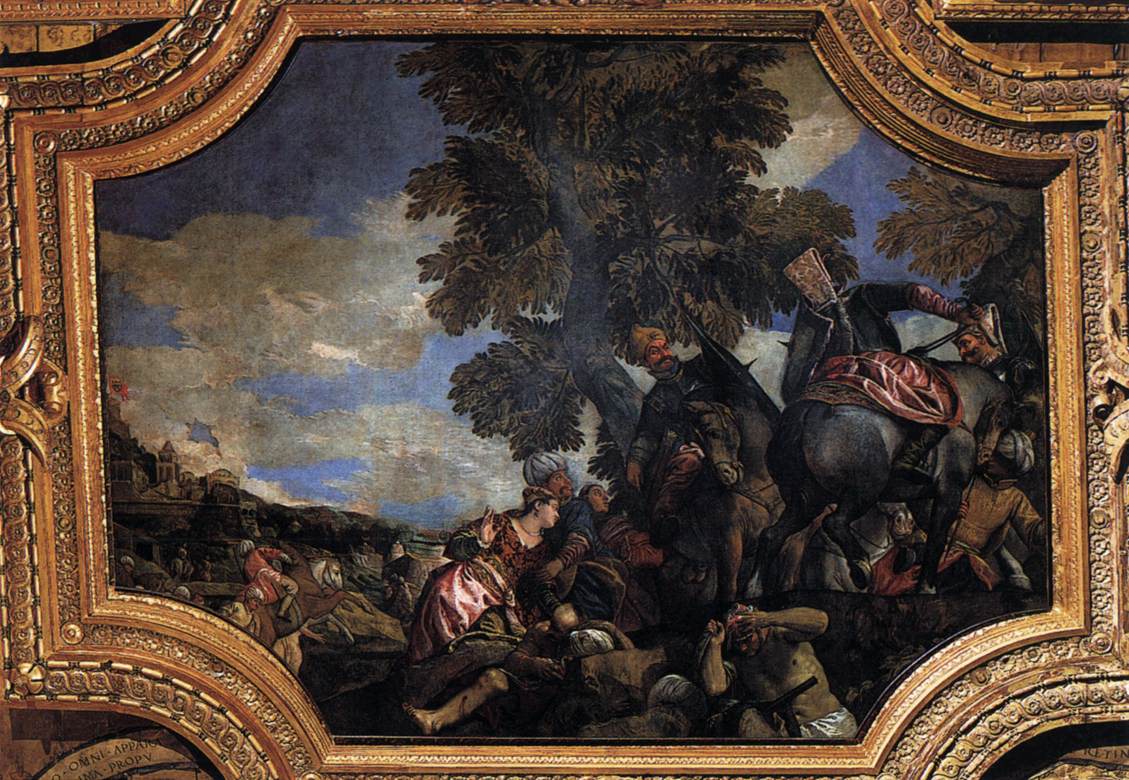 Albania played a leading role in the history of the Serenissima Republic. Suffice it to say that the Albanian School was the first school of "foresti" (foreigners) opened in Venice, way back in 1448. Professor Lucia Nadin talks about these relationships

Skanderbeg in a parade on the Grand Canal; the city of Shkoder painted in the Doge's Palace... When we think of the Republic of Venice and its overseas territories, the areas that usually spring to mind are the coasts of Istria and Dalmatia. However, Albania played a significant role in the history of Venice, to the point of having left traces in the most emblematic places of the city. We talked about it with Lucia Nadin, a professor specialised in Veneto-Albanian relations. Find the interview in the first Extinguished Countries  guidebook, dedicated to the Republic of Venice and available from 9 March.

Professor Nadin, Albania played an important role in the history of the Republic of Venice, particularly during the 15th century. What kind of a relationship was it?

It was a very prominent relationship. Not only because Durres port was an essential stop for all the ships, as the arrival point from Via Egnatia, but also because goods that Venice badly needed came from here: grains, salt, timber and bitumen for the arsenal. In northern Albania, the nobility and the Catholic clergy of Shkoder have long been a stable interlocutor of the Serenissima: it was a true stronghold of Venetian loyalty. Additionally, Butrint was a strategic point of passage for the island of Corfu, which remained in Venetian hands until the very end in 1797. 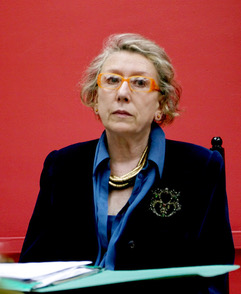 An evident testimony of this special relationship is the Albanian School, still visible in Venice.

Yes, the Albanian School was the first school of "foresti" (foreigners) opened in Venice. It was 1448, so before the opening of the Dalmatian School (1451) and the Greek School, for which we must wait until the end of the 15th century. An authorisation to open a school is not a small thing, it proves the existence of a bond of loyalty and strong security. It was the result of centuries of commercial interests in which the centre-north of Albania was fundamental to the Venetian economy and diplomacy. The school is located between Campo Santo Stefano and Campo San Maurizio and its façade is ornamented with a bas-relief from the 16th century portraying the story of the siege of Shkoder, another proud moment in the history of the Serenissima.

In the 15th century, Venice faced the rise of the Ottoman Empire and Shkoder underwent several sieges before being ceded to the Ottomans in 1479. How were those events perceived in Venice?

You just need to visit the Hall of the Great Council (or Sala del Maggior Consiglio) in the Doge's Palace. Under the oval-shaped canvas of the Triumph of Venice, there is a painting by Paolo Veronese depicting the story of the defence of Shkoder in 1474, with Antonio Loredan leading the attack on the Ottoman troops headed by the sultan Muhammad II himself. Venice participated in the defence of the city and emphasised the myth of the battle which became a truly popular epic. With the fall of the city into Ottoman hands, the Serenissima lost practically all of Albania (Durres would be lost a few years later, in 1501, and in the second half of the 16th century Venice would also lose Ulcinj and Bar, today in Montenegro. Only Butrint remained under their control). After the fall of Shkoder, a large part of the nobility and cultured clergy from the north of Albania took refuge in Venice and in other territories of the Republic.

The 15th century is the century of Skanderbeg (1405-1468), the Albanian hero par excellence. What is his relationship with Venice?

It's not a peaceful one. Skanderbeg embodied the attempt to create a unitary Albanian state in a territory where the Serenissima had interests and controlled cities. Venice was in a sense forced to become an ally of this person who in the West was presented as "the defender of Christianity" in an anti-Ottoman way. It was an ambivalent political affair: Skanderbeg would indeed become a Venetian patrician, but without the enthusiasm that Venice later attributed to it.

What is the point of view of Albanian historiography on the relationship between Skanderbeg and Venice?

Albanian historiography underlines the critical approach, points out that in the early days Venice opposed the rise of Skanderbeg and even waged a war against him near Shkoder. They even sought to eliminate him, to poison him. So, it was only later that we got to the alliance so celebrated by the Serenissima. It is a story - let's say - less sugar-coated than the one that would be told in Venice.

The guides to Extinguished Countries are a project by Giovanni Vale, our Zagreb correspondent. The first series of tourist guides devoted to States that no longer exist, it aims at discovering a new way to travel in time as well as space, in a quest for the things that unite us. The first guide on the Republic of Venice will be launched on March 9th. More information at: Extinguished Countries

Is the figure of Skanderbeg present in Venice even after the end of the 15th century and the loss of Albanian cities?

Of course. Throughout the 17th century, from 1606 to 1718, Bucentaur (Bucintoro) - the official galley of the doges of Venice used for celebrations – was ornamented by the statute of Skanderbeg. This is because the Serenissima underwent a phase of rupture with the Roman Papacy at the beginning of the 17th century, due to Paolo Sarpi situation, but also because the Church was trying to drag Venice into the umpteenth crusade and the latter was reluctant to participate. The statue of Skanderbeg was then a diplomatic move and served to recall the time when Venice defended the Adriatic from the Turks together with the Albanian hero. But it is, as I said, a selective view of history, in which Skanderbeg is a co-defender and Venice is in the foreground. In any case, the figure of Skanderbeg is well known to the Venetian society of the time: he is mentioned by Goldoni and in a composition by Vivaldi.

We talked about the traces of the Venetian-Albanian relationship in Venice. What has remained from the Venetian period in Albania?

Unfortunately, very little to almost nothing. In Shkoder you can see the tail of a winged lion, a castle and a tower remained in Durres, a fortress in Butrint, but that's all: a few ruins here and there. It's not only because 80% of what existed (in particular of the Catholic churches) got lost over the centuries under the Ottoman Empire, but also because the little that was left got destroyed in the 20th century under the regime of Enver Hodza. So today there is practically nothing. The Venetian wells that were still visible in the early 20th century have also disappeared. But this doesn't make this story less important. Pre-Ottoman Albania, as evidenced by the 14th century statutes of Shkoder, is a thriving society, cultured and in contact with the main powers of the era.

The guides to Extinguished Countries are a project by Giovanni Vale, our Zagreb correspondent. The first series of tourist guides devoted to States that no longer exist, it aims at discovering a new way to travel in time as well as space, in a quest for the things that unite us. The first guide on the Republic of Venice will be launched on March 9th. More information at: Extinguished Countries