The final document «Europe from below» 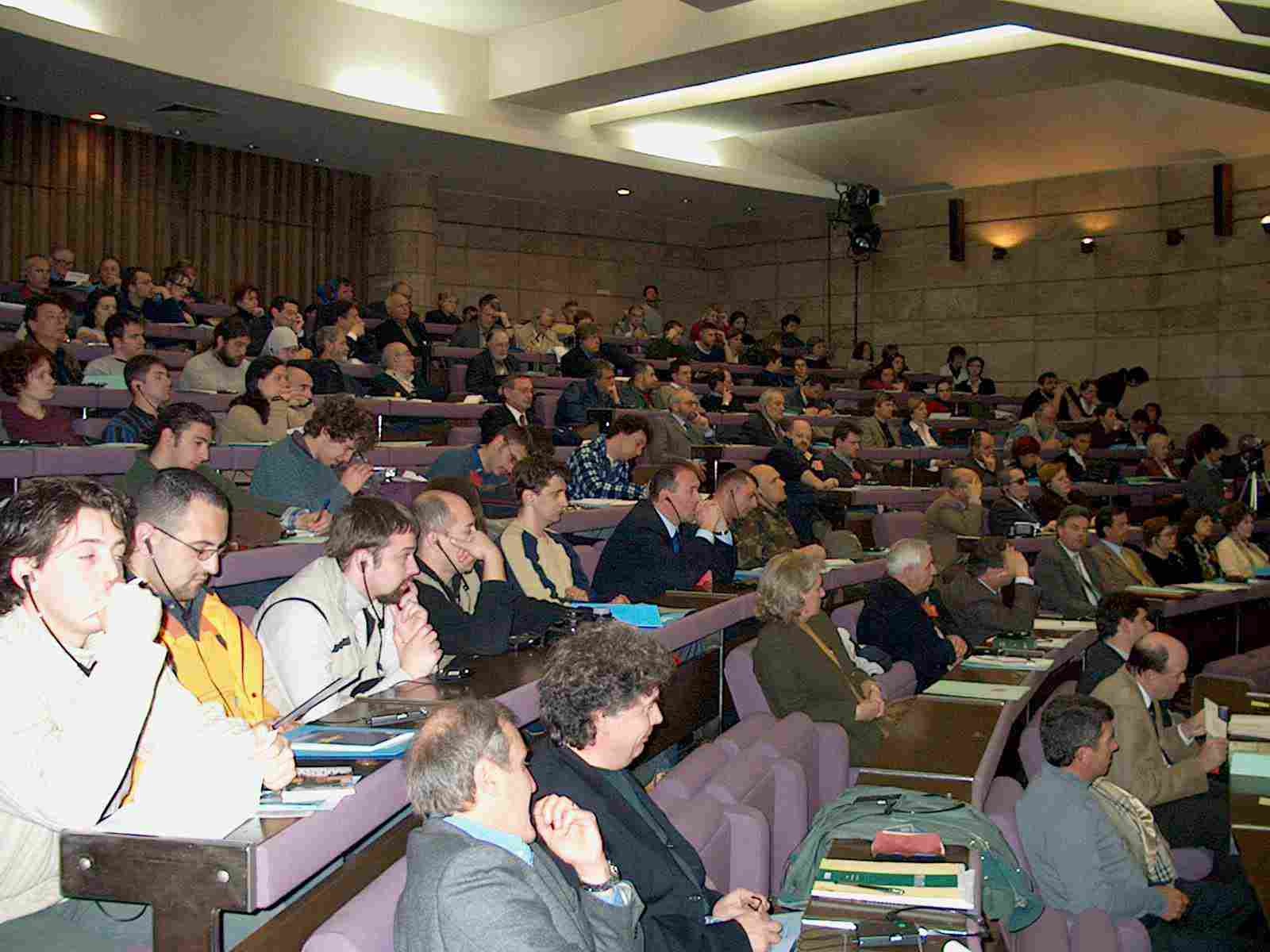 At the end of the meeting, the over 300 participants, representing differnt experiences of the Italian civil society and the Balkans countries, formulated the following final document, also presented to Mr Romano Prodi.

The rearrangement of Europe - a Europe beyond the borders - represents the cultural and political objective of this two days long Conference, during which practices and experiences that have developed in the recent years on both coasts of the Adriatic sea have been shared.
Our aim was to give concrete life to our common ideas, in order to help the European re-unification process "from the bottom upwards" through the civil society's fundamental contribution to a process we wish to subtract to the exclusiveness of official diplomacy.
An idea of Europe which is clearly illustrated by the organisation of the four working groups in which the Conference was articulated:
1) Sustainability and territory are the key words for a process of social and economic recovery, where development has to foster participation and to make maximum use of local identities and resources. The impact and the effectiveness of international co-operation projects has to be measured against these parameters.
2) An Europe which intends to be coherent with regards to solidarity and co-operation policies needs to guarantee full citizenship rights and, above all, the right to free circulation of people.
3) The whole of the relations and actions realised by the European civil society strongly indicate that, in the globalisation era, there is more need for human rights respect, for co-operation, for the protection of vulnerable categories and not only a need for assistance. There's also more need for reflection, in order to respect the local contexts.
4) People's preventive diplomacy can and must be a basic resource in the decisional process, especially with regards to foreign politics and European defence. Particularly, conscientious objection needs to be included as a constitutional right, also into the new European Chart.
Participants to the Conference "Europe beyond the borders, Europe from below" will commit themselves to the establishment of a network made by civil society organisations, by citizens and European local communities, constantly in touch with each other in order to:
• Foster joint initiatives with regards to co-operation, sharing of best practices, training and awareness on the idea of that "Europe from below" we want to contribute to;
• Encourage the monitoring of policies adopted towards the European institutions we want to work with: EU and European Commission, Council of Europe, OSCE, etc.;
• make a biannual report on concrete practices with regards to bottom-up integration and a white book on the European policies on integration, democracy, peace, citizenship and human rights.
In order to facilitate the achievement of those objectives, we plan to issue a periodic newsletter - open to all sort of information, opinions, in depth analysis and debates and where all participants to the conference will be able to meet - and a web site.
The need for Europe appears even stronger now that international law is being dramatically disregarded in the Middle East. The message we want to convey today from Sarajevo expresses the great responsibility we all have as European citizens, together with institutions and governments, to make Europe a new common house and an alternative to the new world "dis-order".
We particularly request Europe to put maximum political pressure on Israel for the immediate withdrawal of the Israeli army from the West Bank, the Gaza Strip, East Jerusalem, as foreseen in the UN Resolution n. 242. Europe must also urge the Israeli government to ensure the safety and the respect of democratic rights of all the international peace delegates who are now in Palestine. Europe must also play its part in the fight against terrorism, which hits defenceless people and should guarantee safety for both populations, in two different states.
Within this framework, the integration of South-Eastern Europe in the EU is a significant prerequisite. In 2007, 50 years after the Treaty of Rome has been signed, Europe cannot be halved anymore. Therefore, from now to 2007, we will commit ourselves to organise similar events in different Balkan cities in order to monitor and verify the state of a quick and sustainable European integration "from below".