Montenegro, how not to protect whistleblowers 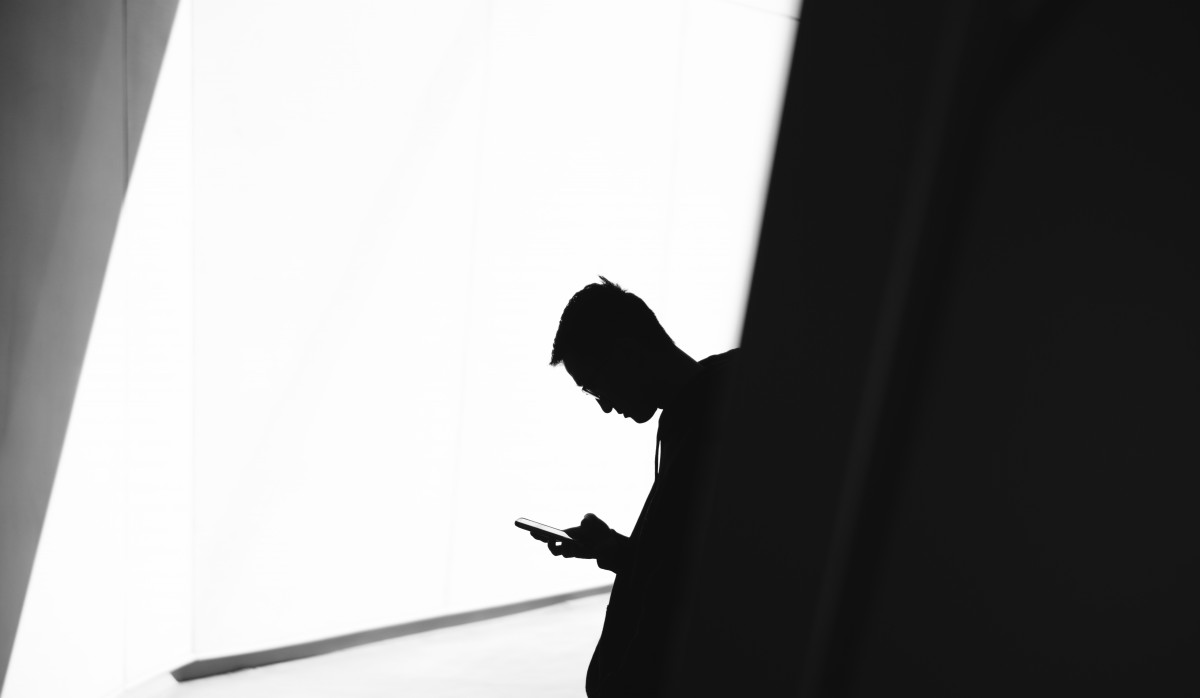 In Montenegro, to obtain the status of whistleblower is a major challenge. And even those who succeed risk being mobbed or fired

(Originally published by daily newspaper Vijesti , our media partner in the ECPMF project)

In December 2014, after avoiding the topic for years on the grounds that the law on civil servants would suffice, Montenegro adopted a law protecting whistleblowers, the Anti-Corruption Act. Pretty much nothing has changed since then. Employees who report wrongdoings are publicly persecuted, humiliated, and do not receive any protection from the Anti-Corruption Agency (ASK).

Any hope or expectation that the Agency, led by Sreten Radonjić, would defend someone daring to challenge corruption vanished after it failed, last year, to assign the status of whistleblower to an employee of the Podgorica Ramada hotel, Patricija Pobrić, who discovered a subtraction of state funds used for the purposes of the Social Democratic Party – an issue that is always of great interest for the public, but not for ASK.

Pobrić handed over the evidence to opposition MP Mladen Bojanić. The evidence indicates that the Social Democratic Party (SDP), then in government, paid the party meetings at the hotel with money taken from the coffers of the Railway management agency, directed by an official of the Social Democrats.

The validity of such evidence has been recently confirmed by the High Court with a first instance ruling against the Railways Director Nebojša Obradović, who "abusing his function, favoured the Social Democratic Party and damaged the State budget and the Railways Agency".

When Bojanić released the data, he was immediately accused of using them to politically threaten the SDP. After that little-known Pobrić requested the status of whistleblower with his help, she was fired on the grounds that her contract had come to an end.

The anti-corruption law prescribes that whistleblowers "are entitled to protection from possible damage at the time of the complaint, and particularly if their contract is ending, if they are dismissed or moved to another job, if their working conditions are changed, or if a temporary or collaboration contract is terminated".

The refusal of Pobrić's request was explained as follows: "the law clearly determines that the conditions for the protection of whistleblowers apply exclusively when a complaint is lodged for damage to the public interest and corruption is proven, but the specific case does not meet the criteria".

In early 2016, according to a report by the Network for the Affirmation of the Non-Government Sector (MANS), which monitors the work of ASK, the Agency received 46 whistleblower reports and seven requests for protection.

Pobrić, who after this experience has remained unemployed with two children, recalls that all she did was to respect the procedure prescribed by law.

In spite of all what she has been through, Pobrić says that "she does not regret what she did, because it was the right thing to do". "I would not have been able to continue the fight against this system and against corruption, if I had not been ready to report all the irregularities that I know of", says Pobrić.

At the end of August 2016, whistleblower status was awarded to Dragomir Minić, a railway worker; a month earlier, to his colleague Milisav Dragojević. MANS reports that one of them filed a complaint about mobbing in the workplace when he was under protection. Minić recently protested in front of the Agency's office because he was dissatisfied with his status.

On the other hand, the Agency refused whistleblower status to then chief veterinary inspector Mirjana Drašković, who had reported problems with the quality of meat, especially imported meat, for years.

At the end of last year, the Agency refused Drašković's request for adequate protection, because in the meantime "she had already been denied promotion due to her previous whistleblowing activities".

In fact, the inspector – thanks to whom the public learned about the sick poultry imported from Brazil – had already provided ASK with the data on the 2016 irregularities during the "gnarled skin" and "blue tongue" epidemics, and on what she had seen in the Administration for Food Security in recent years.

ASK spoke to the people Drašković dealt with regarding food and livestock safety, and then announced that "in this case the validity of the whistleblower protection request is not confirmed".

"I was demoted without any legal basis, I was persecuted and mobbed right after the Agency issued its opinion. Probably it was meant to favour those who discriminate and harass. I will just say that since June 1st, 2017 I have received three assignments. One was to monitor the way two pigs are kept around Podgorica, due to the unpleasant smell, which is certainly not our responsibility. The second was to control poultry in retail, despite the fact that the Minister of Agriculture hired me as a veterinary inspector and not as a food inspector. The third assignment almost cost me my life. I was asked to monitor the sale of jams, juices, and honey on the stretch of road Mojkovac-B. Polje – which, again, is not up to us, but to the municipality. While I was there, I was involved in a car accident that damaged my health", reported the inspector.

Research published last summer by the Regional Council for Cooperation shows that Montenegro has very poor results in terms of protection of whistleblowers.

The research points out that "whistleblowers need better protection, because they risk retaliation – many have lost their jobs or have been otherwise mistreated".

After the Panama Papers scandal, European Commission President Jean-Claude Juncker promised that he would promote whistleblower protection across the EU.

MANS director and member of the ASK board Vanja Čalović agrees that the legal framework is satisfactory, but there is still room for improvement. "In fact, even the best laws are useless if there is no political will to apply them. The Agency to prevent the conflict of interests, which should protect whistleblowers, has distorted everything. The Agency does its best to reject requests, especially when whistleblowers report corruption in politics or want to protect the public interest", says Čalović.

The NGO Center for the Development of Non-Governmental Organizations (CRNVO) runs joint projects with ASK in this sector, particularly in terms of education. CRNVO director Ana Novaković, who assisted Dragojević and Minić, believes that the law against corruption is not a good solution.

"But the Agency's competency is limited to providing an opinion, even when it claims that the whistleblower was right. This means that those who violate the laws and bring harm to this country remain unpunished", she says.