Teaching Across the Border 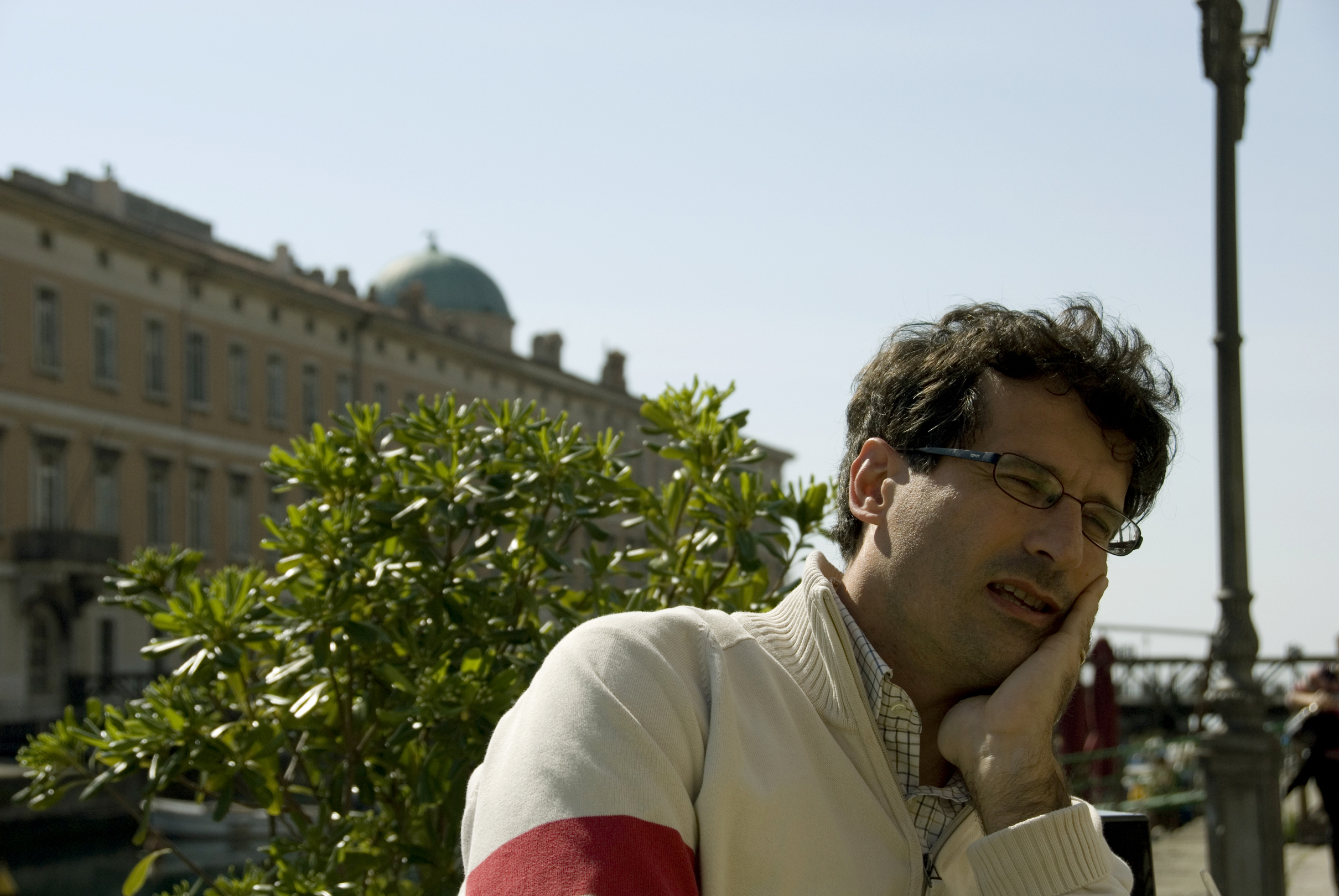 Renzo Nicolini teaches both in Trieste and Buje, in Istria. He has a unique point of view on education alongside the border, which has changed greatly over recent years.
An interview

Renzo Nicolini is a lecturer in mathematics and physics. He teaches in Trieste, Italy and Buje, in Istria, Croatia. In addition, he is a vice president of the association "Istria" from Trieste. For the past year and a half, he has belonged to the administrative council and the management committee of the Università popolare di Trieste (Trieste Adult Education Institute), a body appointed by the Foreign Ministry to manage the funds for support to the Italian minority in Slovenia and Croatia. He underlines that these three activities are consistent; they all converge toward a single interest: the Italian minority outside national borders and the multicultural character of the region he lives in.
Why the choice to teach in Buje, Istria?

It happened to some extent by chance. Fifteen years ago, I was looking for a teaching position. It was in 1993, amidst the dissolution of Yugoslavia. Many teachers were fleeing Croatia and the schools of the Italian minority in Croatia needed personnel. Later, I also started teaching in Trieste, but I did not leave Buje.

You have been in a good position to observe the great changes along this border over the past 15 years...

Yes, I had the opportunity to do some comparative teaching. I witnessed the evolution of young people on both sides of the border. The evolution in Istria was more radical: in the beginning, I taught students who had lived most of their childhood in socialist Yugoslavia; now I teach students born in 1992/93, when Yugoslavia was no more.

What were the most significant among these changes?

Over the last years, I have been noticing the "Triestinization" of young people in Buje, in the sense that they underestimate the importance of education as an instrument of cultural development and social affirmation.

Did knowledge of Italian improve?

Our minority has always watched Italian TV. Television has been an essential instrument for the preservation of the language in these areas. However, it has also facilitated mobility; there was opportunity for economic growth and exchange. The fact that most young people who continue their studies do it in Trieste should not be underestimated. This has also improved the knowledge of Italian.

On the other hand, how did students in Trieste perceive developments related to EU enlargement and the impact it had on the region?

It is a painful moment, which does not only concern young people. However, changes from the recent past did not have strong impact on life in Trieste. Few realise that today there are Slovenia and Croatia, not Yugoslavia...

Is there no real curiosity to discover what's "on the other side"?

I took part in a project that promoted fraternisation between schools. For the first time, I could feel youth from Trieste were strongly involved. I could feel their excitement to discover a territory, which they thought distant, geographically and culturally. The reasoning is simple: if we manage more often to present to Trieste youth what is on the other side, thinking with them of what things can be done together, things would greatly improve. To date, politics has not helped because it worked on exploiting the divide rather than overcoming it. This is the reality. I do not know about elsewhere, but this is how it is in Trieste.

Has this type of exchange increased?

Unfortunately, examples of exchange remain sporadic and very isolated... An example is the Association Istria, which I belong to. The organization has existed for 25 years and derives from that part of diaspora that has looked differently on the Italian community in Istria. We have especially been attacked by the political world and those who wanted to distance themselves from the Italian minority who remained on the other side. This attitude has affected the creation of cross-border ties.

Are there differences in the relations with the Slovene and Croat part of Istria?

In your view, is an indicator of the "opening up" of the Slovene minority, the fact that more Italian students and scholars enrol in Slovenian schools in Italy?

In this age of academic autonomy, each school conducts "enrolment campaigns" among young people. This year, for the first time, I saw bilingual posters and leaflets around the city where Slovenian schools were inviting the students to enrol. Certainly, this is partially due to their decrease in enrolments, but also a sign of opening up towards the majority. This also relates to Slovenia joining the EU and hence the Slovenian minority in Italy feels more secure. However, across the border, there is a corresponding phenomenon: Slovenian students regularly enrol in the Italian schools in Slovenia and Croatia.

Over the past months, there has been much talk about the fall of the border between Italy and Slovenia. There has been less talk, however, of that fact that this border, after Slovenia's entry into the Schengen, had moved south, dividing Istria...

This is a critical issue for the young people in Buje and Istrian population in general. In the past, people who lived along the border had a favourable treatment. They needed only the, now historic, "propustnica" that confirmed their residence in the area and which allowed them to cross the border, even at crossings that were not "international". It is no longer like this; you must present your ID and get a stamp. The residents in the Croatian zone in Istria have become "non-EU" citizens. Youth from Buje are used to coming to Trieste to study, go to the cinema, shop. And they almost always go by bus. They must get out of the bus, and individually show their papers, open their bags and so forth, which has psychological consequences for their understanding of the territory previously considered common. Unfortunately, this is not only about the bureaucratic foot-dragging.