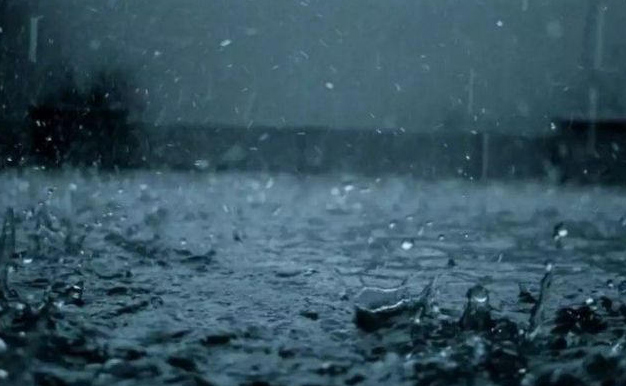 Dramatic days in the history of the Union have disturbing similarities with the early '90s, when everything changed very quickly and Yugoslavia collapsed

The feeling of having arrived at the end of the line is clear, now. Things happen fast. Haven’t happened so rapidly since 1989, when the collapse was that of the Berlin Wall. The similarities with the fall of another empire, Yugoslavia, are too disturbing. Yet the inefficiency of the European institutions, the inability to make quick decisions and to manage the crisis are all too easy of a parallel with the collective presidency and government of the Yugoslav federation.

Meanwhile, not without a certain enthusiasm and with broad popular consensus, the desire for security and protective barriers is growing across the continent. A new iron curtain is rising and there is a growing awareness that, should the wire be replaced by a reinforced concrete structure with guard towers, no one would complain much.

If only a year ago someone had suggested that a fenced network would be built on the borders, or that restored border controls would take place between EU countries, they would have been taken for mad. No one, at the same time, would have believed that democratic governments would seriously consider the possibility of seizing the assets of refugees.

Winter is coming. The first ones to understand it were the Hungarians, who played the role of great protectors of the North. It was clear that the Barrier had to be defended by the onslaught of refugees, a threat to ancient traditions. They had to protect themselves, and even Europe. In Hungary, already in June, a government campaign urged immigrants to respect the local culture and to not steal jobs from the residents.

Nobody wanted to stay there, but the country felt under attack. The cultural homogeneity of the nation was at risk. Orban spoke, expressing fears across Central Europe. From Warsaw to Ljubljana, it was clear that they would not open their doors to refugees and that they would defend themselves, even from Brussels, whose plan was to share quotas of migrants in all of the EU countries. Taking in all those people, inviting them at home, appeared crazy.

In 1989, the collapse of communism was naively thought to bring along uniformity, and that the old continent would become as one. Brussels, busy conquering new markets, did not seem to notice that it was enlarging towards a world it knew little about. In the comfortable Belgian lounges, away from the new European borders, the collective notion was that everything would be as before, and that the newcomers would not change the Union that much. In the East, there was the illusion that everyone would soon reach the living standards of the West. Rather than democracy and freedom, they dreamed of big-engined cars and other property that had been denied during communism. Eventually, everyone was frustrated.

Few understood that a new narrative would be necessary, that the East would certainly have made its weight felt within the Community. For many in Eastern Europe, today, it is not only about defending against migration, but also against Western multiculturalism, a model perceived as a failure. The East looks with horror at a West without a proper national stance, lacking sufficient patriotism to save itself from the siege of hordes of foreigners. From this point of view, closing doors on refugees, who according to the international conventions are entitled to asylum, appears to be easy and the reasons for doing so seem obvious.

The establishment in Eastern Europe of a series of "democratures", systems caught in between a democracy and a dictatorship, that put what are perceived as fundamental national interests before individual rights, appears to be the result which had to be expected. The real enemies are the liberals and all those who, without the necessary amount of patriotism, would want the nation to assimilate certain behaviors and lifestyles that are absolutely unrelated to them. Citizens seem to have nostalgia for strong figures, capable of showing the way, for people who are outspoken, able to make their voice heard in Brussels, different from the obedient figures who have led them down the road of European integration.

What appears evident is that Eastern Europe is well intentioned to defend its values, its culture, its traditions and its ethnic unity. These principles are not negotiable and will have no difficulty being put before economic ones. It would not be the first time this happens.

During the dissolution of Yugoslavia, the West tried to save the Federation by flooding aid into the precarious federal government under the logical and convenient notion that staying unified was best. What was not recognized was the fact that growing nationalism could not be held back by money. The fact that history can repeat itself should not be excluded.

The imaginary wall that runs between Stettin and Trieste was never so high since it fell. For the first time, countries in the new Europe are telling the West that they do not want to follow its path and even in the West there are some who believe that the direction taken was the wrong one. One can clearly perceive it from the outskirts of the empire. With each passing day, the process seems to become more and more irreversible. In a climate of growing fears, a new age of nationalism is at hand.