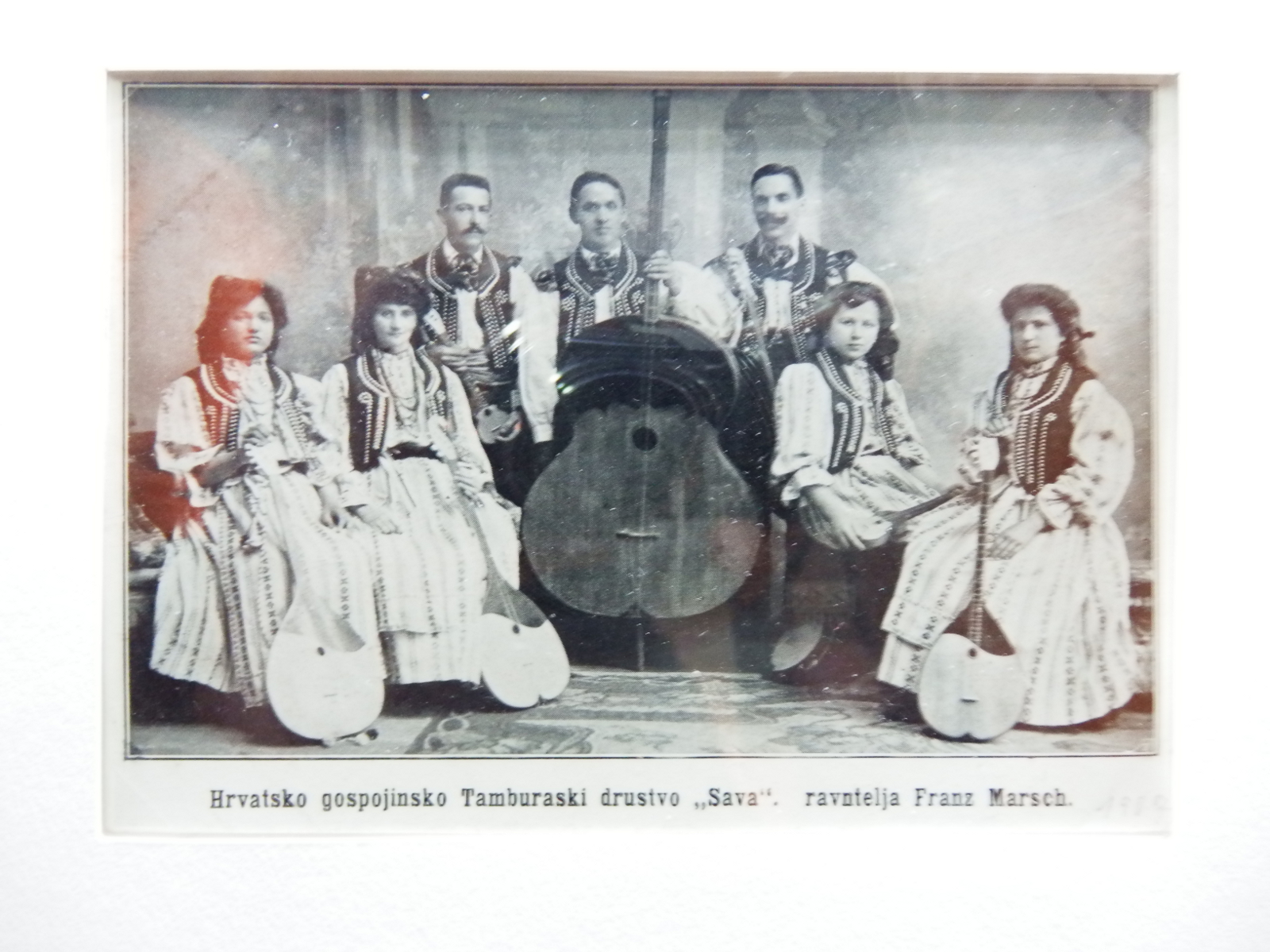 Pictures from the exhibition

Is it possible to build a shared narrative of the Balkans, overcoming the conflicts between national historiographies? The travelling exhibition "Imagining the Balkans", these days in Belgrade, tries to do so

On September 9th, the exhibition "Imagining the Balkans", devoted to the formation of identity and memories in the communities of south-eastern Europe during the 19th century, was inaugurated in Belgrade. The title of the exhibition will be familiar to those interested in the Balkan region – it was chosen after the famous book in which Bulgarian scholar Maria Todorova criticizes Western culture's tendency to produce stereotyped portrayals and caricatures of the Balkans.

The exhibition, however, designed in collaboration with Todorova herself as a special adviser, is not a mere repetition of the contents of the book. Rather, it seeks to demystify the 'official' image Balkan communities have of themselves, and thus to revive the idea of the Balkans as an open cultural construct, subject to an incessant work of redefinition.

Consistently with this vision, the exhibition is not divided according to countries and nations, but is organised around thematic units: life in the "old world", travel and communications, the new social order and the rise of the middle-class, production and dissemination of knowledge, history and uses of the creation of national heroes, public holidays, and national icons (here a short video of the exhibition). A section is devoted to drinking coffee as a common practice throughout the Balkans. Visitors can also attend the screening of a Slovenian animated short, "Chicory and coffee" and of the Bulgarian documentary Whose is this song? ).

As explained by curator Katarina Mitrović, the spirit of the exhibition is to represent the permanent tension between two cultural models: on the one hand, traditional cultures, whose survival is linked to the integration of new national identities; on the other hand, the striving for progress and modernization through civic, universal ideals.

National historical museums, the factories where the official histories of individual countries are produced and performed, are the basic organs of the nation-state's ideological apparatus. Therefore, it is not surprising that exhibition's path to life was long and full of obstacles.

Ana Stolić, scientific coordinator and curator of the exhibition on behalf of the Historical Museum of Serbia, revealed the backstage of this painstaking process in a public meeting. The first step, she said, took place in Thessaloniki in 2010, when representatives of various historical museums in the Balkan region met to discuss shared memories. The second step took place in Berlin the following year, with a meeting devoted to the conservation of contested heritage. The real breakthrough came with the meeting of Turin, in 2011, when an agreement was reached on the subject areas and the historical period covered by the exhibition, the “long” 19th century, following the definition of British historian Eric Hobsbawm. However, it took another two meetings, in Ljubljana and Bucharest in 2012, for a shared approach to finally take shape, with focus not on the official histories of individual countries, but on what unites Balkan communities in terms of social practices and cultural experiences.

During negotiations, recalled Stolić, there have been squabbles between individual countries – during the first meeting, the long-running name dispute between Greece and Macedonia; later, Serbia and Bulgaria competed for the ethnic affiliation of a national hero and the language of the declaration of independence of the short-lived Republic of Kruševo. The most serious concerns, however, were raised by Turkey with its emphasis on appropriating the Ottoman legacy, which aroused the angry reaction of other museums and resulted in Turkey withdrawing its participation. Finally, there was the "defection" of the National Museum of Sarajevo, which was forced to close for lack of funds in October 2012.

The place of Bosnia and Herzegovina was taken by the Historical Museum of Republika Srpska, based in Banja Luka.

The exhibition was seen by many as a success of historic proportions. At the Belgrade opening, Vice Minister of Culture Slavica Trifunović uttered bombastic statements, speaking of the exhibition as an unprecedented event not only in the Balkans, but throughout the world. More moderate views were expressed by curators Ana Stolić and Katarina Mitrović who, while stressing the importance of this first attempt to overcome national ideologies, openly acknowledged its limits. Stolić points out how the gist of the exhibition is compromise, which is essential when you venture on the "slippery slope" of the official historiography, while Mitrović described the exhibition as an incarnation of the "lowest common denominator" among the participating countries.

You might be wondering, at this point, what pushed institutions like National Historical Museums, usually reluctant to openly and critically reflect on their work, to undertake this common path. The feeling is that the active patronage of UNESCO, exercised through its Regional Office for Science and Culture in Europe (based in Venice), was crucial for the achievement of compromise. Ana Stolić confirms this, acknowledging the crucial role played by UNESCO representative Anthony Krause in "reconciling" differences among the museums, even by reviewing the draft explanatory texts prepared by curators. In this regard, the curator openly speaks of a "European cultural policy" that functioned as normative paradigm for the selection of the content to be displayed.

It is bitterly ironic to see how the short history of the exhibition "Imagining the Balkans" reproduces, in a sense, the current situation in the region: a jumble of conflicting narratives, often laden with nationalist rhetoric, with negotiation entrusted to cooperation, conciliation, and appeasement efforts that are largely directed or managed by external agencies (European or international).

This exhibition, therefore, cannot be considered a pioneering act. It would have been so ten or fifteen years ago, when the process of reconciliation and integration of the Balkans into the European system was in its infancy. In the present context, its meaning is another. It bears witness to the structural barriers that prevent ideological state apparatuses (of which historical museums are a mainstay) not only from autonomously becoming promoters of shared narratives, but also from engaging critically and on equal terms with dominant cultural policies promoted by European and Western institutions. In this sense, besides telling about the Balkans of the 19th century, the exhibition reveals a lot about today's Balkans too.