Malafekas: pulp is the genuine product of a country in crisis 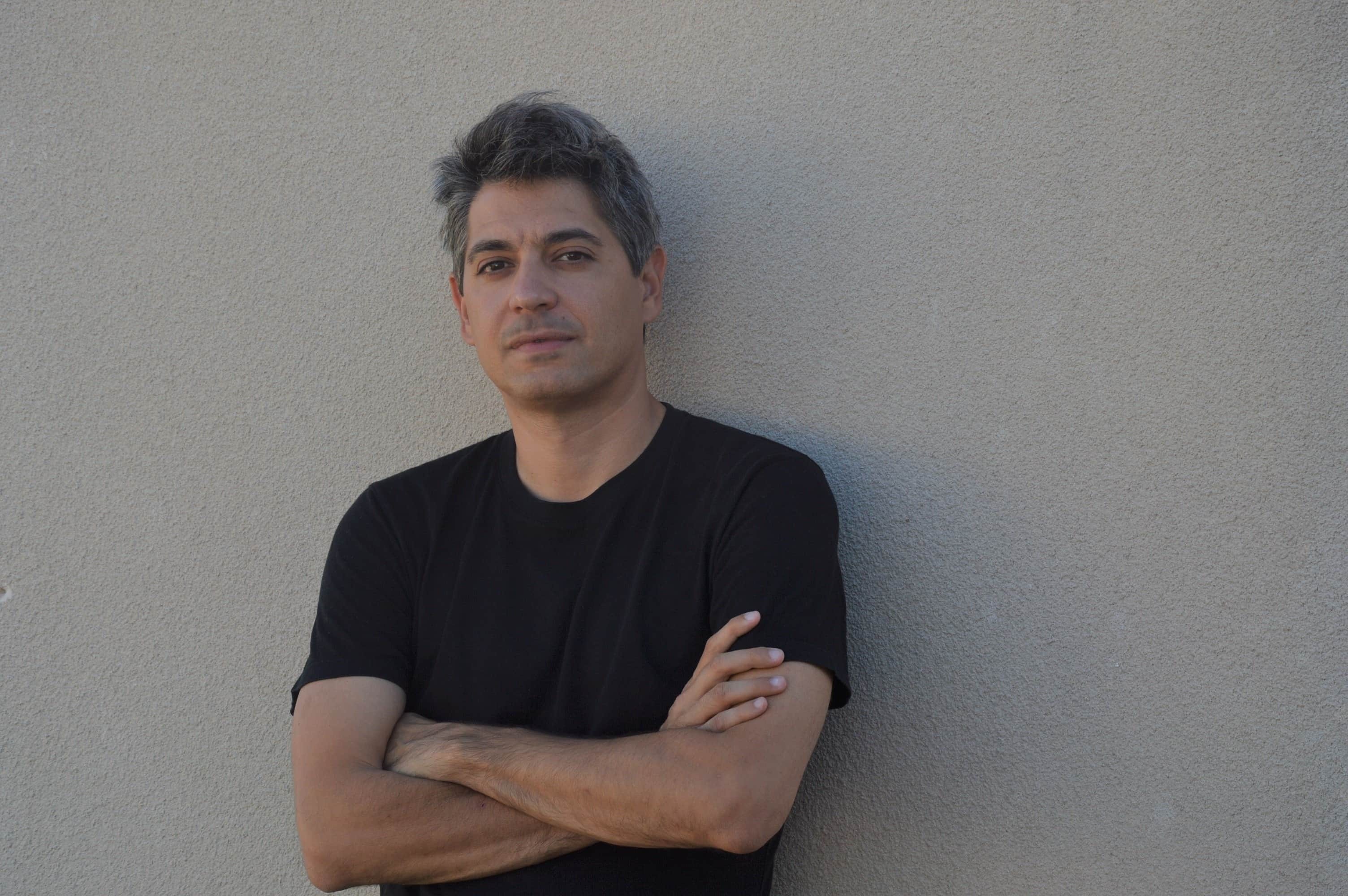 Times of crisis generate pulp characters, immersed in the need for action, armed with a realist language and no frills. An interview with Greek writer Makis Malafekas, author of “Athens Undocumented”

Michalis Krokos is a writer in his mid-forties. He is not a dandy himself, but he is surrounded by a few, so he gets this stuff. He knows about fancy scotch, but he would go for a cheap one. In the summer of 2017, when the German-based contemporary art exhibition Documenta moves to Athens to bring some artistic enlightenment to the troubled European south, Krokos finds himself tangled in the vortex of globalised culture production. He then gets in trouble and his fate lies upon the hands of his creator.

Michalis Krokos does not really exist, though. He is the fictional protagonist of the pulp-noir work by Makis Malafekas, a Greek writer who recently drew the attention of the Greek audience towards pulp literature. His book “Athens Undocumented” (working title in English) is the first of a series with the adventures of Michalis Krokos, and a sequel was just published this July. Malafekas explains to OBCT why pulp is the genuine product of a country in crisis.

“I said ‘the circumstances are pulp, I have to make a pulp hero’”, says Malafekas about writing in times of austerity. He splits his time between Athens and Paris, like his hero does. “Krokos believes that these cities are collapsing, but in a different tempo. He experiences the collapse of Athens in real time, but the collapse of Paris is happening slowly and imperceptibly”, he notes. “In a beat that makes you believe it doesn’t, yet it does”.

Malafekas’ hero can only live in the now, rejecting the past with all its inherent melancholy, unless there is a woman involved. Still, he would rather get motivated than emotional.

“There is no need to deal with the soul of the hero, their family situation”, he says, “the hero exists without a reason. The social context is so perplexed that people experience a dull reality. The supposed lyricism of literature based upon metaphors and similes is abolished in pulp. Pulp can speak for this era exactly because it is a genre born in crisis. It was developed in the 1930s, right after the crash of 1929 in the US. San Francisco and Los Angeles host all the hard-boiled figures of different genres. Pulp western, sci-fi, etc. They are cheap, but we shouldn’t see the word as offensive. Pulp is the paper mash, a single-use item. You read it and the glue breaks, the paper melts. The book itself fades. Spaghetti western is pulp – you’ll never get to know who the hero was, not even his name, although he will kill everyone in the end. Hence, all these have their own poetry”.

To quench his thirst for a reading of his taste, Malafekas feels compelled to write.“You write things that first and foremost you yourself enjoy reading. And since I wasn’t very satisfied (by the published literature), neither by the heroes nor by the way that the writers handled the dialogues and the contemporary condition, I decided to be the one who would write (what I felt was missing)”, he says.

And so he wrote a story where action is the key element. Something is always happening. “A traditional novel can’t do much”, he says. “Especially with Greek contemporary literature being so pretentious. (Let’s take) a simple phrase: ‘I got out and closed the door’. There are writers that can’t allow themselves to write this. They have first to describe the door handle, and how the hero felt when they touched it. We shouldn’t care about it. Meanwhile, we still haven’t been told what happened. What happened next?”.

In “Athens Undocumented”, what happens next is described in the words of the heroes, not the writer’s. They speak as real persons, with language that is vivid, rapid, non-literary, often slang – which says more about their lives than what they decide to reveal themselves in the book. “We speak amazingly. Yet, if you ask someone to write what happened today, they will come apart. They will think that they should write like someone else. But why we don’t write as we think and speak? This is what the great ones did. Hemingway used simple words. Whatever is artificial stands out in literature, not in a good way. Writing is relentless”, Malafekas says.

Malafekas belongs to the generation of Greek writers that are not detached from their era. They most probably do not just observe political fermentations, but also take part in them. They can be found on social or other media, commenting on our times, and so they approach writing not as idle aristocrats, but rather as working class.

“In most people’s mind, a writer follows the petty bourgeoisie's standards of a globalised TV-viewer. First, the writer doesn’t drink – this is a basic misunderstanding. You can’t write drunk. At least, you can’t write heavily drunk, waiting for your Muse to visit you while being cursed enough. This is a pseudo-romantic construction that began in the 19th century, with the real romantics, and continues with the films about Bukowski and Faulkner, with all this weird stuff that indeed happened to them. But they didn’t write drunk. They wrote the next morning, probably with a headache, but surely not wasted”.

Also, “you have to be optimistic in order to write”. We wonder if Bukowski was optimistic. “Right, he was a misanthropist, he couldn’t stand people. He states that in his poems, his interviews. However, you have to see how much love he puts in describing the outcasts. Even the scums. He has succeeded in actually seeing people, not just out of compassion. This is optimism”.

While it seems that Malafekas writes for the sake of the joy of reading, there must be something else too. His protagonist faces death, but he is not the one who dies. Jean-Patrick Manchette, a writer that Malafekas most probably enjoys reading, said that “writings are the memory of the human race”. In that sense, Malafekas also tries to capture the pulp element of our times in that south-east corner of Europe and take it to eternity. Besides, “there are no dead writers”, he says. “The greatest way to immortality is to leave behind books that will be read. At that moment (of reading) you are in absolute communication with someone. There is no death”.