Abdulah Sidran, the soul of Sarajevo 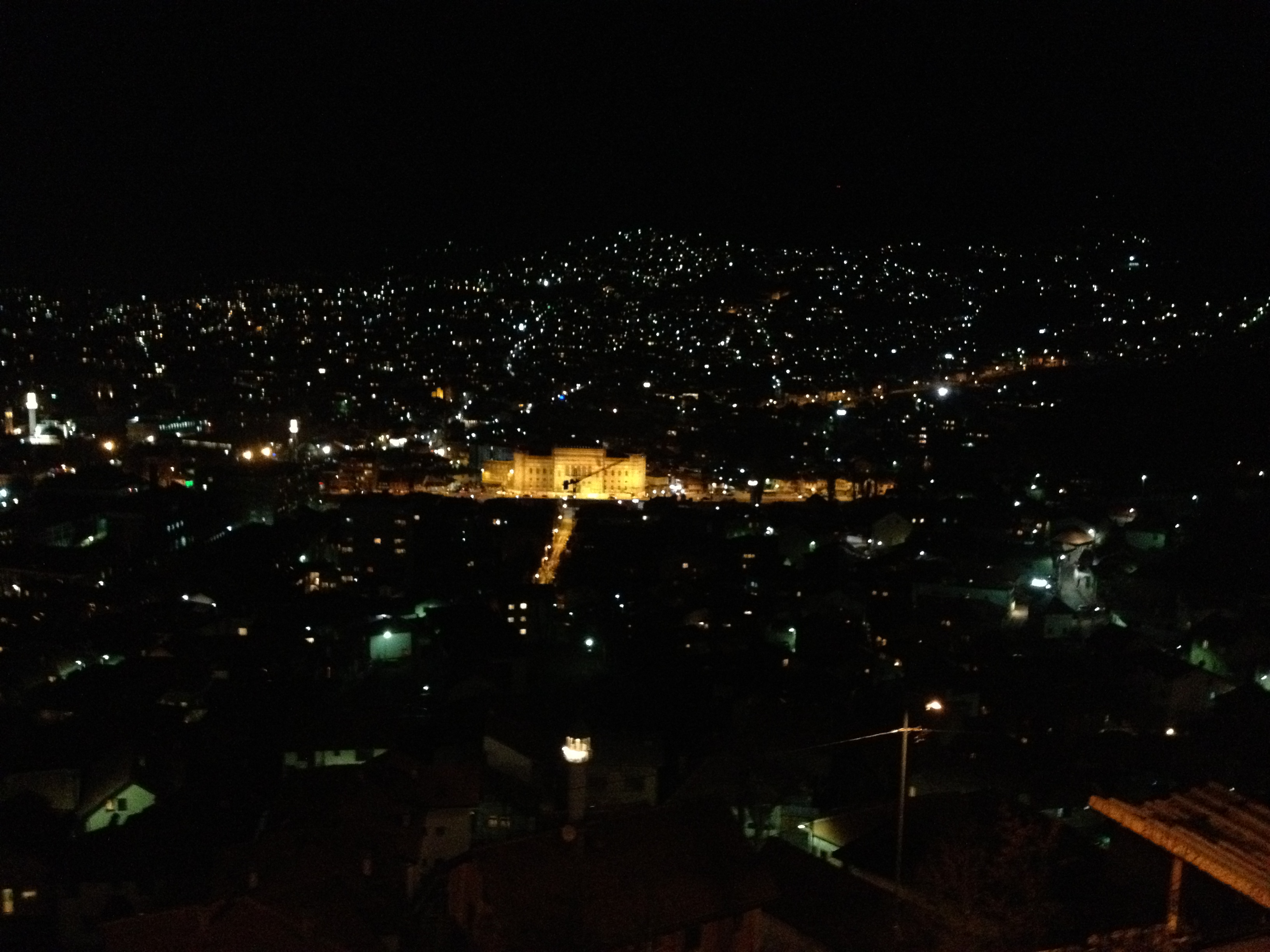 Sarajevo, 20 years after the siege. The famous Bosnian poet and writer talks about a city that for centuries has symbolized the encounter of faiths, nations, and cultures

Twenty years ago the siege of Sarajevo started. Which is the city that is commemorating this anniversary, today?

We must remember that today's Sarajevo is the result of an immense violence perpetrated on our homeland. Such violence did not come from an abstract entity
from the outer space, but from our neighbours in the East, and partly of the West. For four, five years, the international community watched in indifference what was happening. Nothing works in Sarajevo today, but the people of Sarajevo are the least responsible for this.

Who is responsible, then?

I believe the international community has heavy responsibilities. It acts as a spectator of a football match, as if it did not know that they have to arbitrate, not watch. The
people of Sarajevo have no responsibility for the destruction that collapsed upon them, and on multiculturalism in Bosnia Herzegovina. Those responsible are the aggressors and the international community, that rewarded the aggressors by giving them the legitimation for creating the so-called Republika Srpska. This is the most important thing Europe needs to know.

What can change, 20 years later? 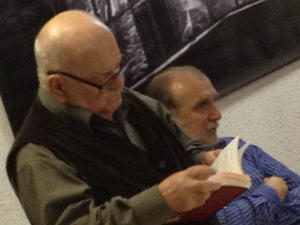 The role of the international community here has become pointless, it is defiant with its observation policy... The phrase that they keep on repeating is: "You need to find an agreement". They believe centripetal and centrifugal forces can agree and cooperate. This is not possible. The international community has a duty to say: "This side is right, and this one is not". I'll give you a very simple example: there is no other place in Europe where there are two schools under one roof, where governments and parents say: "We do not want our children to go to school with children of other nationalities". Italy would not allow this to happen on its own territory, nor would Austria, or France. What they do not allow at home, they allow in Bosnia. Why don't they just leave us to sink to the ground then,
instead of acting with such hypocrisy. Twenty years of observation... They might as well take a telescope and observe us from space. This is what I feel, with great bitterness.

The city's "ethnic" photograph has certainly changed drastically. Its soul, its multiculturalism, however, is a metaphysical force, it is not something that can be
destroyed so easily and quickly as someone would think. The people who arrived from rural areas after the war are extremely vital, ready to change their attitudes quickly, taking on the culture and ways of the city. You can see it for example in
women, after three months of life in the city, they hide their country clothes and start dressing urban. With smart policies, many good things can happen.

So, the soul of Sarajevo has remained?

Sarajevo's soul, or what has survived of the "myth" of Sarajevo's soul, is limited to a minority, small groups that meet like scholars of Esperanto. This soul is alive, it is not easy to destroy, but remains within small groups, like for instance the young people meeting in the bar named "Tito", here in Sarajevo. Remember Truffaut's film "Fahrenheit 451"? Books no longer exist, and people learn a novel by heart, become that novel, and that's how they survive, fight, do not give up. But we cannot do the same in this political system of ours, where nationalism and xenophobia are officially legitimated. Europe is watching this fascism infect our politics and being legitimized in ruling parties. This is the problem. Europe allows here what it would not allow in its West – it is an absurdity, a paradox.