Europe’s internet speeds are faster than ever, but not for everyone 22/09/2021 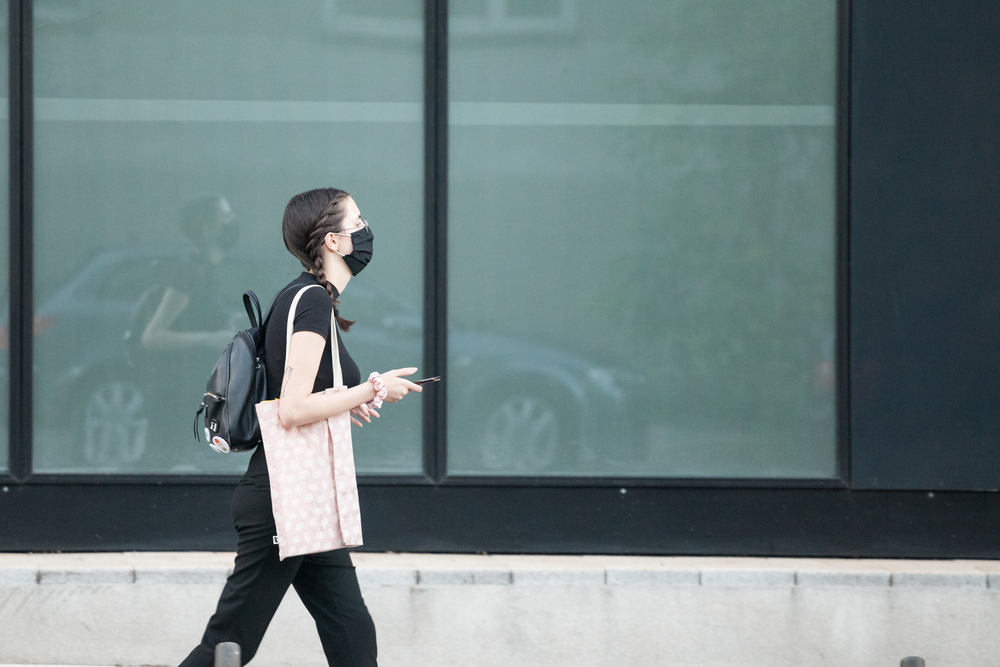 To what extent is the Internet used in South-East Europe? In what condition is the digital infrastructure? An overview

During the most acute phases of the pandemic, most of our lives relied on digital means and channels: email and online business meetings, distance learning for young people, online shopping for all sorts of products, and even meeting with friends often took place via virtual platforms.

All this was possible thanks to the Internet infrastructure that allowed people to stay connected, and in a sense close, during lockdowns. As highlighted in a previous article published in OBCT, the Internet was especially vital for the continuation of those work activities that could be “transferred” at home.

However, the same article also showed that smart working was much less used in the Balkans than in Western European countries, most probably because of the lesser development of the technological infrastructures necessary to ensure an effective Internet connection as well as lower diffusion of digital skills (Digital Economy and Society Index 2021 ).

The same conclusion can be drawn by observing the data on Internet use (source Eurostat ). The graph below, which shows the percentage of people who use the Internet daily and who have used it in the last 12 months, illustrates two important trends.

First of all, both daily and one-year use of the Internet in all EU member countries of South-East Europe grew from 2019 to 2020, that is during the outbreak of the pandemic.

In addition, with the exception of Cyprus, in the other Balkan countries daily Internet use is below the EU average and far removed from the percentages in Denmark, where everyone uses this tool in the course of a year. In fact, 3 out of 10 people in Bulgaria never used the Internet in 2019, and, like in Romania, only 6 out of 10 use it regularly.

On the other hand, a surprise comes from the percentages in Italy, where daily use of the Internet is at the level of Slovenia, which however ranks far ahead in terms of occasional use.

The European Union is aware that digital infrastructures and literacy are the basis of the future competitiveness of the territories involved, and therefore invests  a considerable part of the so-called cohesion funds in this area.

Of the approximately 63 billion Euros in cohesion funds destined for Bulgaria, Croatia, Cyprus, Greece, Romania, and Slovenia, more than 33 are provided through the European Regional Development Fund (ERDF). Of these, almost a third (10 billion, 15% of total funds) was dedicated to investments in the digital field, which demonstrates the European Union's attention to infrastructural development and in terms of human capital for the Balkans to be more connected – internally, but also with the European Union itself.