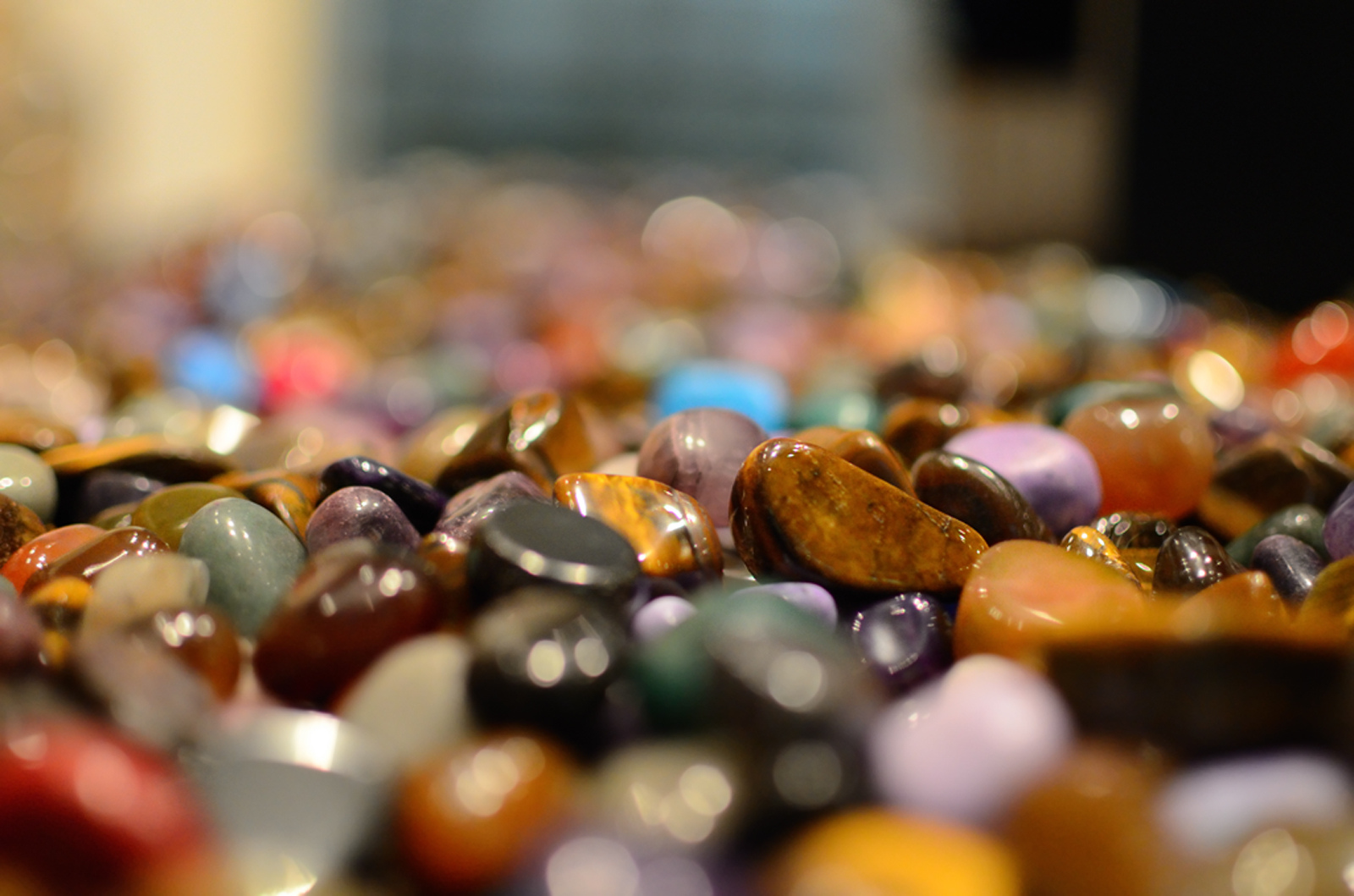 Azeri writer Akram Aylisli, banned from taking part to a Literary Festival in Italy, writes to President Ilham Aliyev presenting the meaning of his most recent work, Stone Dreams

The investigation of the “criminal case” against me is about to be finished.

My supposed “crime” is that when I arrived to Baku Heydar Aliyev International Airport, intending to travel to Venice to take part in a literary festival on 30 March-2 April, I supposedly made an act of hooliganism, not captured on any of the video surveillance cameras, and later supposedly assaulted a border service officer, in a room with no surveillance cameras, punching him with such force as to cause bruising.

To convince anyone that a 78 year old, suffering from heart condition, physically weak person can generate such assault physical force against a 35 year old stocky athlete is, most certainly, absolutely impossible and beyond belief. I should most sincerely tell you that, having learned of this absurd accusation in the police department, I absolutely could not believe that it may reach the court of law.

I thought that measures should be taken against such primitive accusations put forward against a celebrated writer who was awarded a high order of “Independence” for exceptional contribution to Azerbaijan literature. I could not hide from you, Mr. President, that, I expected from you personally, that in this matter your authoritative voice would be heard.

However, unfortunately, my hopes were in vain. Once again I became convinced that top government structures are not interested in me living a tranquil life, continuing my many years of literary work.

It is very difficult for me to understand who would benefit from this unprovoked incident in the airport. However, it is clear that I could not, at all, be the side interested in stirring such an incident.

In the last few years my family had to suffer all kinds of insults and hardship, and I had a very strong psychological need for opportunities for peaceful existence in my own country. However, with much regret I must state that the reality is quite opposite, and I have all reasons to believe that the campaign against me and my family, started 3 years ago, is to continue.

In my opinion, Mr. President, there was no need to restart this campaign!

First of all, the reason for that is that my short novel “Stone Dreams”, published several years ago, in the recent times finally left the political context and started to live an appropriate, unbiased literary life. Many well-established publishing houses, not involved in international politics, estimated the book highly just for its artistic and esthetic qualities and decided to publish it. I was very happy that my book is not serving seasonal nationalistic interests, but via its humanistic ideas and high humane values serves the national Azerbaijani literature tradition.

I could name globally recognized scientists, artists and politicians who accepted my book as a literary work with a humanistic and peace-loving perspective.

I often get letters via the Internet from ordinary people from many countries. In those unsolicited letters, the literary and esthetic values of the book are emphasized.

For example, I was very touched to read a letter from the 3d year student of Bratislava university Russian and Eastern European Studies Faculty, Patrisia Patzelitova, who has written a course work and is now writing a bachelor diploma on my long-suffering novel “Stone Dreams”. The author of this letter, who is very far from any kind of political intrigue, who sees no difference between ordinary Armenians and ordinary Azerbaijanis, tries to evaluate the artistic ideas of “Stone Dreams” most objectively.

In my opinion, it would be wrong to speculate that my nomination for Nobel Prize by 13 respected professors from different countries is in any ways an Armenia-related initiative. None of those intellectuals are political actors interested in temporary, short-term political intrigue. I was long sure that while we ignore the opinion of the world, the world will also not listen to us.

I could provide many examples of sympathy towards my work from unbiased people that should change the attitude of the Azerbaijani government towards me. However, unfortunately, it has not changed.

The government, in line with historic precedence, wanted to prove that it could never be wrong.

However, I always thought that the government may also be wrong and may try to cover that behind the curtain of pseudo “people’s fury”.

There is nothing strange about this. The history knows that, from time to time, there is misunderstanding between politicians and artists, and those misunderstandings are not without their own reasons.

If the government policy was indeed impeccable, it could not so happen that a short artistic novel, however wrong and harmful it could be, would cause such a disturbance to the state’s ideological life.

Alongside with the need for economic reforms, the need for serious reforms in country’s ideological and political life is as urgent as ever, Mr. President!

It is not hard for me to understand that this work, which caused me much insult and hardship, created certain problems for the current Azerbaijan’s governing ideology. But I could not possibly agree that this work, in any way, discredits the Azerbaijani people. In my opinion, the protagonists of the book: Saday Sadagli, Dr. Abbasov and Dr. Farzani are the bearers of high moral standards, who feel compassion towards all people, regardless of their national and religious identity. These are bright members of Azerbaijani people, its inteligencija. Those characters could not possibly denigrate the people of Azerbaijan.

I’m 79 years old now, and my days are numbered: not by years, probably by months and days. Now, certainly, I worry more not about my own destiny, but about the destiny of my family, the plight of my sons who remain unemployed for my supposed “sins”. It would be naïve of me to expect that someone would show mercy and offer jobs to my children in the country of wolfish officials, who nod to every command from the top and differ from robots only by their endless greed and passion for bribes. That these stresses and hardship happened just because of a literary work seems a nightmare to me.

The last three years I live in the environment of psychological terror, and I daily witness the cruel violation of my basic human rights.

Even the doors of my country house are totally locked on me. It is not that I’m worried of disrespect from my country man: it is meaningless to be afraid of that, as I’m certain that the attitude of ordinary people towards me has not changed. Those doors are locked because in my small homeland, on each step I’m worried about possible ordered provocations.

It is not by accident that the publishing house that published “Stone Dreams” last year, also became interested in publishing my 1960-s trilogy “People and Trees”. The book of my selected works, published in St. Petersburg, Russia in 2014, is also planned for publishing in the United States. It should not escape attention that “Stone Dreams” is evaluated in many countries as masterly artful prose.

Mr. President, I have never been a trouble-maker who likes to create public scandals. Neither am I a culprit of such wide coverage of the airport “incident” in the international media.

My emotional address to you comes from my hope and belief that your word will have a decisive role in finding out the truth, establishing and punishing the real culprits of the said incident.