Armenia-Azerbaijan: crossing to “the other side” in times of ceasefire 31/01/2013 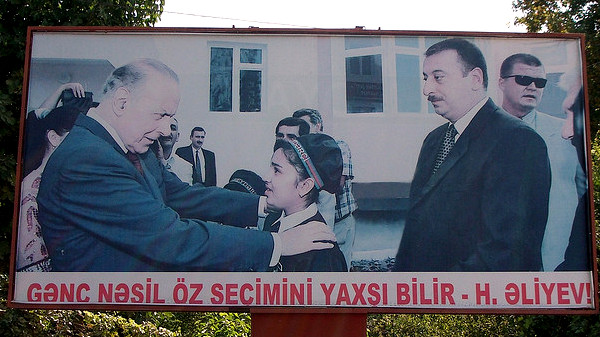