Albania, the pride of the fairies 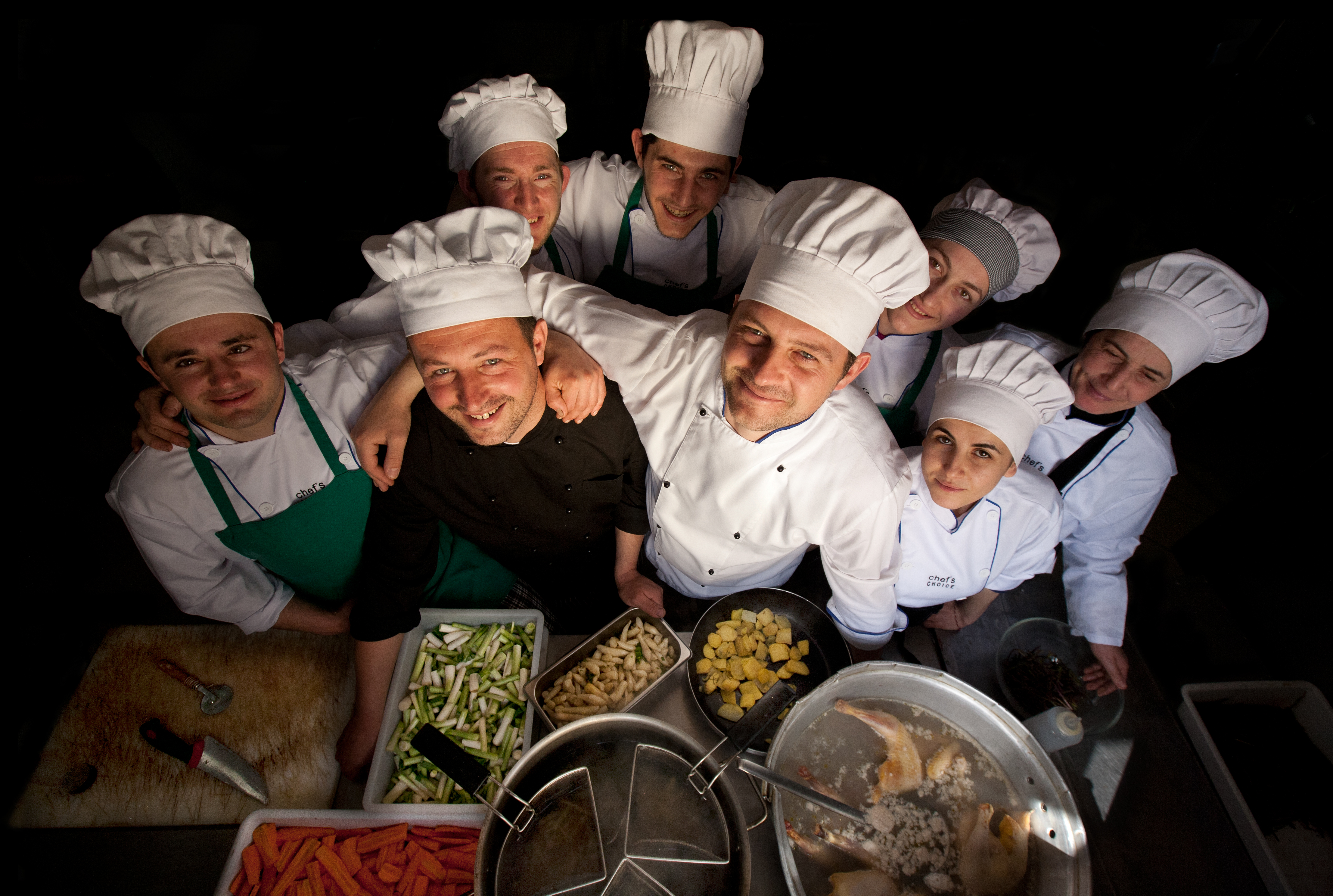 After many years in Italy, the Prenga brothers have returned to Albania to put their new ideas for the restaurant business into practice. Fundamental to their practice are pride in their traditions, love for the land and the use of local produce

Altin and Anton Prenga welcome their guests at “Mrizi i Zanave” (“The Shade”, or “The Comfort of the Fairies”) in the village of Fishta, a few houses perched on the fascinating, stark landscape of North West Albania, suspended between the silvery warmth of the Adriatic and the gloomy, dark profile of the Albanian Alps.

In a few years, step by step, “Mrizi i Zanave”, restaurant and Slow Food convivium, has become a point of reference for those in Albania who are looking to a future which doesn't lose its ties with a great culinary and cultural tradition. 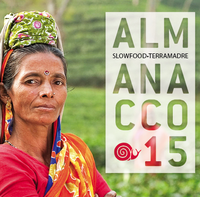 This report appeared on the Slow Food Almanac 2015, issued every year in six different languages.

“We have to incorporate ideas and suggestions while sticking with the produce and wisdom of our land”. With the Prenga brothers, who've come back after a long spell working in Italy and who are the protagonists of what has been described as “a true revival of the Albanian restaurant industry”, we stroll through the young vineyard of an ancient local grapevine, “Kallmet”, which surrounds the restaurant.

“The basic idea is here, around us, as far as our eye can see. All we put on the table, from the water to the wild pomegranate sorbet, the cheese to the lamb and goat meat, comes from our land”.

In a land marked by scarcity and emigration, the inspiration and work of Altin and Anton have created an integrated system made up of dozens of small producers and twenty five employees, a retail outlet for local produce with customers arriving not only from the whole of Albania, but also from Kosovo and Montenegro.

The whole set-up centres on the cuisine, which is able to combine the new and the old, restoring self-respect and a sense of belonging. “I even wrote on a t-shirt 'Krenar qe jam fshatar', 'I'm proud to be a peasant'”, smiles Altin. Almost a revolutionary expression in Albania where today ties to the land are felt with shame. But the pride is rekindled at the idea that “Prime Ministers and locals are served at the same tables”. “Because,” Anton emphasizes, “promoting local produce means we can offer at lower prices. And everyone should have access to our table”.

I even wrote on a t-shirt

'I'm proud to be a peasant'

The Prenga brothers' vision overturns, symbolically, the links to the difficult past of the Albanian communist regime, the most claustrophobic in the whole of Eastern Europe. At the bottom of the vineyard some chipped, redbrick buildings are visible. “In Hoxha's time this was a forced labour camp. We want to give it new life, making a dairy, butcher's, and workshop for processing the wild pomegranates. We can preserve it, but transforming the wounds of the past into something vital and joyful”.

The Alliance of Chefs and Slow Food

Looking to the local, however, does not mean getting bogged down in loyalism, which is why the Prenga brothers are among the first to support the Alliance of Chefs and Slow Food, an initiative about to take off in Albania involving a number of chefs committed to using selected produce guaranteed by Slow Food and the Arca del gusto on their menus. An enlightened way of creating connections and mixtures between local and global – at table too.

This enterprise has even reached the heart of Tirana. One of the chefs involved is Bledar Kola, a talented exponent of the “new Albanian cuisine”, formerly an intern at the prestigious Noma in Copenhagen, now beginning a new adventure at the “Bacchus”, recently opened in the centre of the Albanian capital. As he capably mixes traditional elements like the flakes of “burek” with delicate salads, closer to Western taste, Bledar talks with visible admiration about the work of the Prenga brothers.

“Here in town the open challenges are many”, says Bledar, as he puts a lamb chop (“the king of the Albanian cuisine”) into the oven, to be accompanied by a mousse based on sour cream, eggs and aubergine.

“For me, in Tirana's new reality, which is opening up to the world while still wanting to be itself, the key word is 'balance' – between tradition and novelty, between local and international, between expectations and the ability to achieve change”. A difficult balance, but full of promise and potential, where the future of the connections between cuisine, identity, cultural richness and economic sustainability is poised. It touches Albania, too.