Albania: political parties are doing their own "journalism" 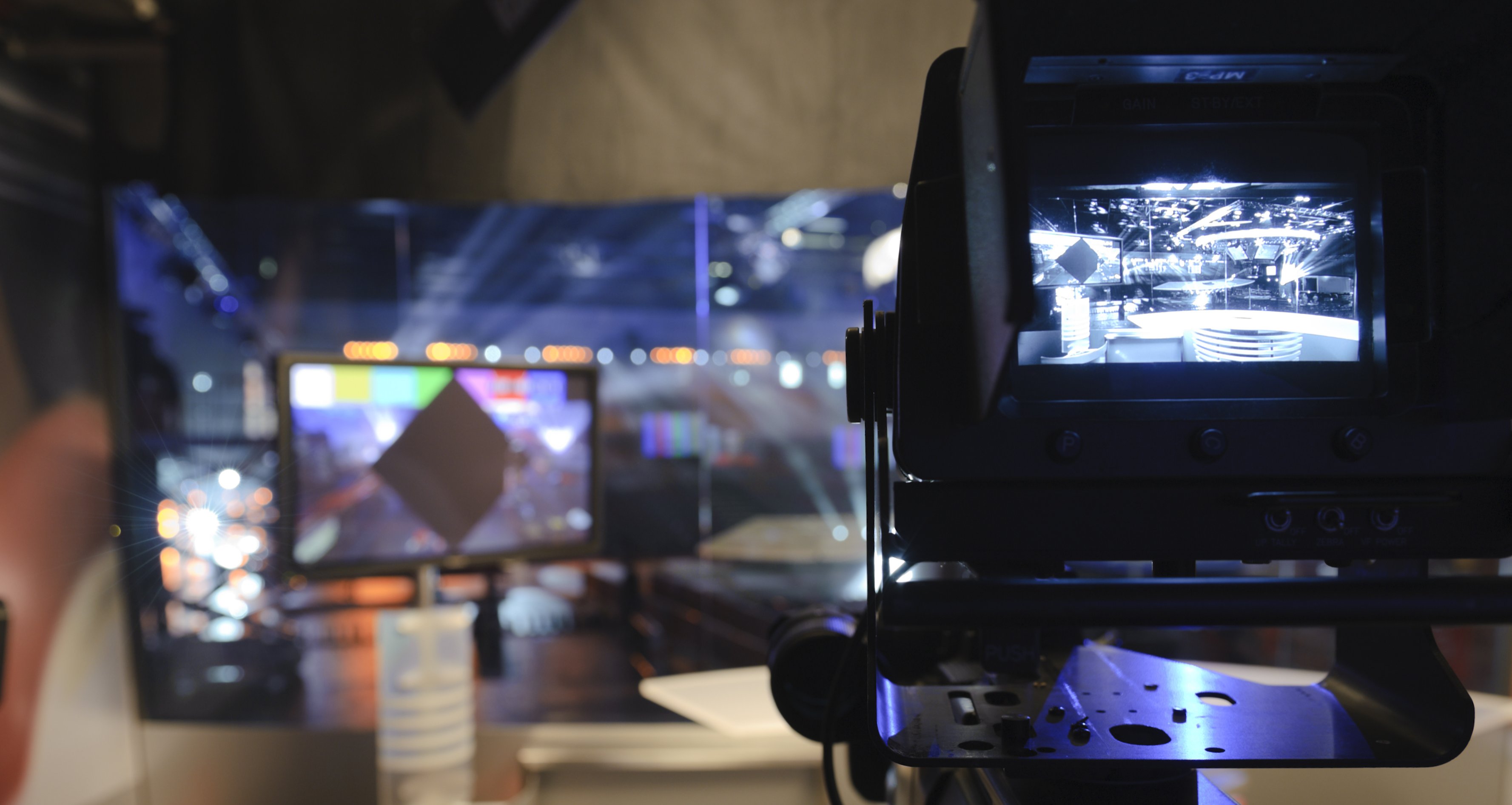 In the recent electoral campaign for the political elections, the staff of the main political parties created their own editorial products, which were then often transmitted and published as they were, without journalistic mediation. Propaganda defeated information

Albania’s last parliamentary elections were held under exceptional conditions due to COVID-19. With the pandemic restrictions in place, the electoral campaign took place mostly through traditional media and online.

As television remains the first source of information in the country, political parties invested considerable efforts in using domestic channels for their propaganda. Social media campaigning also intensified, with a considerable potential for abuse in terms of ‘shadow party financing’ given the lack of regulation.

Social campaigning exposed concerning dynamics in terms of the role of journalists in monitoring and reporting on the action of political parties, ensuring transparency, and promoting accountability of their political promises.

The way the major political parties approached this campaign shows the attempt to further shrink media space in Albania and encourage propaganda.

Back to the past

Media freedom in Albania has registered a deterioration in the past years due to the constant tension with Prime Minister Edi Rama, way beyond "standard" government’s pressure. According to Transparency International, media freedom today is back to the level of 2013, when the socialists came to power.

During the last electoral campaign, the role of journalists was intentionally marginalised by the major political parties. All of them invested in their own press offices and high-tech media crews to produce and distribute content, ready to be aired as news.

The practice, which recalls the “Kaseta” widespread in the ‘90s, turned media outlets into mere channels for unmediated political propaganda, thus distorting the information system.

While citizens found themselves bombarded by information used by parties to discredit the competition, journalists were prevented from investigating. “Mayor Erion Veliaj led the socialists’ campaign in Tirana District and I never managed to access his agenda to attend any political event”, stated Isa Myzyraj, journalist of Ora News TV. As also recognised by the ODIHR preliminary election monitoring report, there were no televised debates between the party leaders, and the election coverage was saturated with political talk-shows.

Furthermore, during the campaign, the media landscape reflected the extreme political polarisation, with a considerable number of outlets siding with one of the political blocks and turning into a tool in the hands of a given party to attack the counterpart. Party leaders expressed clear preferences on attending selected political talk-shows on the aligned broadcasters only. In general, the attention focused on the leaders rather than the actual issues, significantly restricting the space for unbiased information.

Did journalists surrender to politics?

Several international reports state that editorial policy in Albania is often linked to the owner’s interests and their political affiliation, which in turn exposes journalists to pressure, intimidations, and self-censorship. Furthermore, the government itself often tries to silence critical media voices, as emerged during this campaign with two striking cases.

In mid-April, two journalists of Ora News TV were attacked by the entourage of the mayor of Tirana. “After many attempts, one day I managed to learn the location where mayor Veliaj was campaigning, and once there his bodyguards attacked me physically just because I asked the Mayor a question on a matter of public interest”, stated Myzyraj. “The same happened to my colleague”, he added. The tension between mayor Veliaj and Ora News is publicly known and concerns the outlet’s investigations on construction permits issued by the mayor. Last August, Ora News assets were seized for alleged violations of anti-mafia law – a move that the outlet denounces as an attempt to silence a critical voice.

Then there is the case of Lapsi.al which, few days before the elections, exposed the existence of a database with sensitive personal data collected illegally by the ruling Socialist Party. With a controversial decision, the Special Structure Against Corruption and Organised Crime (SPAK) ordered the seizing of storage devices and electronic data of Lapsi.al. The European Court of Human Rights (ECHR) immediately reacted by asking for the suspension of the measure on grounds of journalist’s freedom of speech and protection of confidential sources. In early May, the Albanian judiciary heeded to the ECHR’s request.

“Albanian authorities should lead a transparent investigation. It is crucial to allow the media to do their investigative work, protect their sources, but at the same time media must also adhere to ethical codes of conduct”, stated Blerjana Bino from the Safe Journalists Network.

In April, several European associations of journalists stood up for their Albanian colleagues, although the professional integrity of some journalists was questioned at the domestic level. “The propaganda that dominated this electoral campaign is dangerous for the future of media and press freedom, as we – journalists and media outlets – have in most cases broadcast what the party wanted, not what the public cares about”, concluded the interview Myzyraj.